Promoting a Culture of Safeguarding 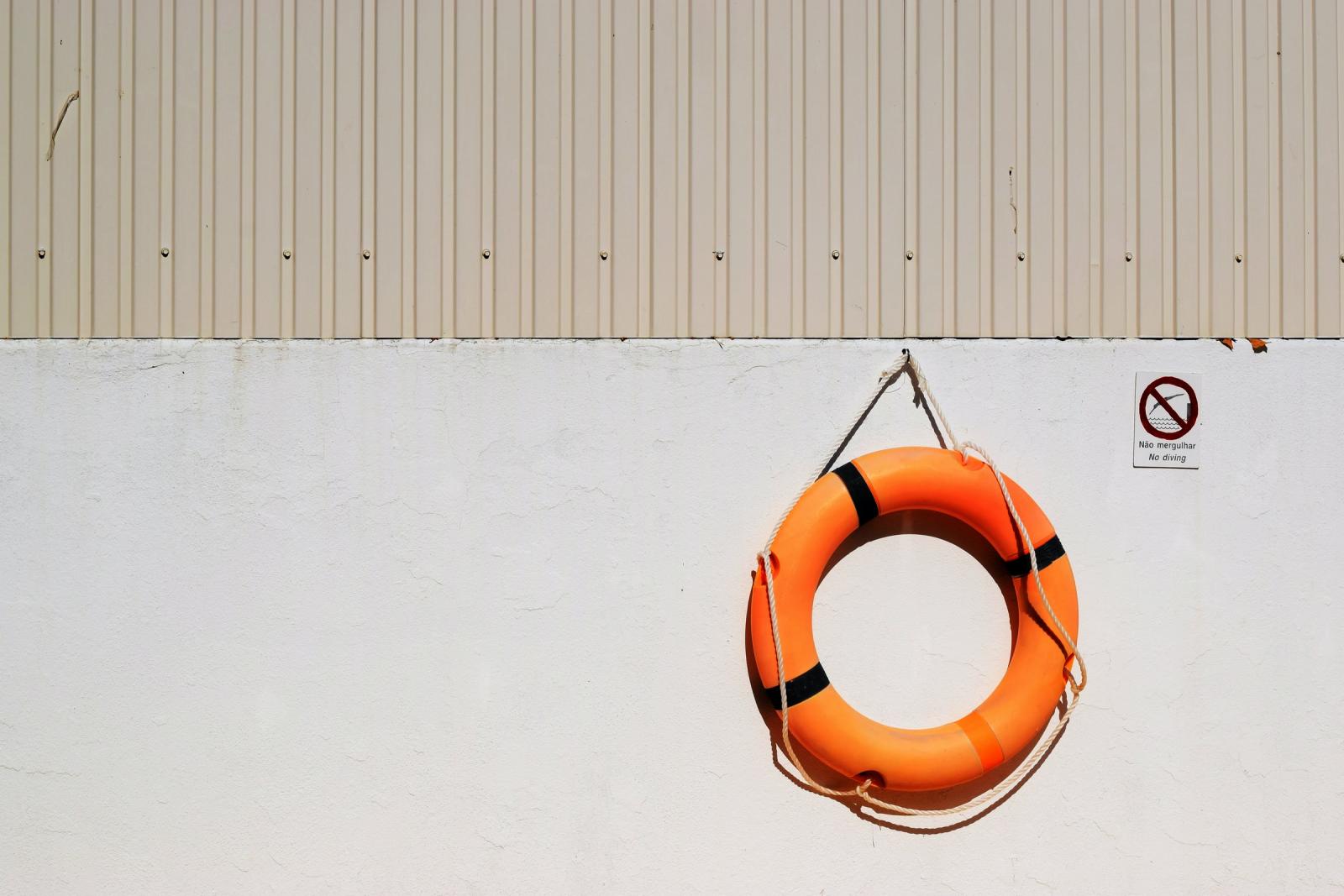 All allegations of abuse reported to the Church in England and Wales are immediately passed on to the police. The Church works closely and cooperatively with the statutory authorities as these allegations are investigated. Following this investigation, which follows UK law, the Church conducts its own internal investigation, including where appropriate following Canon law.

The safeguarding of children, young people and vulnerable adults is at the heart of the Church's mission. There is no place in the Church, or indeed society, for abuse, a grievous crime which can affect people for their entire lives.

Victims come first. The Church deeply regrets all instances of sexual abuse and the abuse of minors and vulnerable adults, and accepts that grave mistakes were made in the past. The Church has cooperated fully with the Independent Inquiry into Child Sexual Abuse ( IICSA).

As Pope Emeritus Benedict XVI told English and Welsh Bishops during his UK visit in September 2010: 'Your growing awareness of the extent of child abuse in society, its devastating effects, and the need to provide proper victim support should serve as an incentive to share the lessons you have learned with the wider community.'

Today, the safeguarding of children and the vulnerable is a Church priority from the top down, and there will be no place to hide for offenders.

In December 2013, Pope Francis, who has declared there should be 'zero tolerance' of abuse, established a Vatican commission on the protection of minors. In 2015, the Holy Father said that he wants to encourage and promote the Church’s commitment to protection and care “at every level — episcopal conferences, dioceses, institutes of consecrated life and societies of apostolic life — to take whatever steps are necessary to ensure the protection of minors and vulnerable adults and to respond to their needs with fairness and mercy”.

The declaration of Pope Francis reflected a considerable journey for the Catholic Church in England and Wales when it comes to safeguarding.

In September 2000, Cardinal Cormac Murphy-O'Connor, then Archbishop of Westminster, requested that Lord Nolan independently investigate abuse allegations. A year later, the 23 dioceses accepted all 83 recommendations of the Nolan report. Cardinal Vincent Nichols, then Archbishop of Birmingham, was appointed chair of the report's implementation team, which established the Catholic Office for the Protection of Children and Vulnerable Adults [COPCA].

In July 2007, a further review by Baroness Julia Cumberlege – 'Safeguarding with Confidence' – found that some 79 of Lord Nolan's recommendations had been addressed, with 55,000 Criminal Records Bureau disclosures completed on clergy and other staff from 2003-2006, and more than 85% of the 2,400 Catholic parishes in England and Wales appointing local child protection representatives.

Following the Cumberlege report, the Church established two bodies. First, the independent National Catholic Safeguarding Commission [NCSC], which is responsible for setting the strategic direction of the Church’s safeguarding policy for children and vulnerable adults, and for monitoring compliance. The NCSC directed the work of a second unit set up in the wake of Cumberlege, the Catholic Safeguarding Standards Agency [CSSA], which was established to implement improvement in practice.

In October 2019, an independent review of the safeguarding structures and arrangements within the Catholic Church in England and Wales was set in motion. Given the significant changes in the social and political environment since the work done by Lord Nolan in 2001 and by the Cumberlege Commission in 2007, along with the greater numbers involved in safeguarding in the Church, it was felt that such a review was clearly overdue.

The need for change was fuelled by the awareness of those who had suffered due to the failings in existent structures and the desire to prevent future hurt. Case studies showed that even when abuse was known, the Church was slow to address it and, in some instances, ignored it. The review led by Ian Elliott, sought in particular to listen and learn from those who had experienced abuse ultimately making a series of proposals and recommendations to address these failings and to reshape the safeguarding provision in the Catholic Church going forward. The recommendations of this report, along with those made by the separate Independent Inquiry into Child Sexual Abuse (IICSA) were wholly accepted by the Bishops conference in November of 2020.

Disclaimer:
Throughout our section, you will find links to external websites. Every effort is made to keep the website up and running smoothly and ensure these links are accurate, up to date, and relevant. However, the Safeguarding Department cannot take responsibility for pages maintained by external providers.
If you come across any external links that do not work, we would be grateful if you could report them to the web content team or at safeguardingsupport@rcdow.org.uk 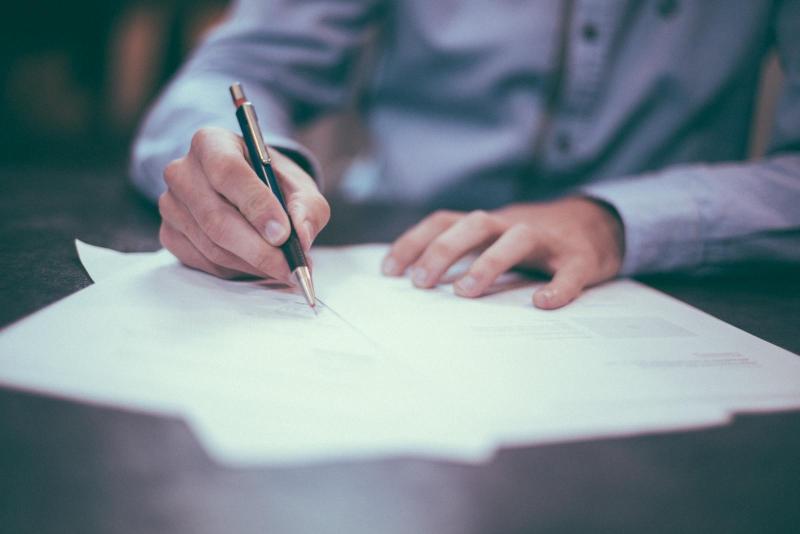 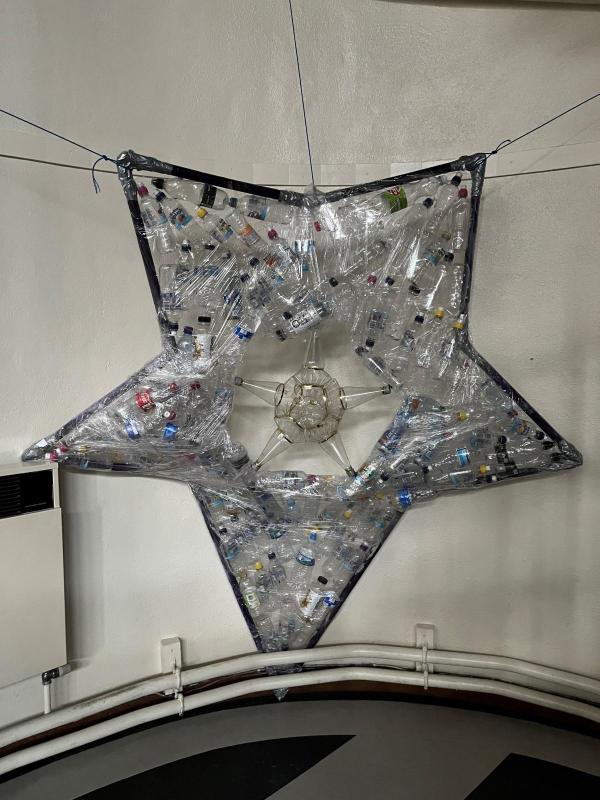 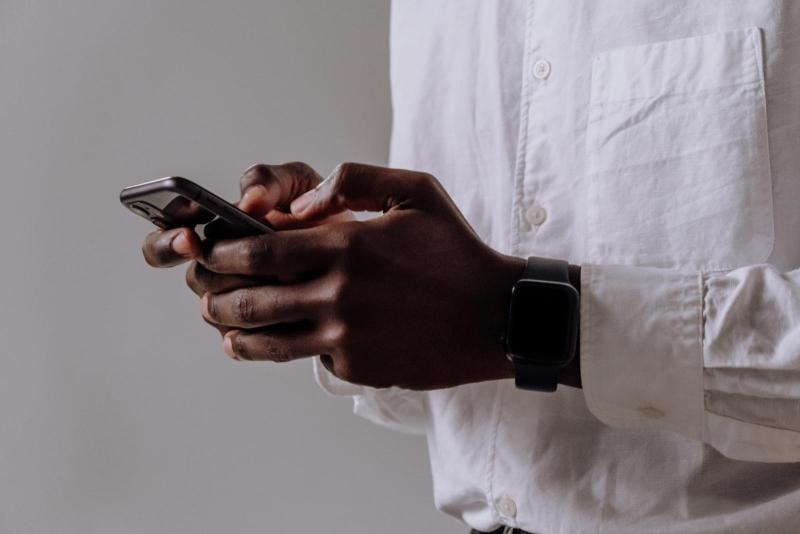 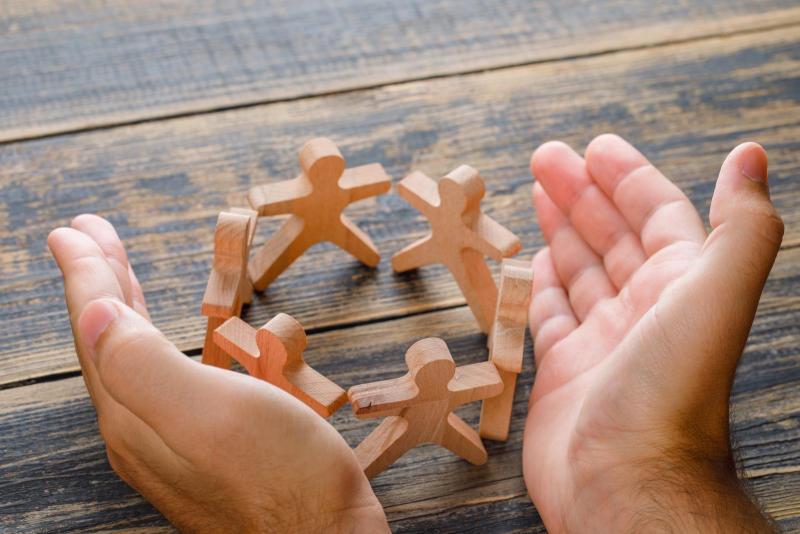 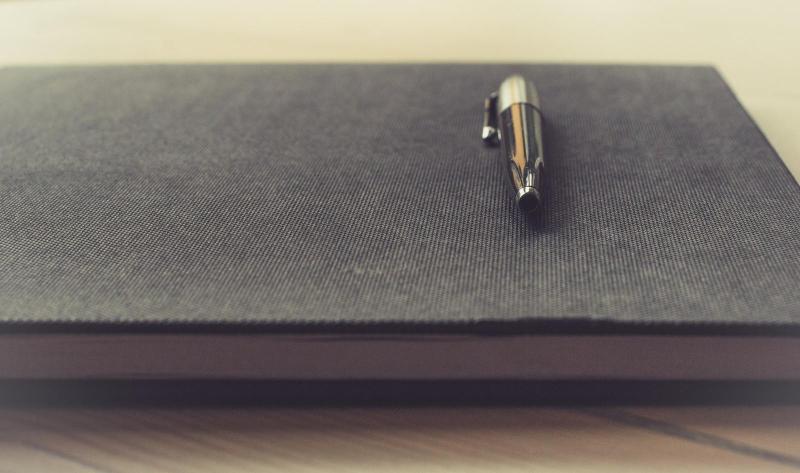 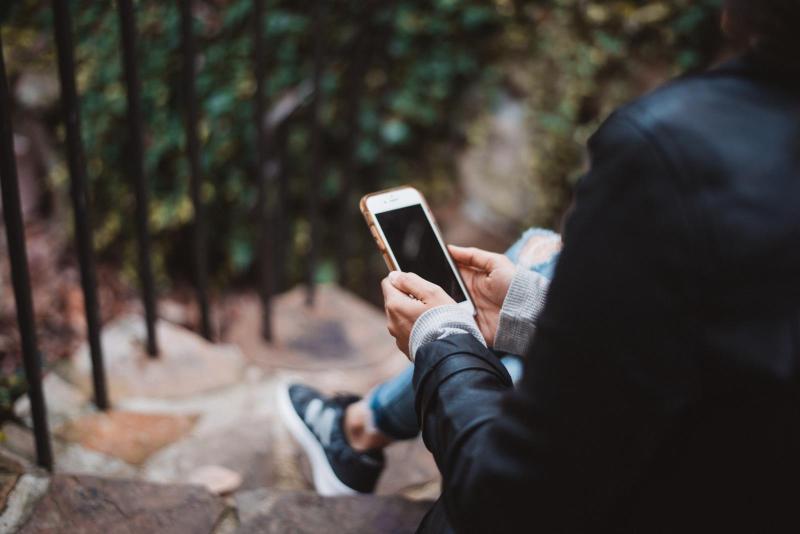 Reporting a Concern About a Child or Adult at Risk 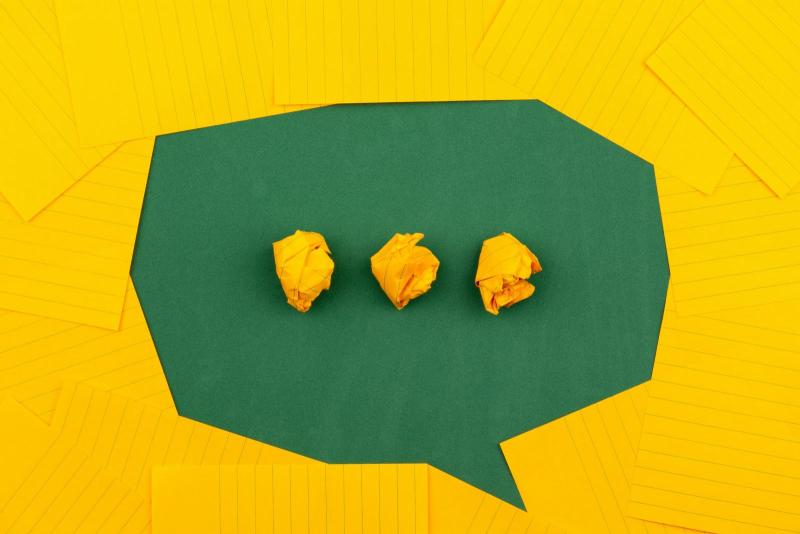 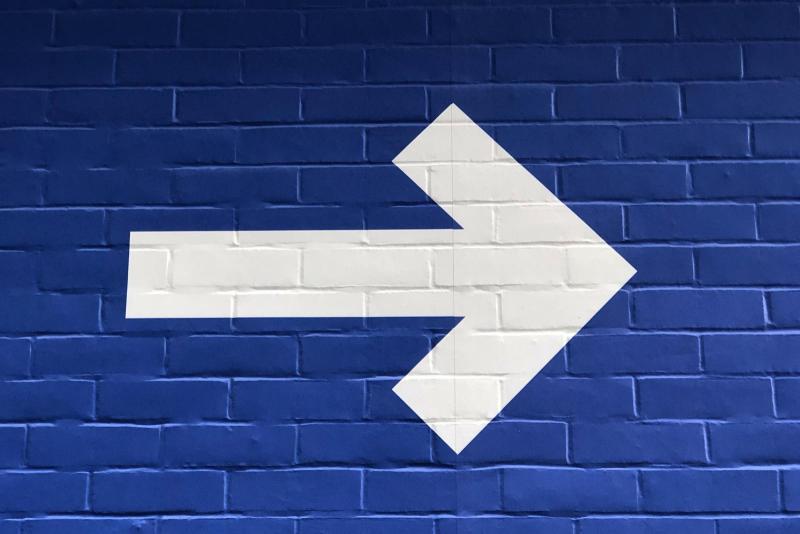 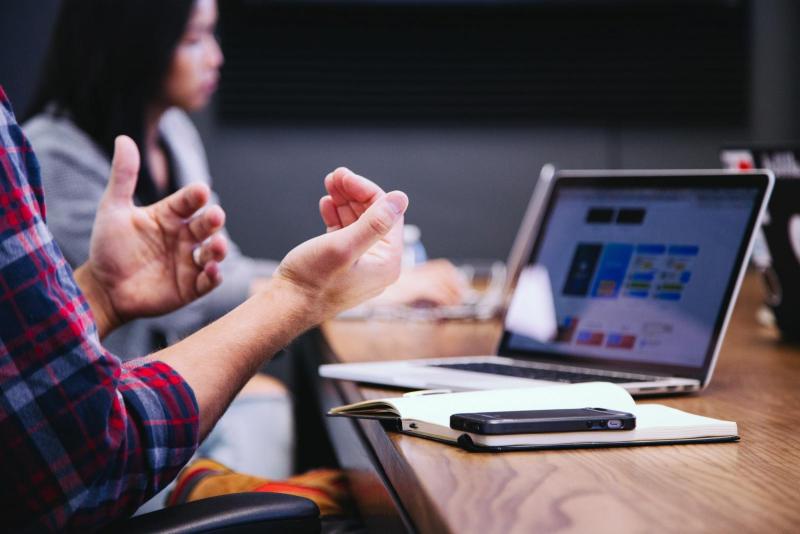 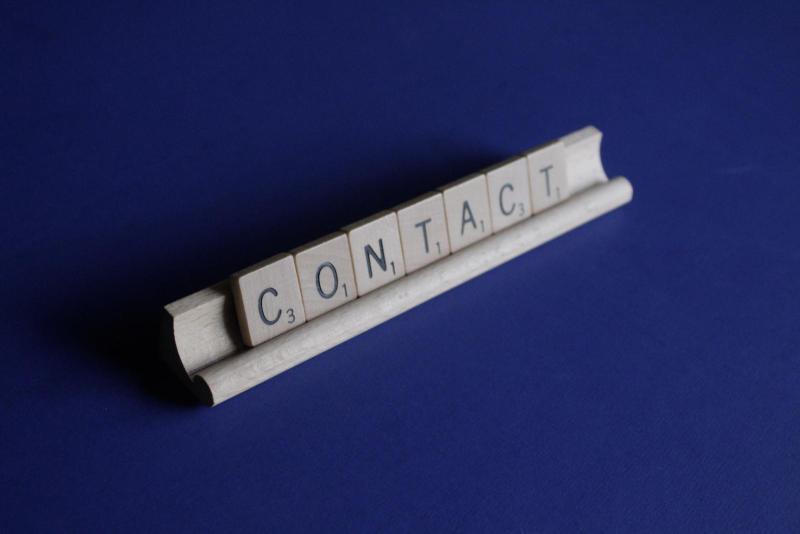