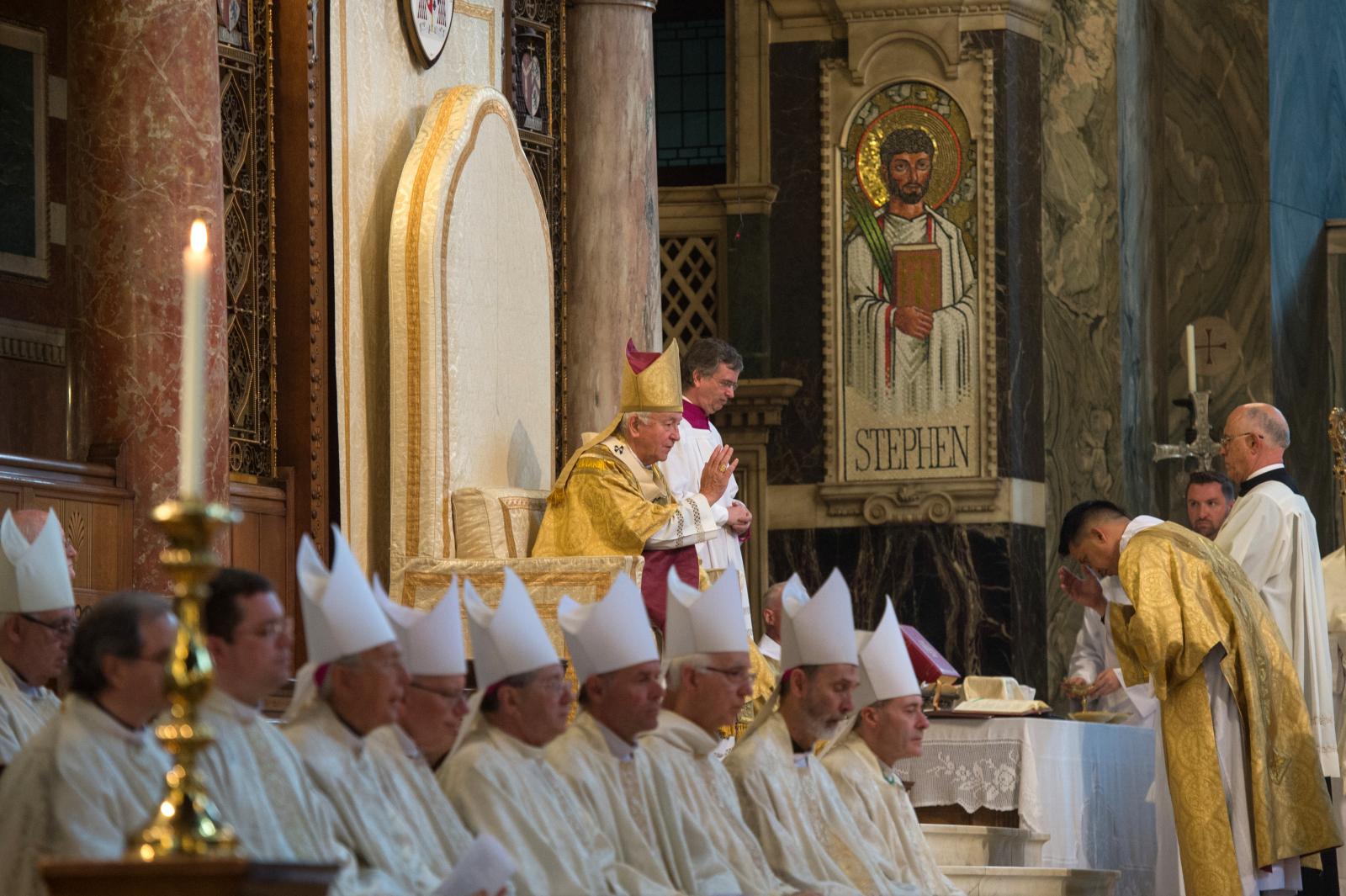 ‘Good King Wenceslas looked out, On the Feast of Stephen...’

You will recognise the carol, no doubt, which tells a story about another saint, Wenceslas, but have you ever wondered why we celebrate Stephen on the day after Christmas? Why, no sooner has the Christmas Octave begun, it is interrupted for St Stephen, St John and the Holy Innocents, and white vestments give way to red, then white, then red?

In the Middle Ages the Church saw these saints as a cortege of honour accompanying the Christ-child, calling them the Comites Christi (Companions of Christ). These three were regarded as representing three possible forms of martyrdom: voluntary and executed (Stephen), voluntary but not executed (John), and executed but not voluntary (Holy Innocents).

There has been a feast day for Stephen in the East since the 4th century, and in the West from the 5th century. All we really know about Stephen can be found in the Acts of the Apostles, the first reading of this day’s Mass, which describes his ministry and death. Note the Gospel passage in which Jesus tells his disciples about the persecutions they will endure for his sake. The Collect too describes Stephen as a model of love for his enemies, and the Prayer after Communion portrays him as a model of fearless witness to the faith while relating it to the Christmas season.

This idea is further developed in a sermon by St Fulgentius, used in the Office of Readings:

‘The love that brought Christ from heaven to earth raised Stephen from earth to heaven… Love was Stephen’s weapon by which he gained every battle… Love inspired him to reprove those who erred, to make them amend; love led him to pray for those who stoned him, to save them from punishment… Christ made love the stairway that would enable all Christians to climb to heaven. Hold fast to it, therefore, in all sincerity, give one another practical proof of it, and by your progress in it, make your ascent together.’

Stephen is thus patron saint of deacons and altar servers, teaching them to serve others out of love, and to remain every faithful to Christ. On Christmas Day we celebrate Christ’s birth on earth, God giving his Son to us. The following day we celebrate Stephen, who gave his life to God for the sake of that same Son. And rightly so. 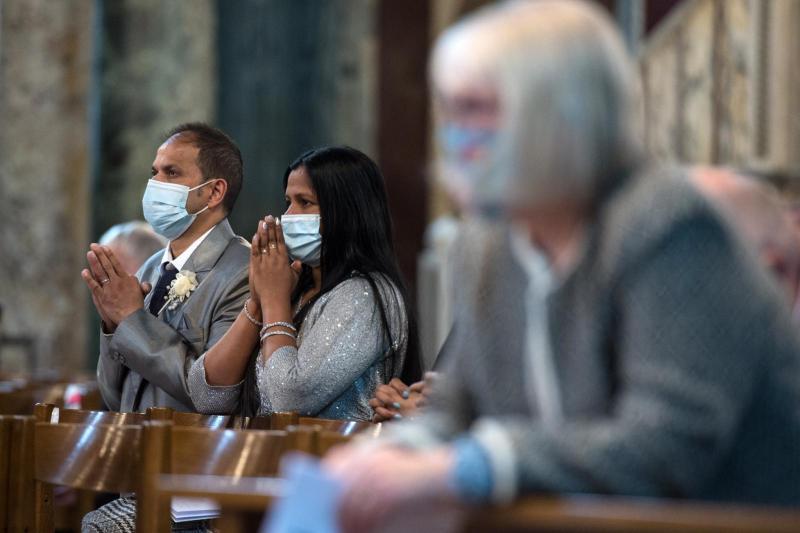 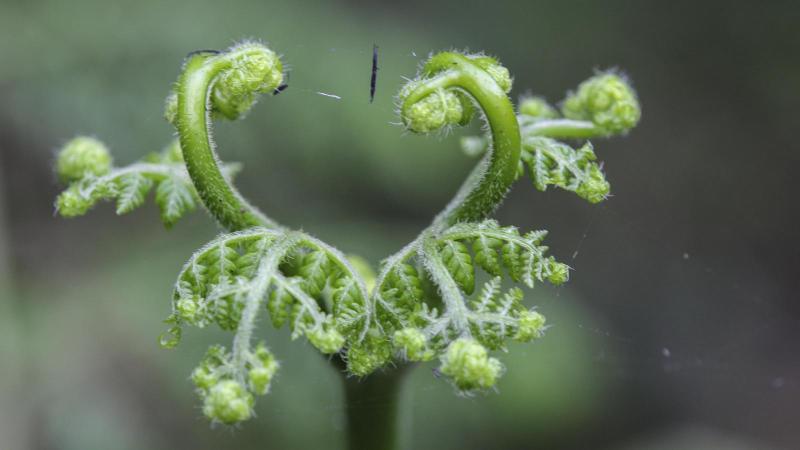 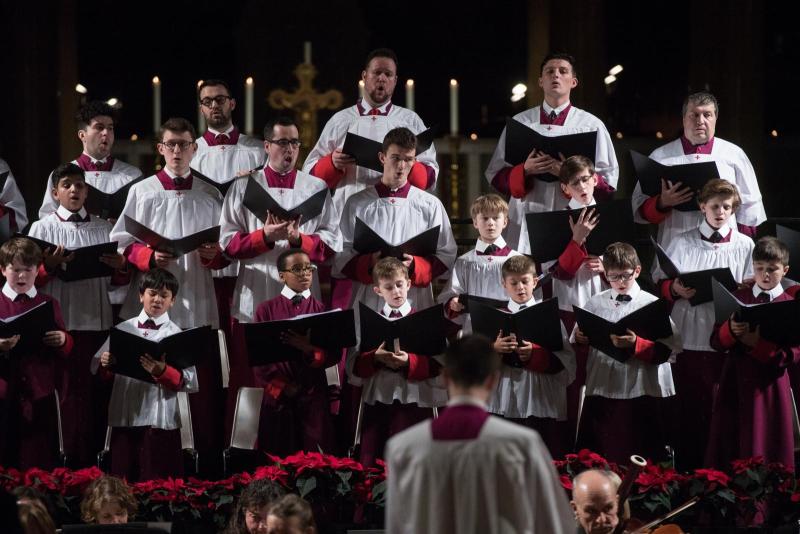 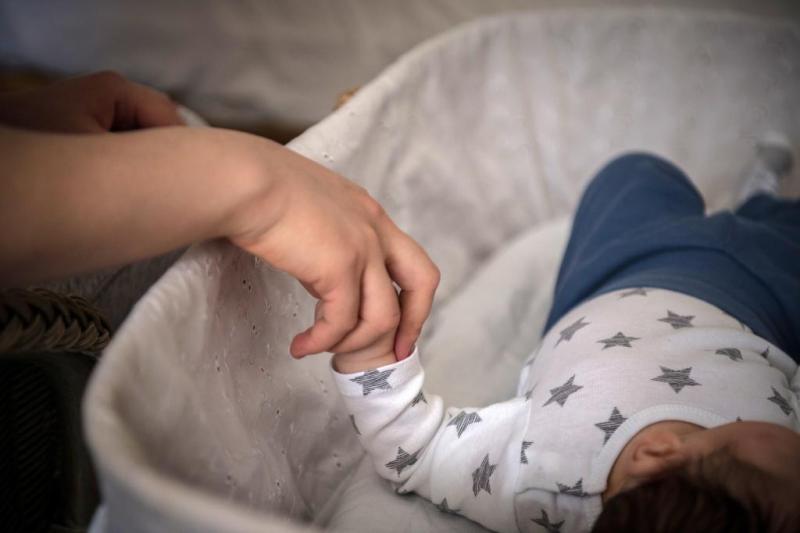