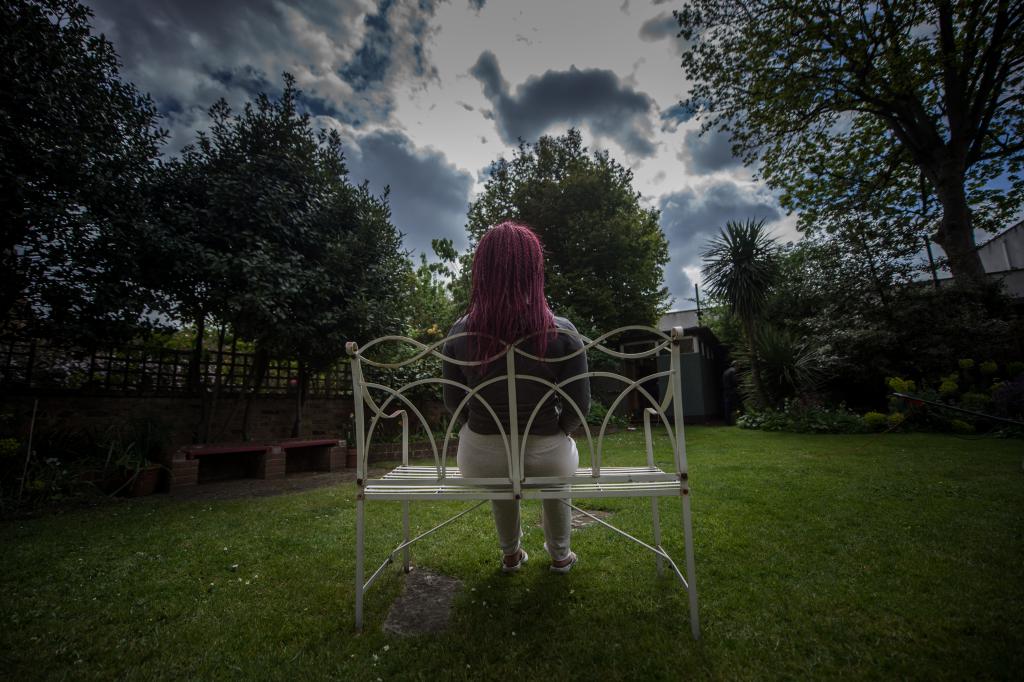 This month, the Pope expresses his closeness to all those who are feeling overwhelmed in their daily life, above all those suffering from stress and depression, and he asks us to pray that they receive the help they need.

Aware that people around the world are going through times of mental, emotional, and affective exhaustion, in varying forms and degrees, the Pope asks that they be adequately accompanied, that we pray for them, and that Jesus’ closeness not be forgotten.

The message of Pope Francis’ prayer intention addresses a central issue in the lives of millions of people: mental health. In the video, he explains that in many cases, ‘sadness, apathy, and spiritual tiredness end up dominating people’s lives, which are overloaded due to the rhythm of life today’.

A study published this year estimates that 792 million people, or about one in ten people worldwide lives with a mental health disorder. Among the various disorders that exist, the study identifies depression (264 million, 3%) and anxiety (284 million, 4%) as the most prevalent in people’s lives.

The UN in turn warns that, when depression is recurrent and moderate or severe in intensity, it can become a serious health condition. In the worst-case scenario, it can lead to suicide, which currently takes the lives of more than 700,000 people every year and is the fourth leading cause of death among young people aged 15 to 29.

The worldwide COVID-19 pandemic has caused the death of millions of people. It has also tried the mental and emotional resilience of countless people and has affected their psychological equilibrium, sometimes creating situations of real anguish and despair. With this in mind, the Holy Father asks that we ‘be close to those who are exhausted, to those who are desperate, without hope. Often, we should simply listen in silence’.