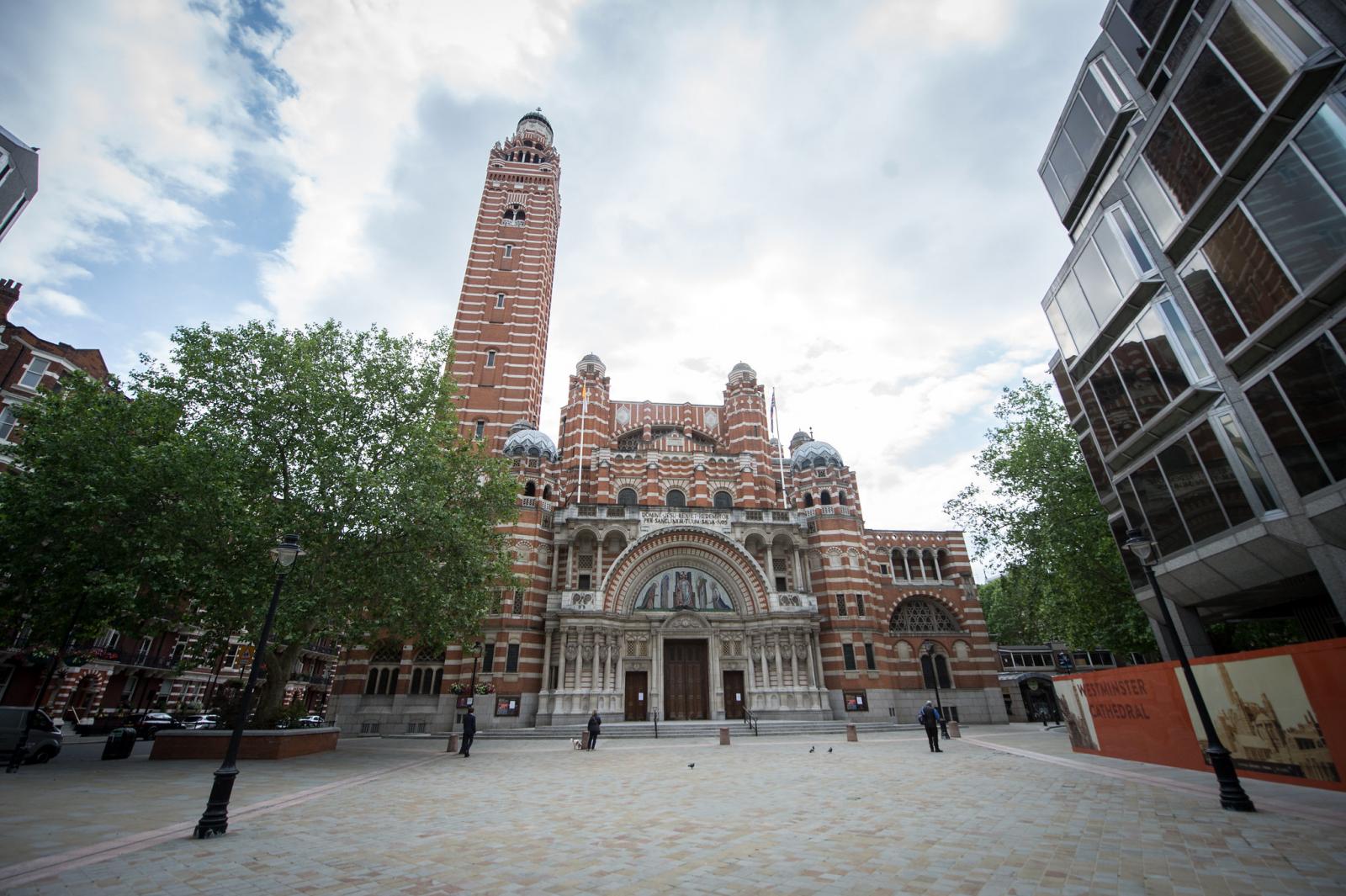 It is not appropriate to comment on the personal circumstances or disposition of this couple, other than to confirm that this marriage took place in full accordance with the requirements of the Church. These requirements, rather than sentiment, must guide action. No privileges or exceptions were afforded to this couple, other than the closure of the Cathedral for security reasons.

The Catholic Church celebrates marriage as a great blessing instituted by God for the good of the spouses, their children and the wider community. Marriage is a sign of God’s love for all of human creation and the marriage of a man and a woman, both of whom are baptized Christians, is considered a Sacrament--a sacred sign of the enduring union of Christ and the Church. The Catholic Church holds that it is the legitimately manifested consent of the man and the woman marrying that creates the marriage bond which is a lifelong bond of love and fidelity and is particularly characterized by an openness to receiving the blessing of children.

For those who wish to pursue these difficult questions further, please contact your parish priest, especially if you are personally affected by these matters. He will accompany you, or refer you to someone who is able to do so.