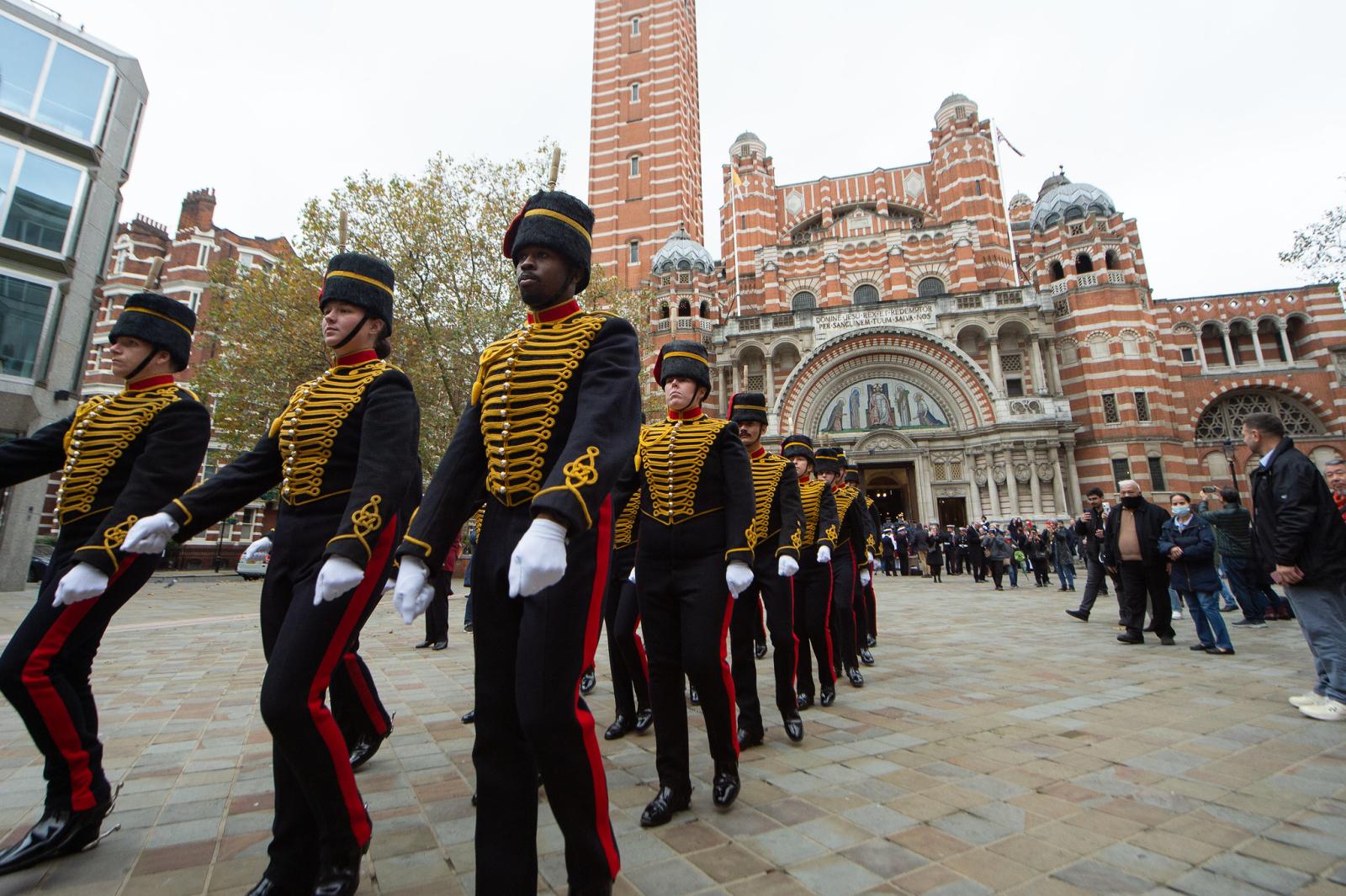 The annual Remembrance Sunday Requiem Mass for the Fallen was celebrated on 14th November 2021. The Cardinal was the principal celebrant, with Chaplain to HM Forces Fr Paul McCourt and Cathedral Administrator Fr Sławomir Witón concelebrating. 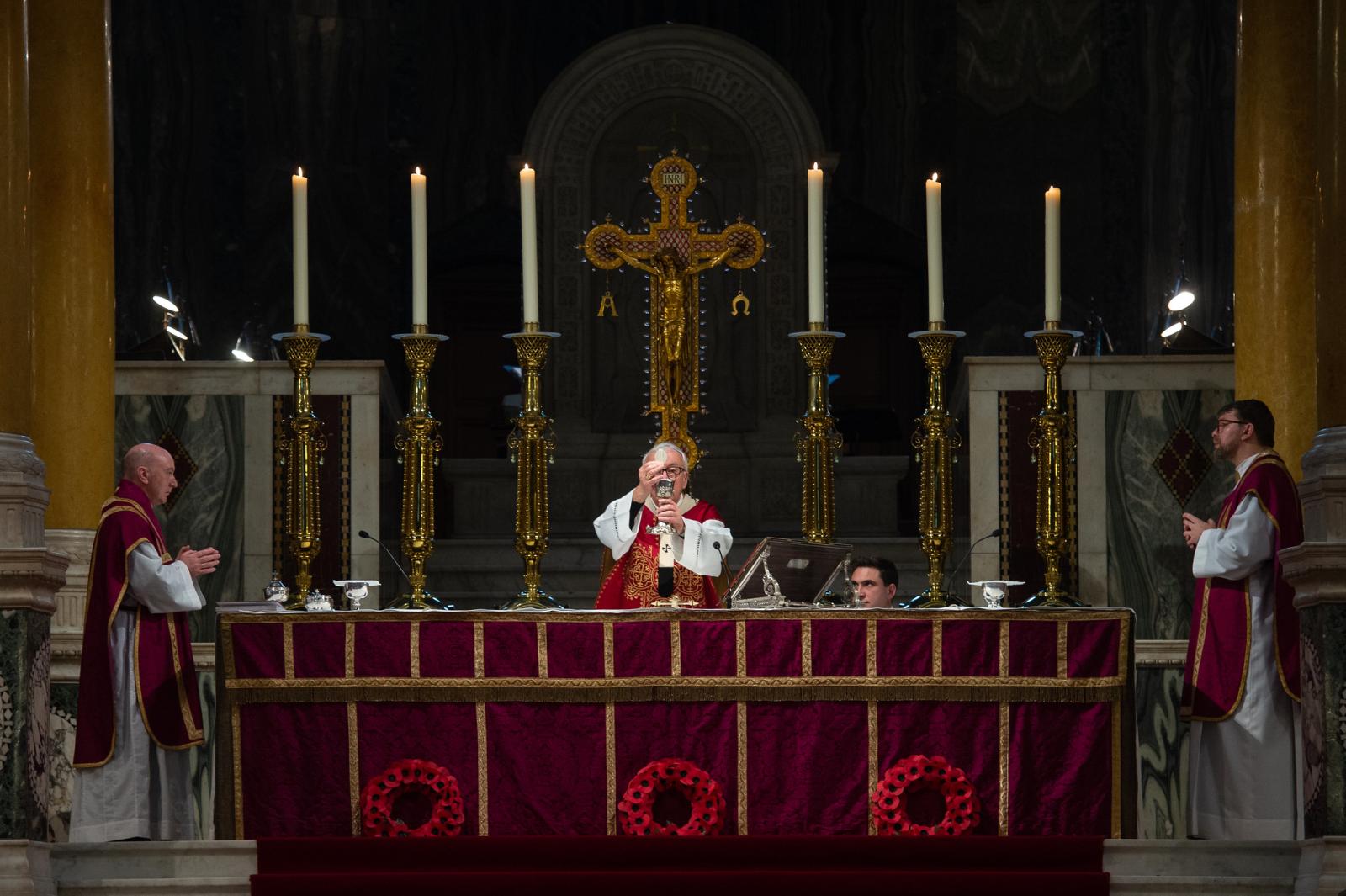 Men and women from various branches of the Forces, including the King's Troop Horse Artillery, the Royal Air Force and Royal Marines, attended the Mass in uniform, to honour those who had died in the service of their country. Their presence in the Cathedral was a welcome reminder of normality, especially after last year's absence during the pandemic. 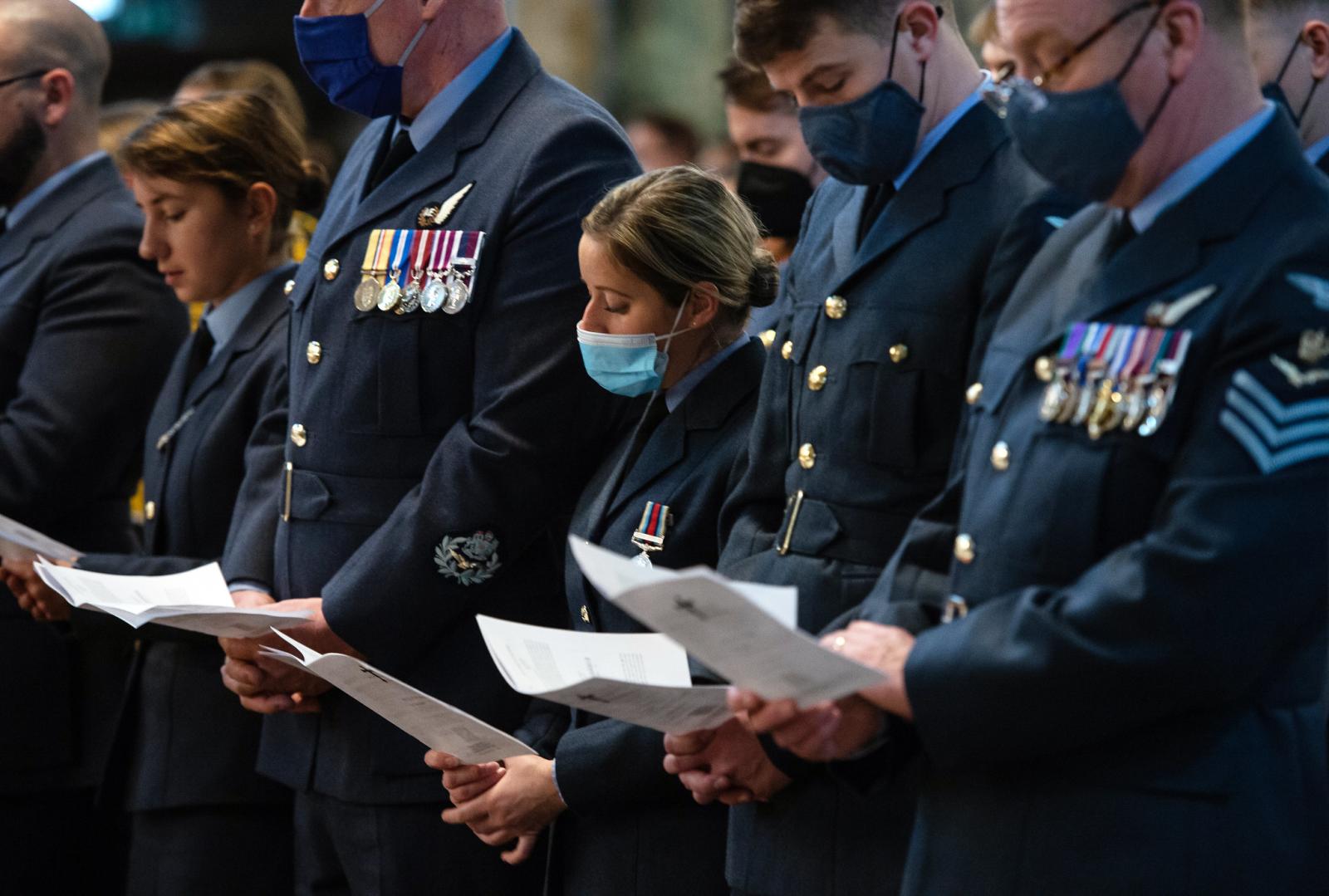 At the end of Mass, the customary silence was observed and the Last Post played. 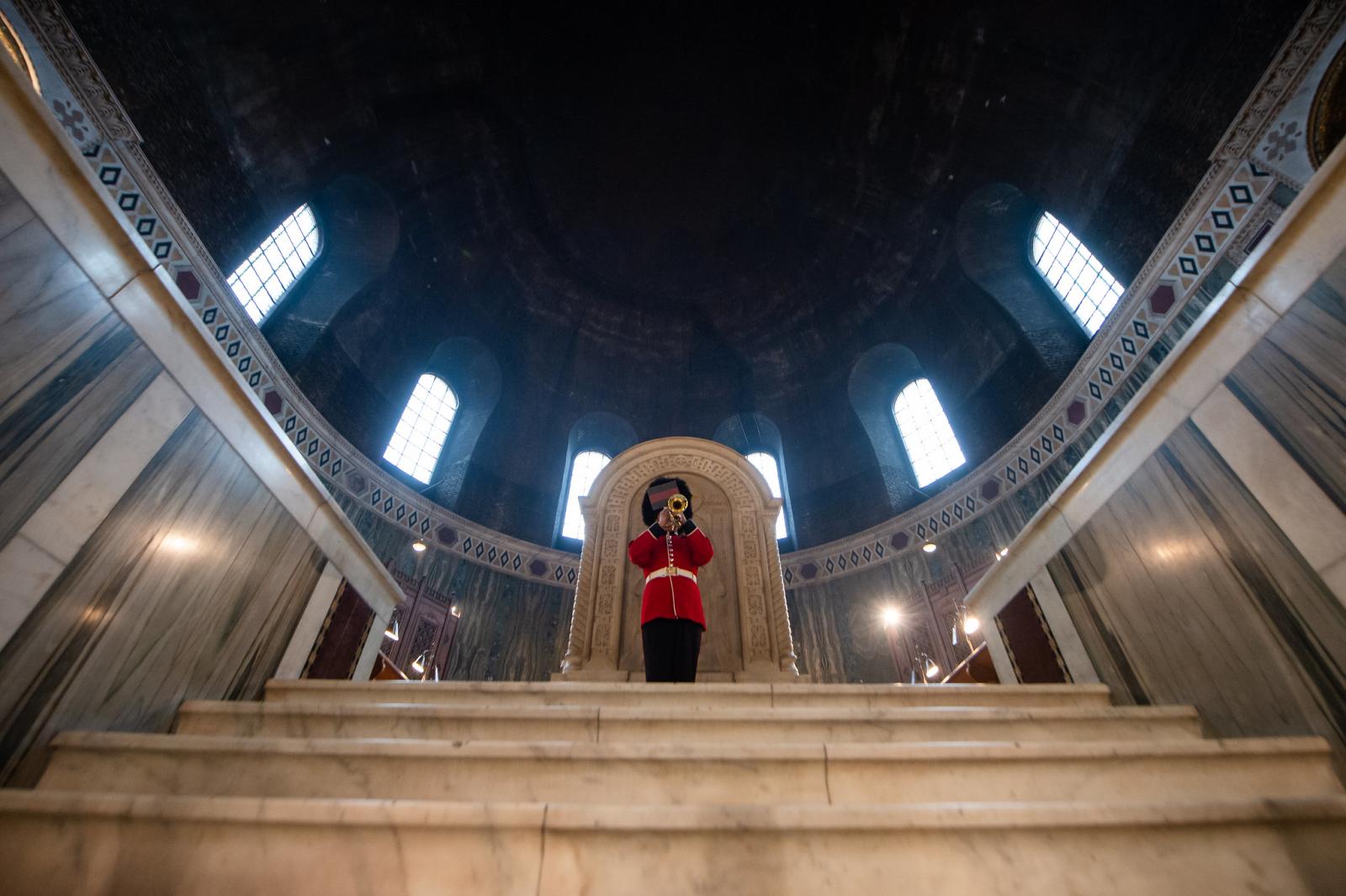 Additional photos from the Mass are available here.