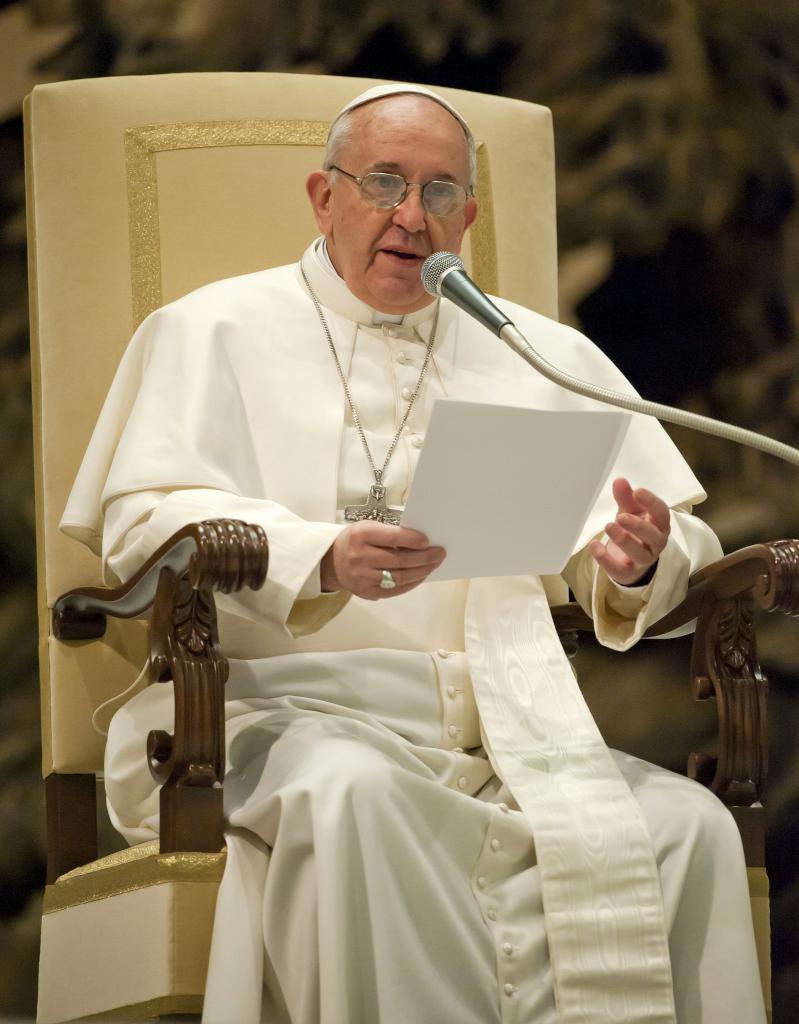 At the Regina Coeli on Divine Mercy Sunday, 3 April, Pope Francis asked for a special collection to be taken in all parishes in Europe on Sunday 24 April. The collection will go towards funding a humanitarian initiative aimed at relieving the suffering that the Ukrainian people have been enduring as a consequence of the ongoing conflict in Ukraine.

'In order to ensure that this aid is effective and properly managed, the Holy See will organize specific projects for the most urgent humanitarian emergencies.'

Information regarding the humanitarian crisis in Ukraine

The armed conflict in eastern Ukraine began in Spring 2014 and, notwithstanding the ceasefire of September 2015, continues still, resulting in causalties caused by a vast number of landmines and constant artillery fire.  The number of dead ascertained is approximately 9,000, and many other people are displaced or imprisoned, often illegally.  Instability, the continual threat of conflict, and widespread armed gangs which go unchecked are creating grave hardships for local populations, not only in areas directly affected, but in the whole of the country.  Conditions are worsened by the general economic situation, gripped by high inflation which has dramatically reduced purchasing power: more than 500,000 people are in urgent need of food.  There are over 1.5 million people displaced throughout the country.

In the area most affected by the war, the greatest need is for health care: over 120 health centres have been damaged or destroyed.  Pregnant women and those in childbirth are particularly at risk, and the potential for the spread of AIDS and tuberculosis is high.  There is a lack of anaesthesia, leading to operations often being performed without it.  Where medicines are still available (many pharmacies have been closed), they have become too expensive to purchase.

Presently there are approximately three million people living in conditions of extreme hardship in those regions most affected by the conflict.  Most of these are elderly residents who were unable to leave the combat zone.

Regarding housing, from 12,000 to 15,000 homes have been damaged, and more than 1,000 completely destroyed.  The situation will be particularly dire during autumn and winter due to severe weather.

A great number of children are unable to attend school.  200,000 have found safe haven in regions of Ukraine outside of conflict areas: one out of four, therefore, is displaced.  Many are affected by serious psychological traumas caused by the violence they have witnessed and themselves experienced: some have even lost the ability to read and write.

The ongoing conflict is the primary obstacle to a solution to the humanitarian crisis.  In particular, limits on importing commercial goods are in force, including the importing of medicines, and it is very difficult for international aid to reach those zones most affected by the conflict.

Faced with such massive problems, communities are demonstrating an extraordinary resilience.  The networks of aid groups that are most successful are those of religious organizations.  Among these are Catholics who, while only 10% of the Ukrainian population and a small minority of those in conflict areas, have been fully engaged in assisting those who require help, without being able to meet the most pressing needs which are immense.

The Holy See is organising, therefore, special forms of aid for the benefit of the whole population, regardless of religious affiliation, with a view to addressing this humanitarian crisis, especially in the most critical sectors.  To assist in this effort, a mechanism for gathering funds and for selecting projects to finance is being established by means of a special Commission in loco, which will be charged with examining proposed projects.  The Pontifical Council Cor Unum will be responsible for approving and evaluating the practical management of these funds, which will be subject to necessary financial accountability.