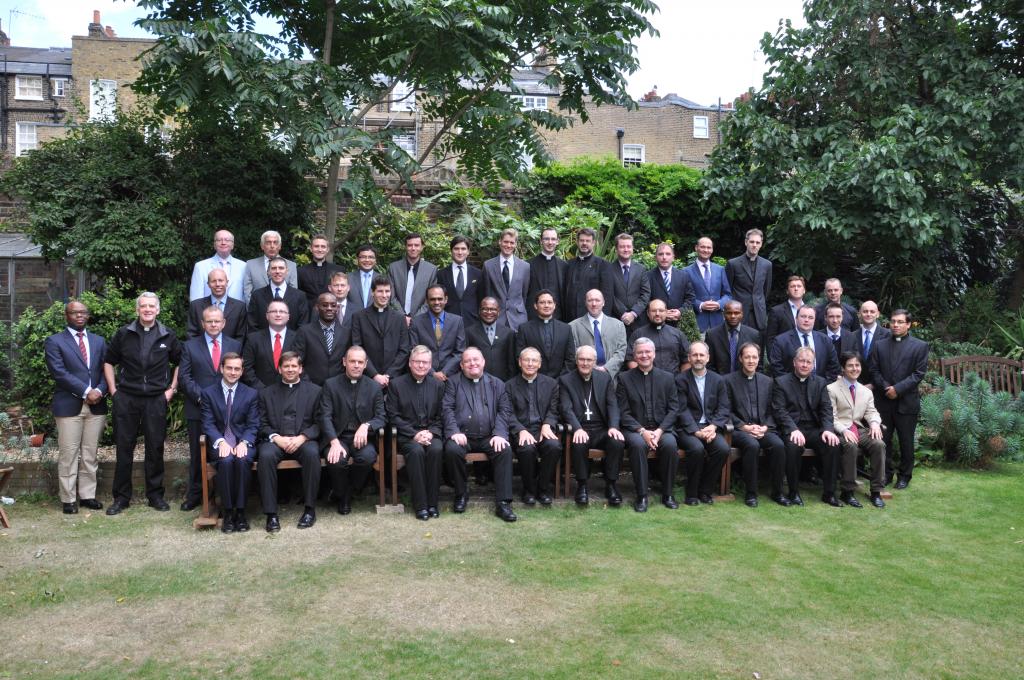 11 men have begun training as priests for the Diocese of Westminster. Four are in training at Allen Hall Seminary where the new academic term started on 11 September 2012. The men, who come from backgrounds as diverse as A&E nursing, social work, IT consultancy and stockbroking are to embark on a new journey, led by their faith in Christ.  In total there are now 56 men training at Allen Hall.

Fr Richard Nesbitt, vocations director for the Diocese of Westminster says: “Following Christ takes courage and a relinquishing of worldly security and familiarity. This letting go of what is familiar and routine is part of the movement of God’s grace that is central to the Year of Faith. It is an essential aspect of becoming a disciple of Christ.”

Fr Richard says of the new seminarians: “This is the next generation of Apostles, the ones who will be in a particular way Christ’s voice in the world and in our society. These men have all already shown great faith and trust in God in offering themselves so generously for this journey of developing their friendship with Christ. So we pray that their faith and trust and openness to God’s will be deepened in them in this coming Year of Faith.”

“For the last five years, the number of men in training has been growing year on year. This is very much the fruit of people’s prayers and faith in God that he will send labourers for the harvest.”

The new term at Allen Hall was marked by Mass celebrated by Bishop Alan Hopes, Auxiliary Bishop of Westminster on Tuesday 11 September. The homily, given by Fr Richard, was about being called into deeper discipleship with Christ. Fr Richard spoke of the “gulp moment” of realising the mission that God has called his disciples into.

Fr Richard said: “Whatever stage of our journey, we all experience that “gulp” moment… To help us face these moments with courage and strength there are four lessons Jesus gave his disciples. The first is to enter into deeper friendship with him, letting our lives be closely connected with Jesus, the core note of the Year of Faith. The second is about deeper prayer, allowing ourselves to be drawn through Christ into a closer relationship with God, through prayer. The third is about being open to Christ, and open to each other, and the fourth lesson is about service.

Mgr Mark O’Toole, Rector of Allen Hall said :'The start of our seminary year providentially coincides with the launch of the Year of Faith and I am delighted to welcome these new men to Allen Hall. May this be a time of renewal and re-discovery of our love for Christ and His Church. May each of us grow ever more deeply aware of the real grace of our vocation.“

New Westminster seminarian Michael Maguire, 34, was an A & E nurse in Central London for 13 years before re-exploring his early sense of vocation. He said : “It's incredible how God works individually within us and indeed within our lives, guiding and leading us through various situations and scenarios and inviting us to open the door to our own hearts and take a much deeper look inside ourselves, who we truly are and what really makes us tick as individuals, as humans, and as God's people.”

Rajiv Michael, 34, a former software developer echoes this view saying that while working he was led in 'small ways'. 'God led me by different means in all, through different people, different situations and different circumstances towards my vocation'.

To anyone that feels drawn to possible service of God in the priesthood Joseph Okoro, 35, recommends: “Pray to God for the grace to be courageous and humble, ask God for the Spirit of love and trust in the power of God to lead you.”

Barry Rooney, 39, concludes “Every vocation is God’s initiative but it is our choice whether we explore it or dismiss it.”

A total of 11 men have begun training as priests for the Diocese of Westminster. As well as the four seminarians at Allen Hall Seminary, there are four men at the Beda College in Rome, one new seminarian has started training at the Venerable English College in Rome and two more are at St Alban’s College in Valladolid.

Other new seminarians include a member of the Congregation of the Holy Cross, and seminarians for the Archdioceses of Cardiff, Nottingham, Hallam, and Johannesburg. 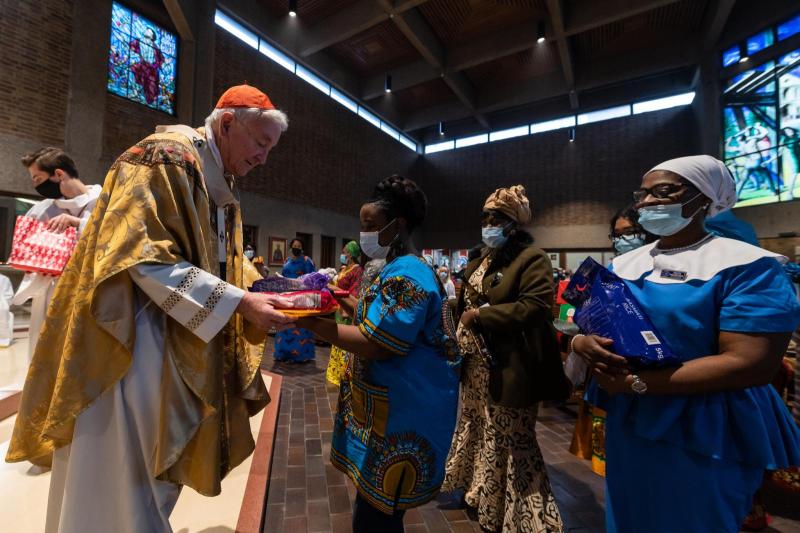