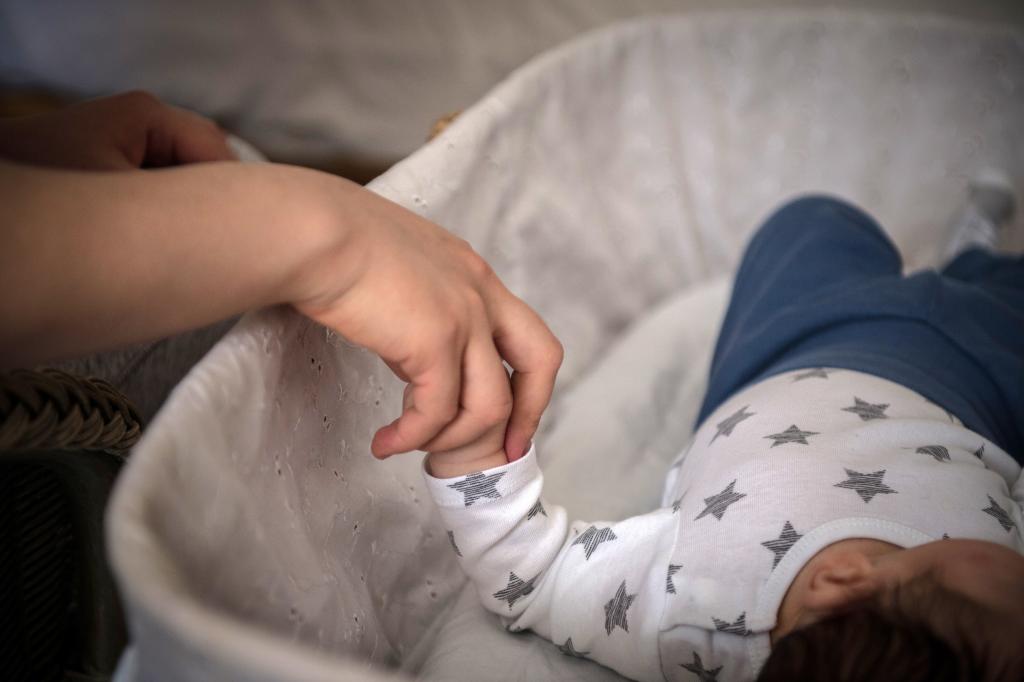 Caritas Bakhita House was among the winners of the IKWRO (Iranian and Kurdish Women’s Rights Organisation) True Honour Awards, announced on 5th May. These awards recognise individuals and organisations that are working to end ‘honour’ based abuse and support survivors. Caritas Bakhita House won the award for ‘Special Recognition as Outstanding Organisation Tackling “Honour” Based Abuse’.

IKWRO has a mission to protect Middle Eastern and Afghan women and girls who are at risk of ‘honour’ based violence, forced marriage, child marriage, female genital mutilation and domestic violence and to promote their rights.

Caritas Bakhita House is a safe house for women escaping human trafficking, providing the safety and support to allow them to begin the recovery process. Bakhita House is owned by the Diocese of Westminster and managed by Caritas Westminster. It has been open for nearly six years and has provided vital shelter and support to 135 women from 42 countries, aged from 15 to 70 years of age.

In announcing the award, IKWRO noted that the women who Cartias Bakhita House support have experienced and are at risk of many forms of harm, including ‘honour’ based abuse. A number of these women have been sold by their families and some have been told they would be married to men they did not know.

IKWRO also recognised that Bakhita House takes in women that other refuges may not, including women without recourse to public funds, and praised Karen and her team for creating a family-like environment where the women are safe and secure and learn many skills.

‘We are honoured that the service was chosen as the winner for Special Recognition as Outstanding Organisation Tackling “Honour” Based Abuse.

‘The IKWRO True Honour Awards show that partnerships are vital in helping the most vulnerable. Everyone needs to play their part to enable people to live safely and with dignity.’

IKWRO is a leading charity in the campaign to ban child marriage in the UK, a campaign which has the support of Caritas Bakhita House.

If you would like to support the work of Caritas Bakhita House, you can make a donation here.