Bishop Sherrington thanks all who opposed radical abortion amendment 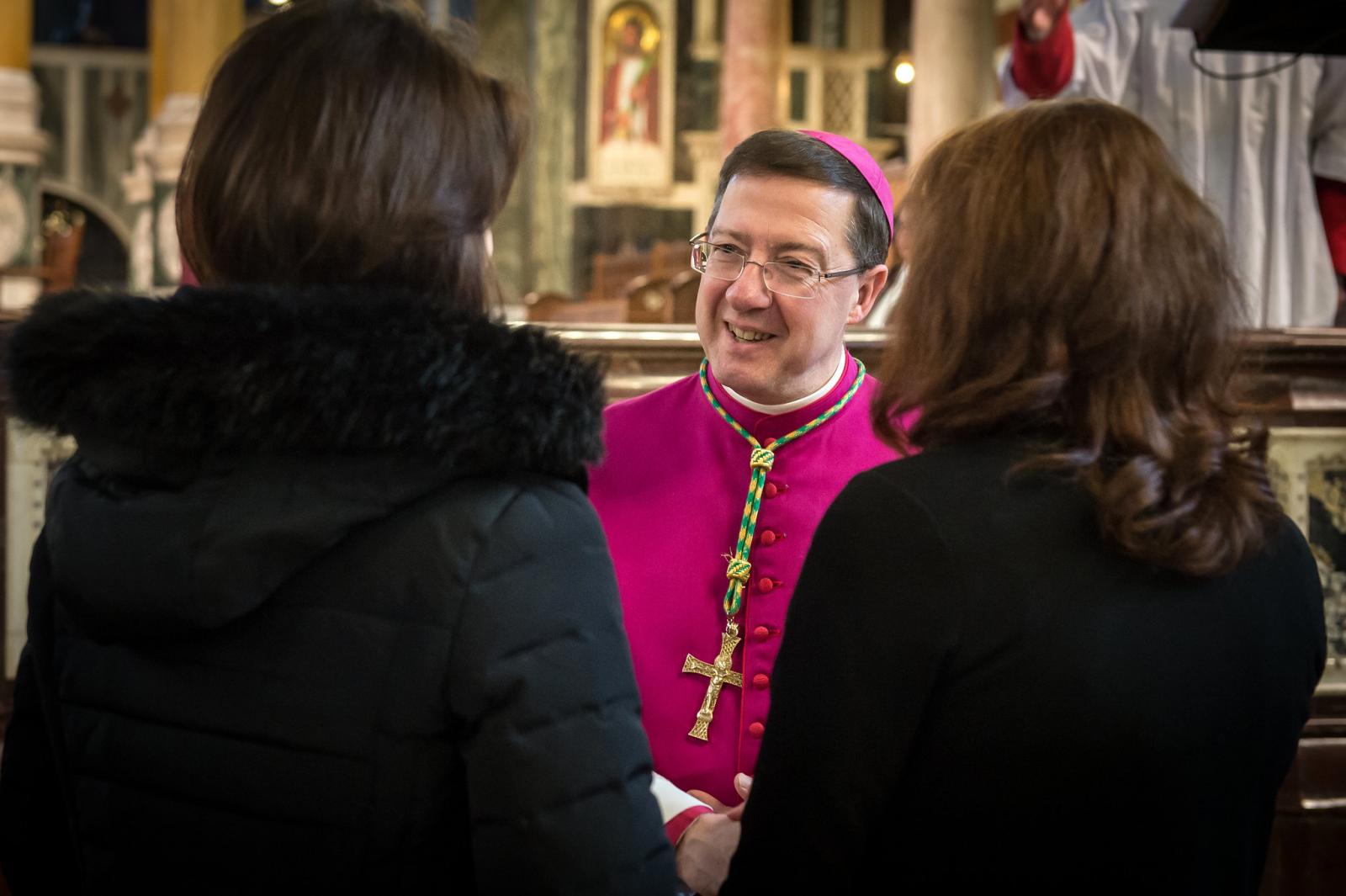 Bishop John Sherrington, Lead Bishop for Life Issues at the Bishops’ Conference, has thanked the thousands of people who contacted their MP to register their opposition to an amendment that could have led to abortion on demand in England and Wales.

'Thank you to the thousands of people who lobbied MPs and helped to prevent dangerous amendments to the bill from moving forward.

'I welcome the fact that the radical amendment (New Clause 55), which was well outside the scope of the bill, was withdrawn. It would have swept away the few protections remaining for the unborn child and enabled abortion on demand as well as removing the possibility of the doctors’ conscientious objection.

'The abortion clinic censorship zone amendment (New Clause 42) was also helpfully withdrawn. We must stay vigilant to attempts to widen access to abortion by hijacking other bills.'

The controversial amendment to the Police, Crime, Sentencing and Courts Bill was withdrawn on Monday 5th July.