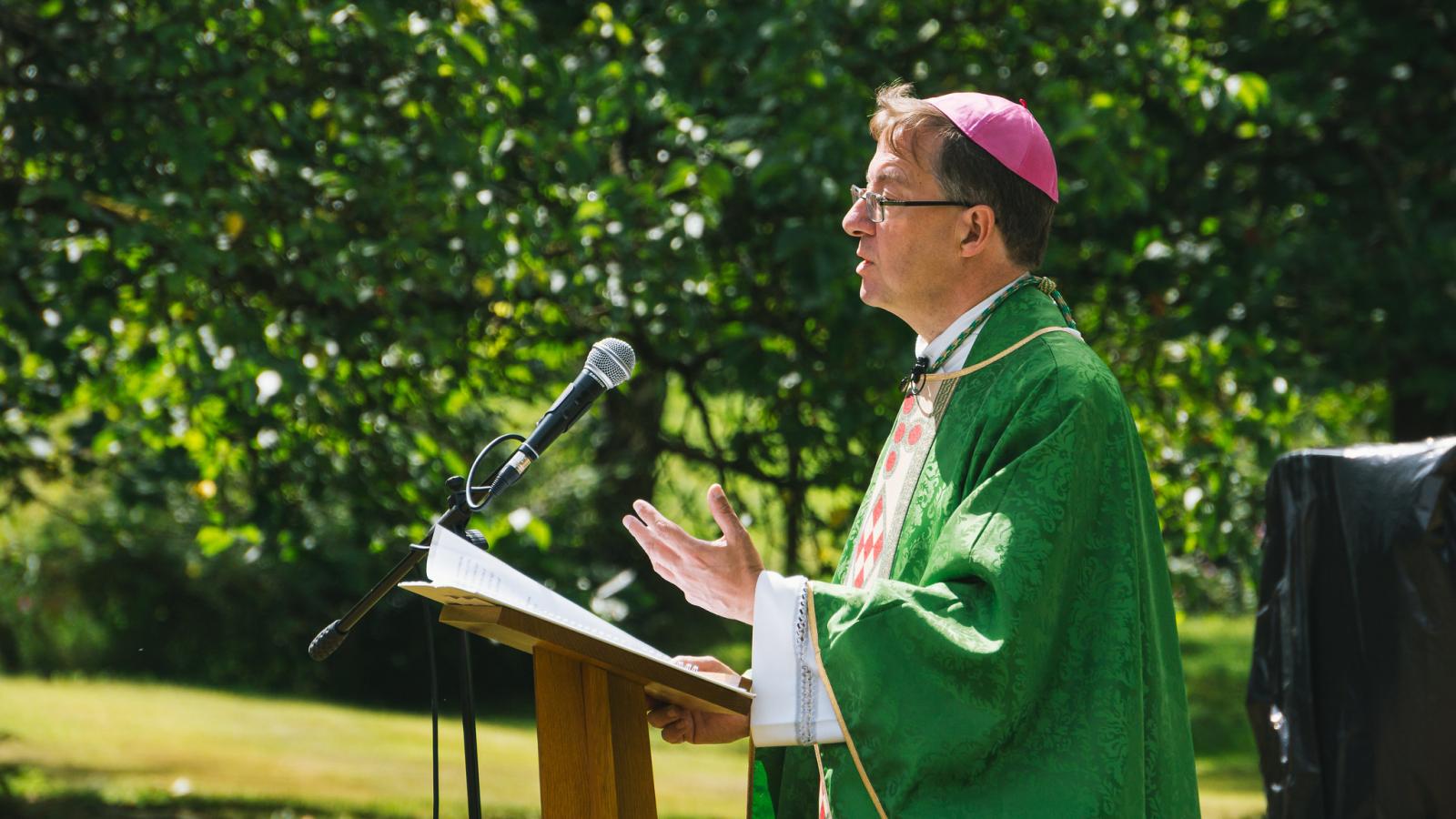 Bishop John Sherrington, Lead Bishop for Life Issues for the Bishops’ Conference, has thanked Catholics for writing to peers and praying that Baroness Meacher’s Assisted Dying Bill might be defeated.

In a brief statement issued after the Second Reading in the House of Lords on 22nd October 2021, Bishop John said:

'The debate about Baroness Meacher’s Bill in the House of Lords yesterday was passionate with over 60 speakers strongly opposing the Bill on the grounds of safety, protecting the vulnerable and those with disabilities, as well as highlighting the misuses of the language of compassion when death is being intended.

'I would like to thank all those who have prayed that this Bill might be defeated and who have written letters to Peers sharing their experiences and opposition to the Bill. The Bill has now passed to Committee Stage, without a vote, as is the convention of the House. Given that it is not supported by the Government, it will likely run out of time and not become law. We will continue to scrutinise and challenge this legislation in the months ahead.

'The Catholic Church is clear that we can never assist in taking the life of another, even if they request it. All life is sacred from conception until natural death, and we reiterate our call for investment in high quality palliative care. Our call is one for assistance in living and not assistance in committing suicide.'