Bishop Nicholas prays for the people of Belarus 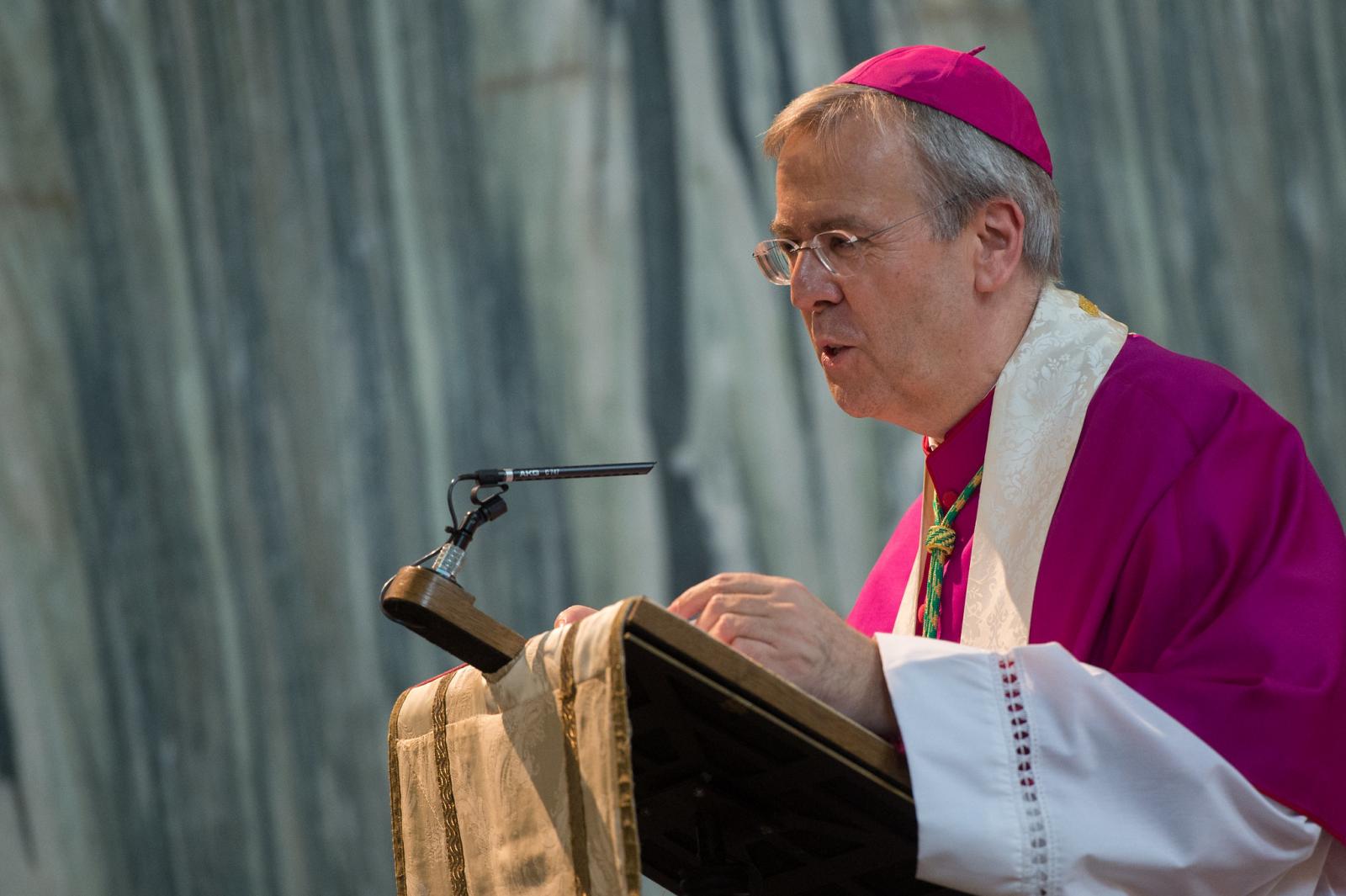 Bishop Nicholas Hudson, Lead Bishop for European Affairs, has expressed his concern and support for Belarusians facing injustice and oppression in the unrest that followed August’s controversial presidential elections.

The incumbent, Alexander Lukashenko, controversially claimed a landslide victory to continue his 26-year presidency – an outcome that has seen widespread protests in the European country.

'I have watched the developing situation in Belarus with increasing concern; and prayed for the Belarusian people – particularly those who have been harmed or unjustly incarcerated', said Bishop Nicholas.

'The Catholic Church is a minority in Belarus but plays a vitally important role in promoting peace, justice and reconciliation there.'

Bishop Nicholas also called for the civic authorities to allow the spiritual leader of Catholics in Belarus, Archbishop Tadeusz Kondrusiewicz, to return to his homeland, where he was born and raised, to continue his ministry.

'The enforced exile of Archbishop Tadeusz Kondrusiewicz, President of the Bishops’ Conference, affects not only Belarusian Catholics but the whole nation.

'I support fully calls which have come from the Church across Europe for the civic authorities to allow the return of Archbishop Tadeusz to his homeland, to release all political prisoners and to enter into meaningful dialogue about the future of their nation.

'Our Belarusian sisters and brothers remain very much in my prayers as they strive for peace in their land.'

This podcast from the archives of the Catholic Bishops' Conference of England and Wales, recorded in 2014, saw Archbishop Tadeusz Kondrusiewicz of Minsk-Mohilev visit the CBCEW to talk about the Catholic Church and his ministry in Belarus.

Banned during Communism, thriving now: The Catholic Church in Belarus