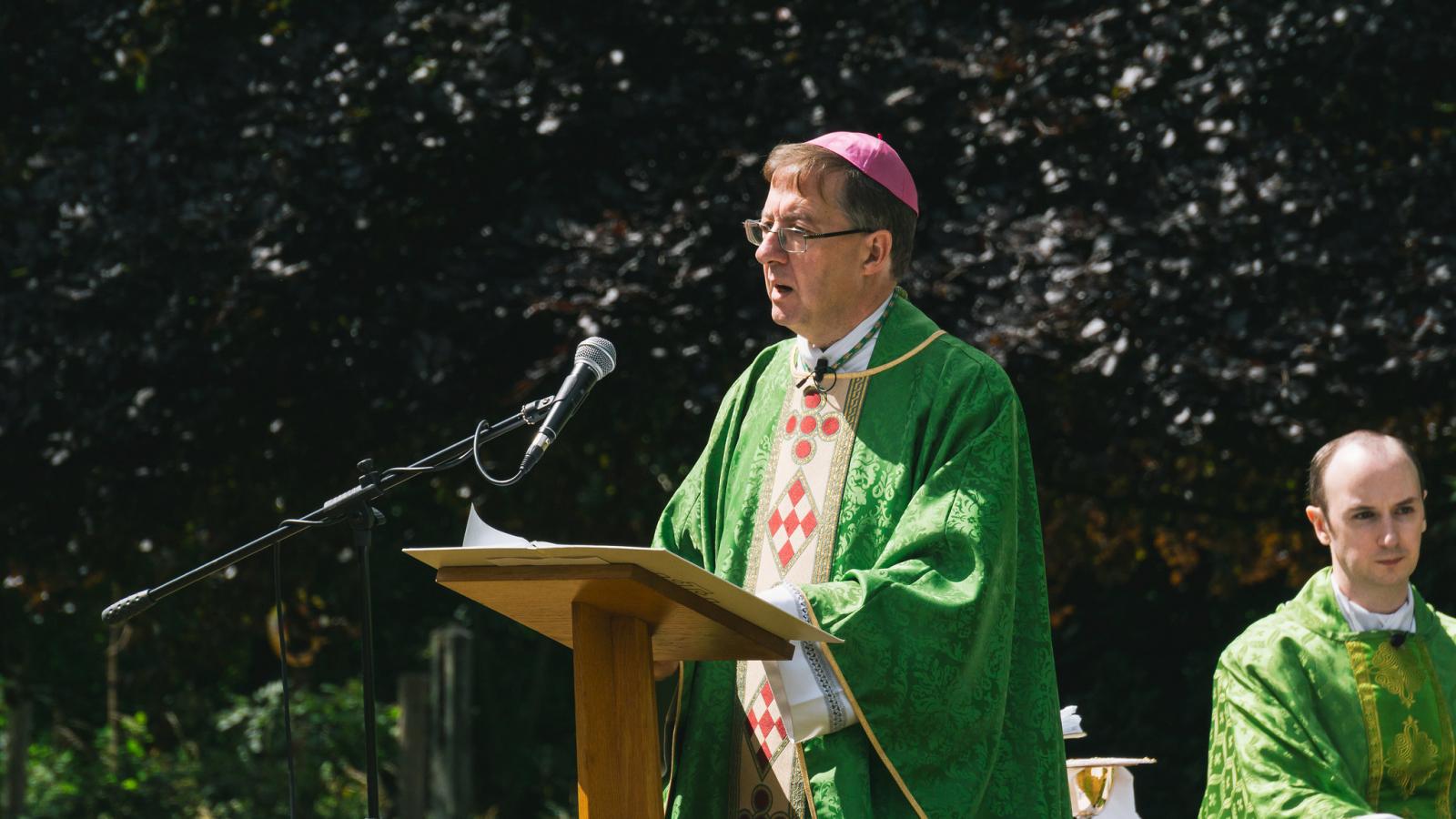 Bishop John Sherrington, Lead Bishop for Life Issues for the Catholic Bishops’ Conference of England and Wales, has written an open letter inviting Catholics to pray for the defeat of the Assisted Dying Bill to be debated in the House of Lords in October.

It encourages them to write to peers at the House of Lords stating the reasons why they oppose this legislation and particularly explain from personal experience the reasons why this change in the law should be opposed.

It urges discussion and communication about this important matter.

In the next weeks, we face an unprecedented attack on the sanctity of life with Baroness Meacher’s ‘Assisted Dying Bill 2021’ is due its 2nd Reading in the House of Lords with full debate on Friday, 22nd October.

The term ‘Assisted Dying’ is euphemistic, the truth is that this bill seeks to introduce Assisted Suicide. If legalised, this bill would allow a terminally ill adult with less than six months to live to be assisted in committing suicide. Catholic teaching opposes assisting suicide, since life is a gift to be cared for and preserved until its natural death. The Church is clear that we cannot directly choose to take the life of another, even if they request it. The solidarity of praying and caring for the most vulnerable at this fragile time of their lives is a profoundly Christian act which imitates Our Lady’s prayer at the cross and Christ’s service to the weakest.

Those in favour of the bill are making good use of language to confuse the issue and call it a compassionate and caring approach to redefine the question and obscure the actual reality and consequences of such legislation. As Pope Francis has said, 'Physician-assisted suicide is part of a "throwaway culture" that offers a "false compassion" and treats a human person as a problem… True compassion does not marginalise anyone, nor does it humiliate and exclude – much less considers the disappearance of a person as a good thing.' He criticised 'those who hide behind an alleged compassion to justify and approve the death of a patient.'

Importantly, at this stage we need to argue the dangers of the introduction of Assisted Suicide, which include the safety of people who are vulnerable due to external pressures, and the later liberalisation of the law which is evidenced by other countries which have introduced Assisted Suicide. Many voices from the world of disability-rights and other allies are also very fearful and fighting this bill. Whilst there are clear arguments to support Catholic teachings, it is important to remember that this position is not only a matter of faith but also human reason.

Later this month, the BMA will be debating whether to change their stance to support or neutrality on this matter. I hope that healthcare professionals will enter this debate and highlight the dangers of this bill to change and skew the meaning of medicine.

There are three important actions in the next weeks: praying, writing and sharing.

First, I ask you to pray that the bill will be defeated.

Second, I ask you to write to the Peers from your personal experience and share stories which will argue the reasons for opposing the bill as well as narrate the importance of precious time during the final stages of life.

The testimony of healthcare and legal professionals will also be important. This needs to be done before the Second Reading on 22nd October.

Third, I ask you to engage and share stories and reasons against the bill on social media.

Briefing papers will be available on the bishops’ conference website to assist you as this work develops.

Be assured of my prayers,