Be a Spark of Light during Lent 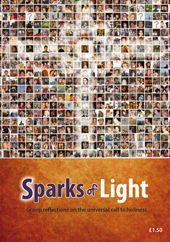 The Most Rev Vincent Nichols, Archbishop of Westminster is asking Catholics to use Lent as an opportunity to shine with God’s light in support of the Church’s mission.

The season of Lent starts on Ash Wednesday, 22 February 2012.

Introducing Sparks of Light, a new faith-sharing resource to be launched in Lent,  he said:

“My desire is that this faith-sharing resource will help you to see that ‘saintly’ living is as much for you as it has been for anyone, and that you will explore how in the seeming ordinariness of daily living you can be an effective agent, a spark of light, in the Church’s mission today.”

Small groups of Christians will meet in their homes and parish halls during Lent to use the resource, sharing their insights on the theme of holiness today. The booklet will be used in parishes in the Diocese of Westminster as well as by the Diocese of Motherwell as its Lent resource. It is also being used by parishes in other parts of England and Scotland.

The booklet has been produced by the Diocese of Westminster, in collaboration with the Home Mission Desk of the Catholic Bishops’ Conference of England and Wales.

Dr Mark Nash, editor of the booklet and team member at the Westminster Agency for Evangelisation, said:

“The team hope that many people will benefit from meeting in small groups to reflect and pray on the lives of four models for saintly living. Each one of the four models died in living memory and each typifies one of the human virtues: prudence, justice, fortitude and moderation.  They are sources of inspiration for those trying to follow Jesus today.”

The four saints featured in the booklet are:

St Gianna Molla (Prudence), who died after refusing to give up her unborn child and who lived a life searching for the will of God. Her husband and children attended the ceremony in the Vatican where she was declared a saint.

St David Roldan-Lara (Justice), a young man who died under the anti-Catholic Calles’ regime in 1920s Mexico. David died by firing squad with the name of Christ on his lips.

St Josephine Bakhita (Fortitude), as a girl was taken from her family by slave traders and bore the marks of her ill-treatment all of her life. Once she was freed, she joined the Canossian sisters and lived a life of joyful hope and forgiveness.

Blessed Pier Giorgio Frassati (Moderation/Temperance), refused to follow his father into a life of wealth and recognition instead choosing to live simply giving what he had to the poor in Turin.

A central message communicated by the booklet is that it is the practice of these virtues, with the gift of God’s grace, which brings us to sanctity.

The resource also features supplementary materials including ‘Your Roadmap for Sainthood!’, an exercise in self-examination, which invites the reader to look back on their life in the context of faith, hope and charity.

Sparks of Light is not tied to any particular time of year and the prayers and meditations may be used by individuals, groups or in a wider parish context throughout the year. The booklet also contains over 80 colour pictures which serve to aid meditation and reflection.

The team is also working on a resource about Evangelisation which will be published to coincide with the start of the Year of Faith in October 2012. 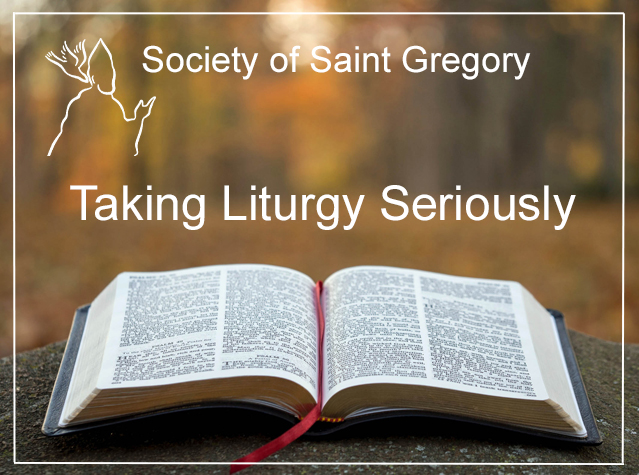 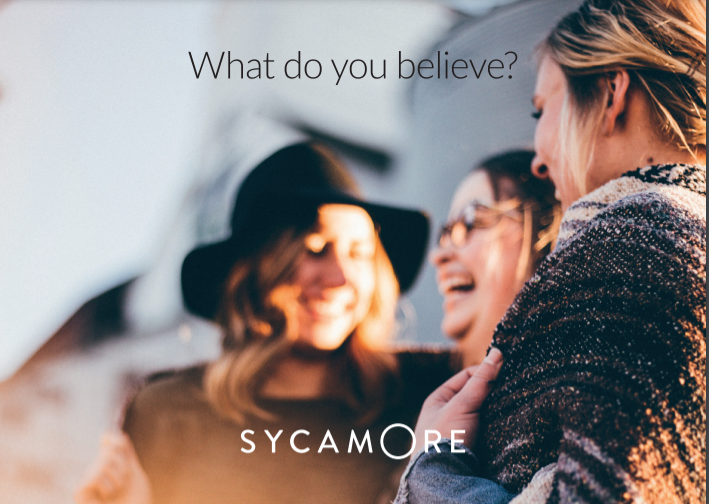