Good Food for the Soul this Lent 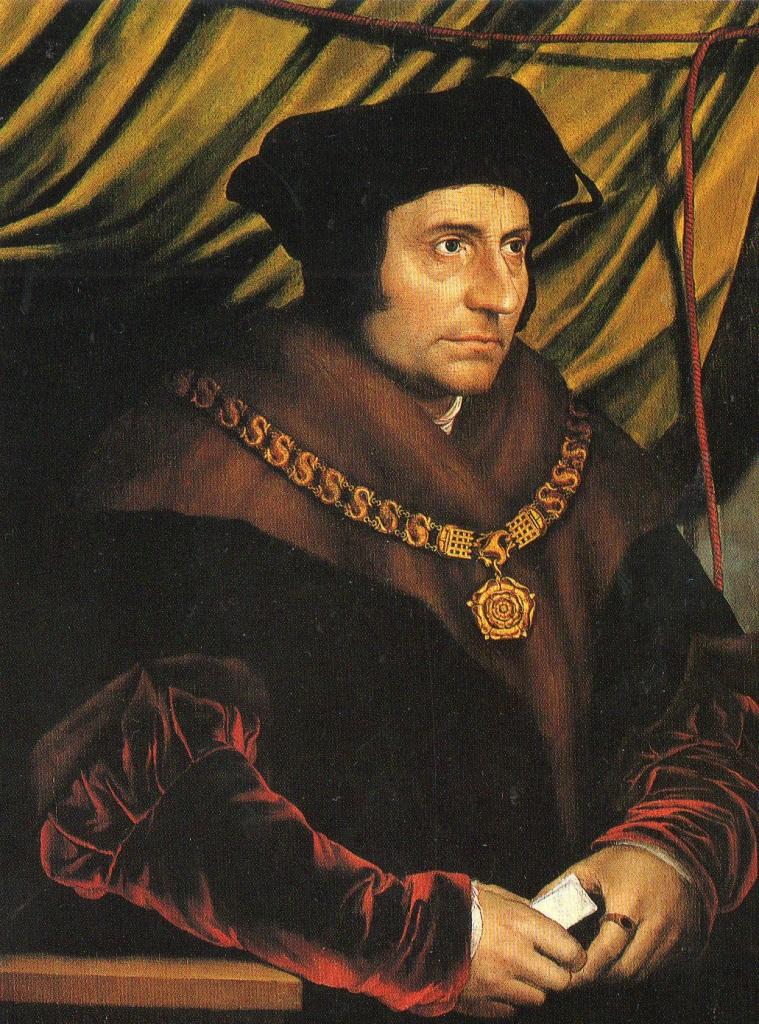 Many of you will know of Fr Robert Baron through his wonderful “Catholicism” DVD series. Just in case you don’t know, can I also recommend his equally excellent website: www.wordonfire.org which is full of inspiring and inspired podcasts and articles on a huge variety of different aspects of the faith and the relationship between faith and contemporary culture. He also posts a great weekly reflection on the Sunday Gospel.

I was privileged to meet Fr Robert when he visited London in the spring of 2012 when he was promoting the “Catholicism” series. I took him to visit Allen Hall seminary in Chelsea, where he spoke to the seminarians and discovered that we both share a great devotion to St Thomas More. Allen Hall stands on part of the land of St Thomas’s “Great House” where he lived with his family during his days as King Henry VIII’s Lord Chancellor and it was very moving to pray with Fr Robert beneath the mulberry tree which still grows in the seminary grounds and which is believed to have been planted during the time of St Thomas. We also discovered that “A Man for All Seasons” about St Thomas More is for both of us our favourite film.

There is a daily reflection from Fr Robert during Lent on www.wordonfire.org, which I am finding very helpful on my Lenten journey this year. I smiled the other day when I read the posting below from Fr Robert about our mutual friend St Thomas. It is a powerful reflection and one which has a lot to say to anyone like Richard Rich or indeed St Thomas himself seeking to know God’s deepest desire and calling for their life. Enjoy!

The late Swiss theologian Hans Urs von Balthasar, often spoke of the "theo-drama." This is the drama written and directed by God and involving every creature in the cosmos. On the grand stage that is the created universe, we are invited to "act," to find and play our role in God's theater.

The problem is that the vast majority of us live in the "ego-drama." We think we are the directors, writers, and above all, stars of our own dramas. We're convinced the cosmos provides a pleasing backdrop to our own performance. Other people function as either our supporting players or our villains, against whom we shine all the brighter.

The ego-drama is on display in a wonderful scene in Robert Bolt's A Man For All Seasons. Richard Rich, a promising and ambitious young man, petitions the saintly Thomas More for a position among the glitterati at the court of Henry VIII. But disappointingly for Rich, More offers him a position, not as a courtier, but as a simple teacher.

The young man is crestfallen, and More tries to cheer him up: "You'd be a good teacher." But Rich fires back: "And if I were, who would know it?" The patient More explains: "Yourself, your friends, your pupils, God--pretty good public, that!"

What More assumes is the profoundly spiritual truth that the only audience worth playing for is the divine audience, and the only drama worth acting in--even in the smallest role--is God's. Rich wants a starring role, but More reminds him that it profits him nothing to play even the biggest part in the ego-drama if he misses his role in the theo-drama. The key is finding the role that God has designed for you, even if it looks like a bit part. And when you find that pearl of great price, you must sell everything else and buy it.