Called at Seven, Ordained at Fifty 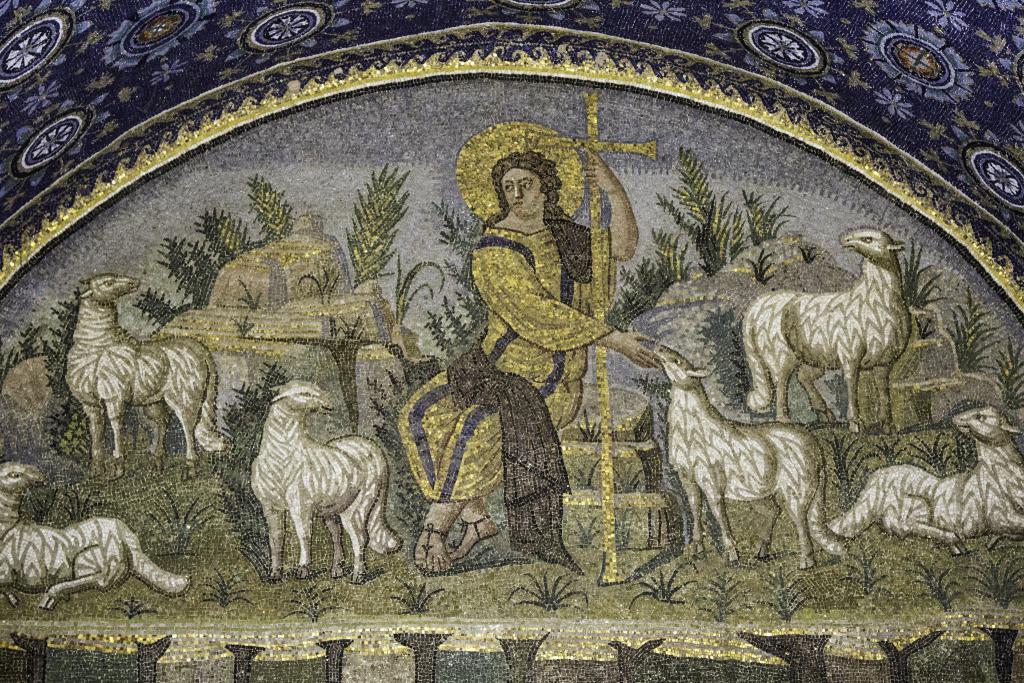 As we celebrate Good Shepherd Sunday this weekend, we share Fr Tim Dean's vocation story, from the homily he preached at his Silver Jubilee Mass in 2017

The only people who know what a vocation to the priesthood is are people who have received one. It is a calling from God. Any one of the many priests at this Mass today could tell a version of the same story in their lives. For years, maybe their whole lives, they have been men of faith, unswayed by doubt or uncertainty regarding the truth and uniqueness of the Gospel, their acceptance of the divinity of Jesus Christ, and the centrality of the Church to the entire history of the human race – men who became aware, at some point in their lives, that they were destined to become Catholic priests. Even though in many cases, they may not have been at all sure how this was to be accomplished.

I knew I would be a priest at the age of seven. I grew up with good Catholic teachers in Exeter where our very kind French-Canadian sisters imparted the faith to any small child who was paying attention. And I do remember paying attention. Particularly to Sr Sebastian and Sr Jeanne, God rest their souls. No subject was of greater interest to me than the life, death, resurrection and triumph of Jesus Christ. Clearly nothing, nothing at all in human affairs, could possibly be more important than the redemption of the world, which Jesus by his life and love for humanity, had accomplished.

So in this, I was very, very blessed. Many kids just wanted these lessons to end so they could get on with making raffia tablemats or playing rounders.

Unfortunately, the priesthood became such a fixture in the back of my mind, so early, that I proceeded to put the whole matter to one side and lived all my later school years as if nothing had happened.

But something had happened. I knew I was a marked man, with a destiny I could not shirk. Although shirk it I did, as you are about to discover. When the school years ended I presented myself to the Bishop of Plymouth, who sent me to Oscott College the seminary of Birmingham diocese.

It was to be a six-year course and I lasted for two. My formators, as they are nowadays called, then advised me to step away from life in the seminary but maybe return when I was noticeably better prepared for the life to which it was leading.
Back home in Devon (it was the week that President Kennedy was shot and died in Dallas) my father said: ‘Well, you’d better get a job then’ and put me on a train to London as countless parents have done before and since. I drifted into the advertising business and found that I enjoyed writing fairly inconsequential words, and getting paid for it: anything from the odd jingle (some of them very odd indeed) to travel brochures and commercials for soap powder. They were the years, long gone now, when Daz, Persil and other cleansing agents fought it out for supremacy on national television. Something you never see today.

As regards the priesthood, I had set it to one side, but with every vague intention of returning to the matter some time in the future. Looking back, the folly of my attitude is breath-taking. But only for me, because only I remember the details, thank God!

As I turned 30, the opportunity came up to take a job in Hong Kong, so off I went, intending to stay in the Far East for a couple of years before returning to England, to look again at the priesthood. The arrogance of it!

In truth, I was not giving the matter much thought and I stayed in scintillating Hong Kong for the next twelve years.

Eventually, this epic complacency came to an end and back in England I was encouraged by Fr Michael Hollings to look again at the priesthood: ‘Why not?’ he said. I was accepted by Cardinal Hume and allowed to pick up my studies for the priesthood in Rome.

By 1988, just past my mid-forties, I was enrolled in the Beda College, renowned over many generations for accepting and training late vocations. (I prefer the Italian phrase for this, which I believe is vocationi maturi). I was ordained in 1992 for the Diocese of Westminster, to this day, a matter of the greatest joy and thanksgiving and, to be honest, a recollected sigh of relief.

You cannot duck a vocation. Well, you can, but you really shouldn’t. Because only you know that this calling from God exists. And you know in the depths of your being that it is the will of God. And a committed Christian cannot refuse to do the will of God. To do so is a denial of everything we believe. It is a disinclination to return our capacity to love for love divine. Every day we pray in the Our Father ‘thy will be done’. And we must mean that and express its meaning in all our decisions and ways of living. My experience shows that the Holy Spirit will find ways to coax the wanderer back to his true path and does so with extraordinary tenderness and delicacy. Even if the candidate is hardly the sort of person that most people would consider even appropriate, a backslider like me or even a peculiar vagabond, may in fact be God’s choice. And secretly, he makes it known to them.

When people hear that I was ordained at 50, they have often said to me: ‘It’s so good that you came to the priesthood later, with plenty of life experience, you bring that knowledge to your dealings with people in the parish!’

Well alright, that may be true, but only up to a point. Looking back, I have the greatest regard nowadays for those men who enter the seminary when they are really quite young and embrace the life in prospect with generosity and single-minded commitment. Often there is very little or no encouragement from their friends and family, yet they have set out on a course that God has prepared for them with absolute trust. We need such young people to train for the priesthood.

The Church always needs candidates for the priesthood both young and not-so-young. There must be men all over the world, all over this country, who are hearing the call in the depths of their being, but have yet to understand or translate their vocation into action.

We don’t know who they are but God has chosen them from all eternity and he expects us to pray for them.

Our society today seems to be in a state of confusion, like sheep without a shepherd. So our need for the Lord Jesus Christ, Our Holy Redeemer has never been greater.

I give thanks today for the graces I have received, particularly those I never realized I needed. I thank the Lord Jesus Christ for calling me forward, forgiving my sins and giving me some work to do in his vineyard for the past 25 years. I give thanks to the Holy Spirit for enabling me to respond, eventually, to the word he spoke to me when I was seven.

And I give thanks to our Father in heaven for the faith he instilled in me from my earliest days. Because faith, like a vocation, is a gift of God. Although those in receipt of such a gift have done nothing to deserve it, God is intensely interested to see what it is we are going to do with it.'