Bishop Paul confers Lector, Acolyte and Candidacy on those in formation for permanent diaconate 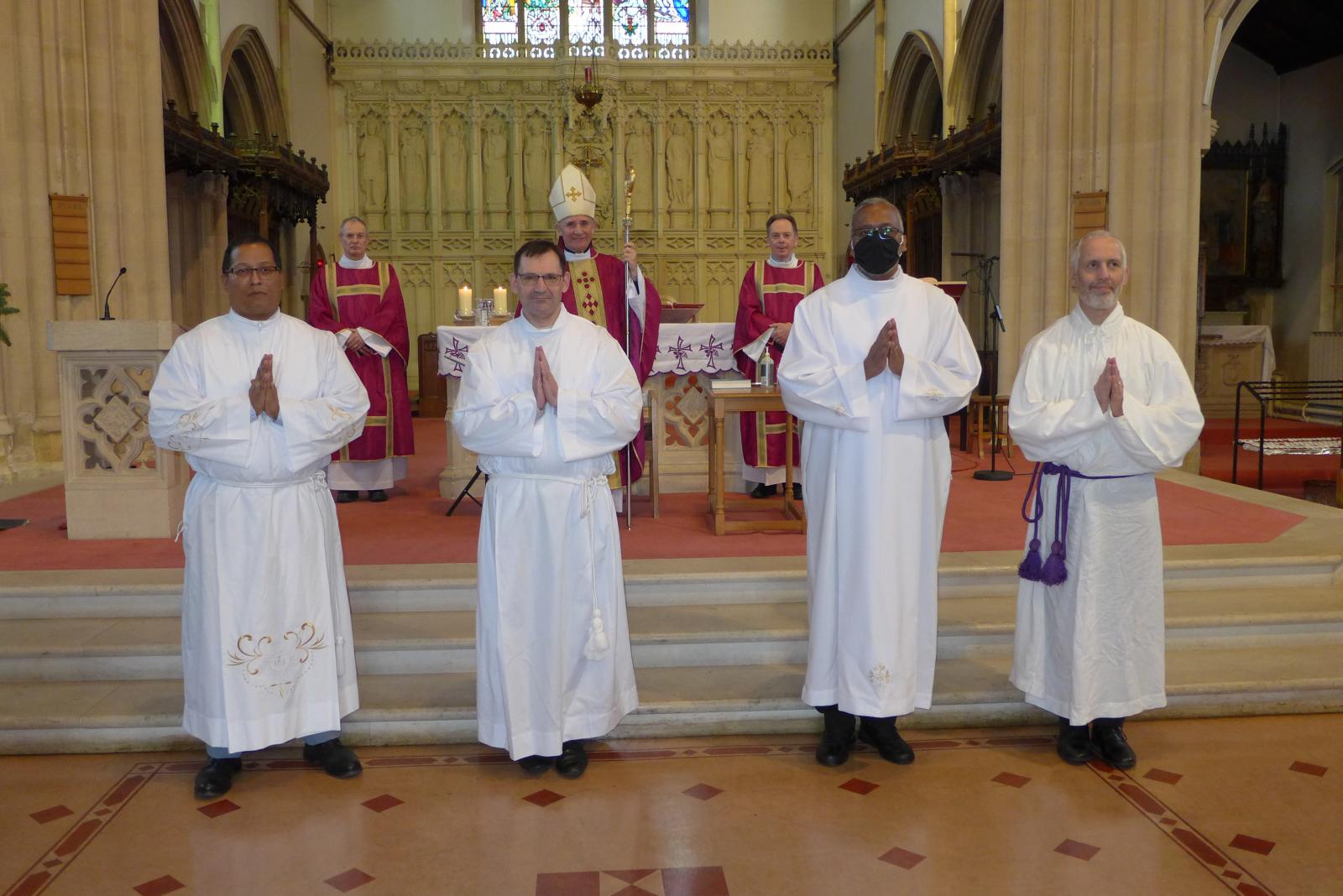 By Deacon Anthony Clark, Director for the Permanent Diaconate, Diocese of Westminster

In normal times, the ministries of lector and acolyte are conferred on men in formation for the permanent diaconate during the summer months. In this upside-down year, it was not possible for this celebration to take place in the summer.

This being the case, on Sunday 6th December, Bishop Paul McAleenan visited St Edward the Confessor in Golders Green to confer candidacy, lector and acolyte, all in one service, on those men training for the permanent diaconate in the Diocese of Westminster. The ceremony was held on a Sunday afternoon so that there was enough safe space for each man to be joined by his family.

In the simplified ceremony, the gesture of giving a copy of the scriptures to each man as he is called to be lector was changed into each man bringing his own copy of the Bible and having it blessed. The acolytes could not touch the proffered chalice charged with wine, but they could come forward to receive their pyx from the tray held out by Bishop Paul.

The candidates had their reception for formation to the permanent diaconate confirmed by candidacy in the form of prayers and a blessing.

The two men who received the ministries of acolyte are Brendan Day from St Albans and Jayson Wingrove from Greenford.

The four men who received the ministry of lector are Anthony Cecile from Burnt Oak, Peter Jones from Enfield, Rolly Leon from Feltham and David Lawrence from Golders Green.

The three men at who were admitted to candidacy for the permanent diaconate are Philip Etuk  from West Drayton, Jim McLean from Hampton on Thames and Sam Mulira from Bayswater.

The celebration was also attended by the assistant directors for the Permanent Diaconate, Deacon Tony Barter and Deacon Adrian Cullen. 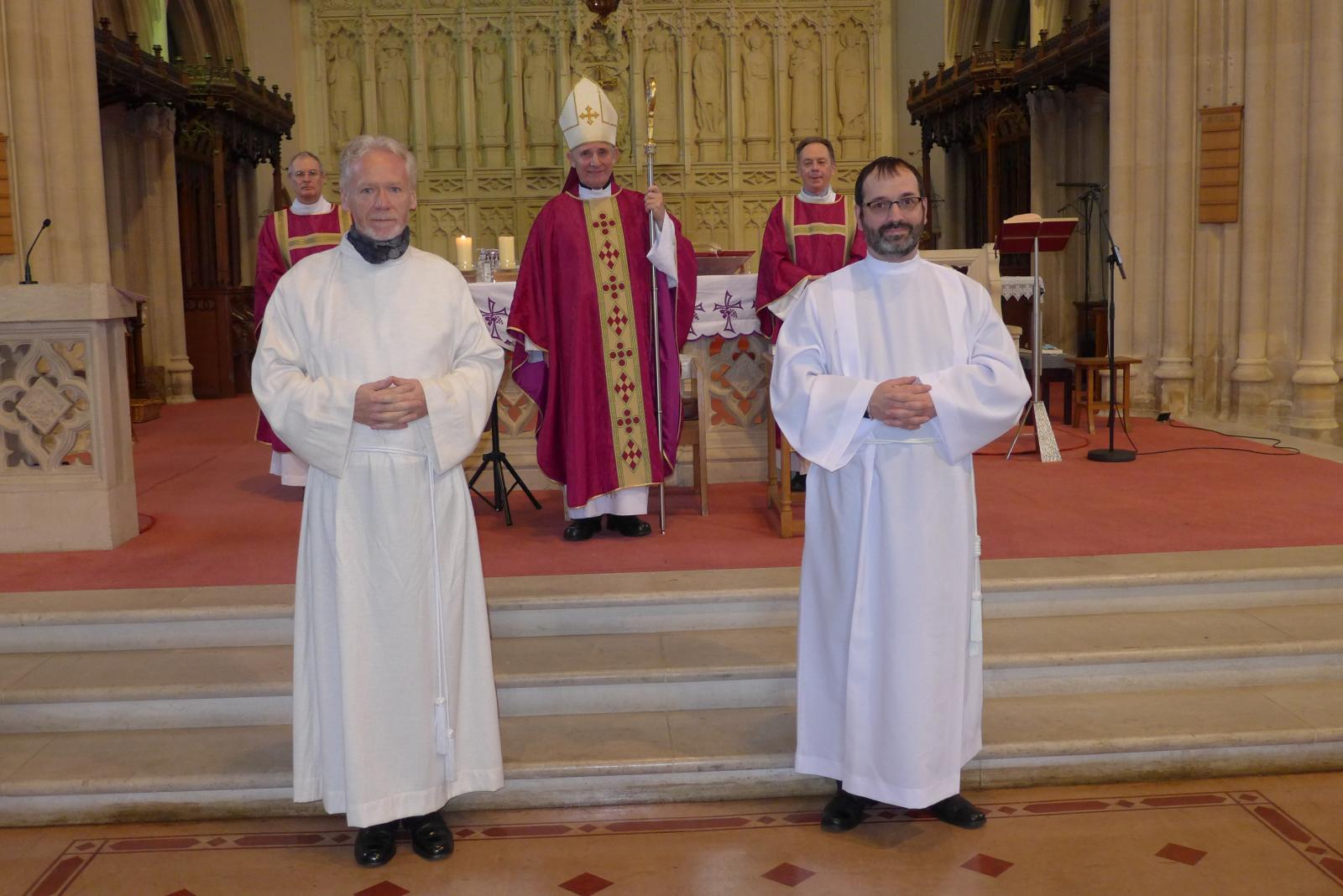 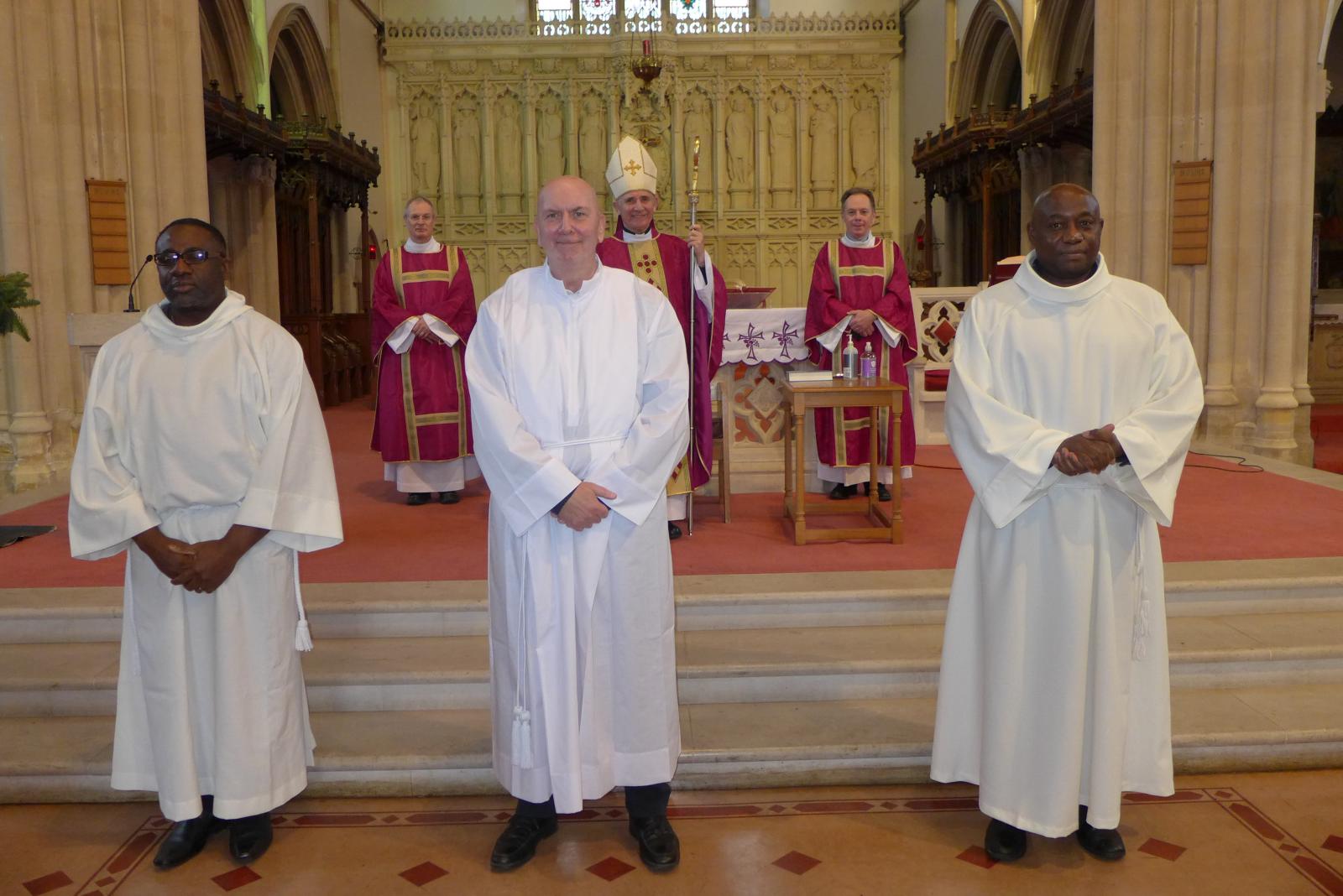 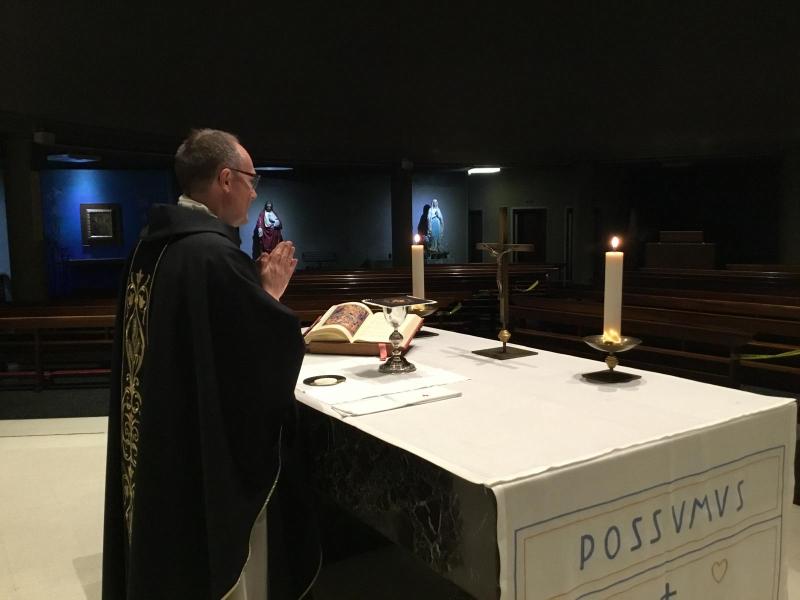 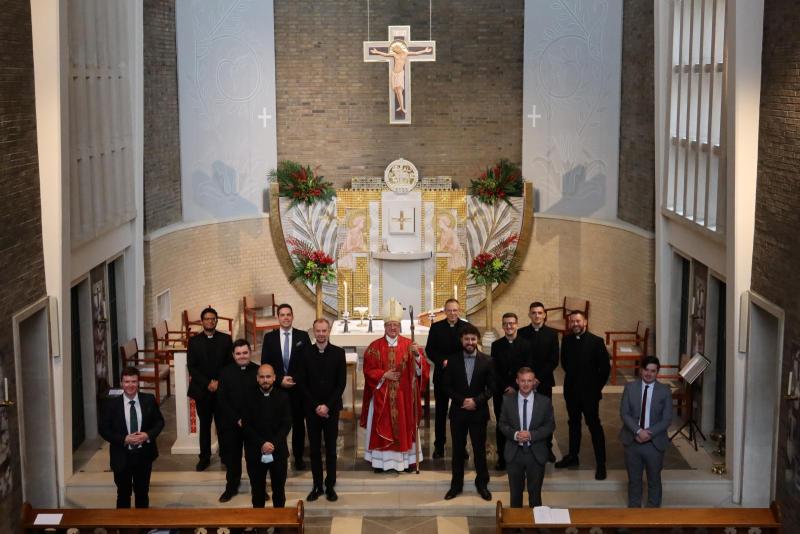 Seminarians receive ministries of Lector, Acolyte and admission to Candidacy 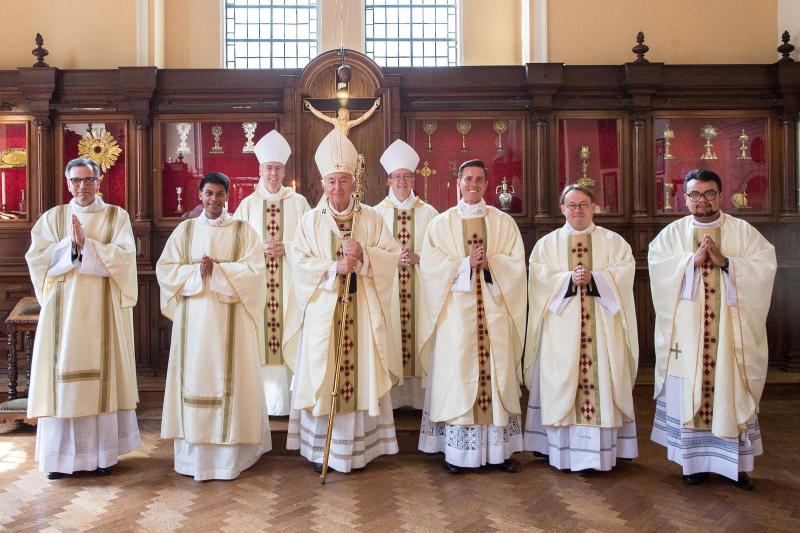 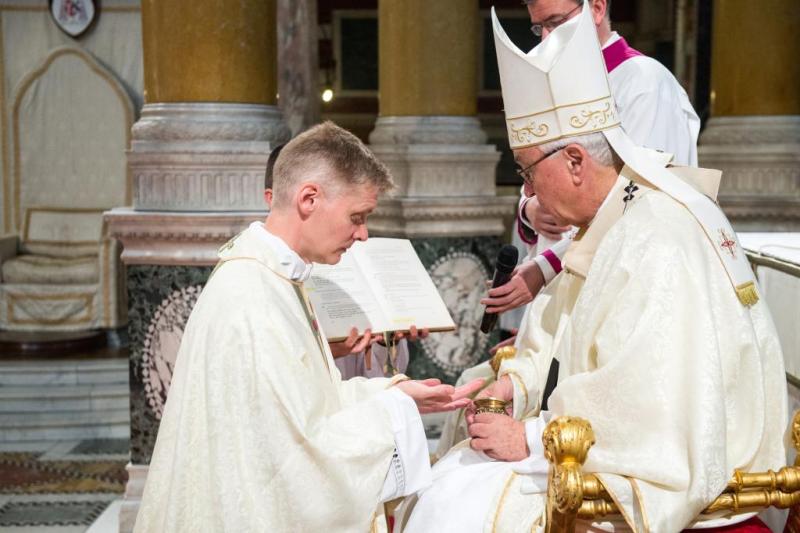 'Smile and go where you are sent'