A busy year in the Home Counties 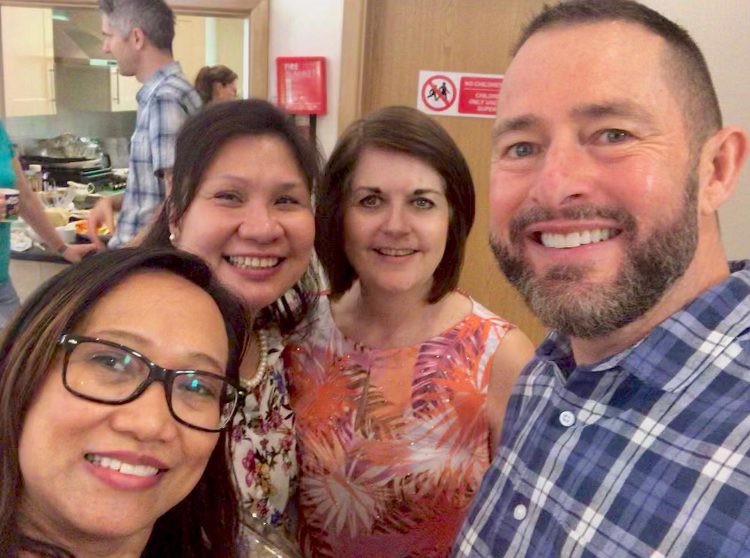 I was very fortunate this last year to be living in the Stevenage group of parishes, Hertfordshire, as part of my formation for the priesthood. Part of this formation process involves spending at least one year in a parish in the diocese, living and working there among the priests and the people of God.

Stevenage is a dynamic, thriving town with an employment focus in the aerospace and pharmaceutical industries and, as such, attracts people from all over the world. The town is divided into three parishes, served by two priests, and nine Sunday Masses, with a combined congregation of approximately 1,800 people.  Having lived in central London for many years, I had the impression that Hertfordshire was full of sleepy villages, until I found myself on placement there.

From my first day in Stevenage, I was made to feel very welcome by the people. They included me in everything that was happening, in all three parishes, and made me feel very much at home there. My daily activities usually revolved around what the two priests were doing and what the various parish groups needed from me.

The Church in Stevenage reflects the dynamism and diversity of the many nationalities and cultures of those who live and work there, and I experienced a genuine outward looking missionary focus from the leaders in the parishes. As a result, many lapsed Catholics were returning to the sacraments; there were many baptisms and weddings, and a surprisingly large group of men and women in their twenties and thirties, who had been through the RCIA programme, being received into the Church at Easter. It became clear to me that the programmes and structures in place made a huge difference to the life of the Church, especially in terms of catechesis and evangelisation. It would, however, be wrong to think that these methods were the only means of growth, as Fr Brian McMahon, then-Assistant Priest, taught me: ‘If we overplan, it all becomes about us and our personalities and preferences, and then we run the risk of stifling what the Holy Spirit is wanting to happen.’ 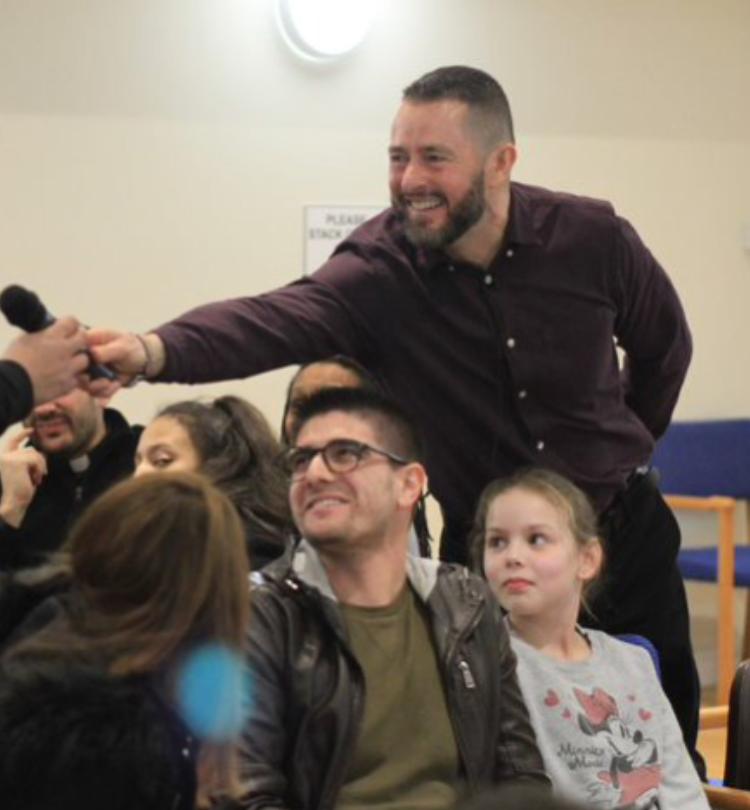 One highlight of the year was a Vocations Evening, organised by the Vocations Promoter, Canon Stuart Wilson, with guests including young nuns, religious brothers and ten Westminster seminarians. Although the Mass and meeting were aimed at encouraging young people to listen to what God was calling them to be, it was also an opportunity for parishioners to hear from their future priests, sharing how God had helped them in their lives and to hear his persistent call to discern priesthood as a vocation. Equally, it was an opportunity for us seminarians to thank them for their prayers and support.

I received much more from the people of Stevenage than I could have ever given to them. They helped to nourish my vocation as, God willing, a future priest, by showing me what they needed from their priests. They reminded me of my gifts from God and occasionally highlighted a few areas where growth was needed. Most importantly, they prayed for me and showed their love for me, the kind of love that springs from having the Eucharist as ‘source and summit’ of their lives. 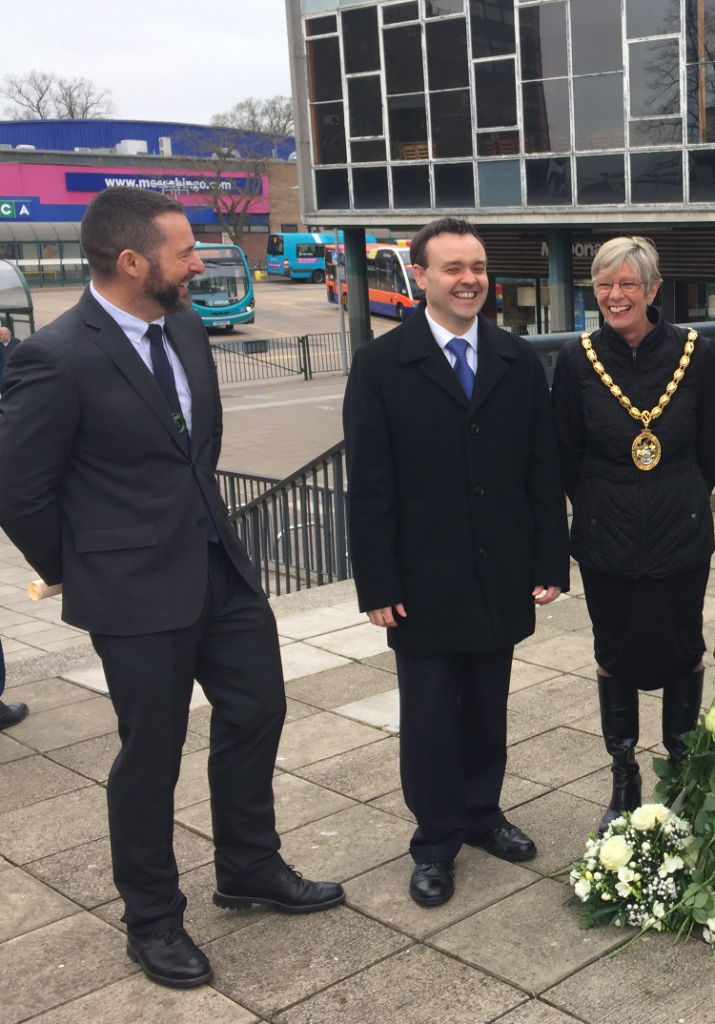 This placement year helped me develop many new skills and enhance other gifts that God has given me, but mostly it made me grateful to serve the people of this diocese. Ultimately, I have learnt to trust that God can use me to bring people to him, so long as I keep out of the limelight and stay close to him through prayer and his people.