“So Joseph set out from the town of Nazareth in Galilee for Judaea, to David’s town called Bethlehem” Luke 2:4

Today we moved to Bethlehem, our final stop on our pilgrimage.

Bethlehem is 8kms south of Jerusalem, so the journey didn’t take us long. However we did have to pass through the checkpoints on the border. It was also the first time for many of us to see the wall erected between Palestine and Israel: high, concrete slabs dividing the city, some with graffiti and slogans on them. There is no other word to describe the sight than ugly.

Our first stop was the beautiful parish church of the Annunciation where we took our places ready to join the local parish for the Sunday Mass. It was a special celebration for the local Scout group which was celebrating its ninetieth anniversary; the main celebrant was the Bishop of Palestine, William Shomali, who planted a commemorative tree for the Scouts after the Mass. The church was packed, with many young families, and we were all squished up to make sure everyone got some space. The music was delightful with a very fine local choir who were enthusiastic and joyful: just what one needs on a Sunday! What was also a pleasant surprise was the use of Latin of parts of the Mass: the Kyrie and Agnus Dei for example, as well as some occasional tunes that I recognised. The Psalm response was ‘Laudate Omnes Gentes’ in Latin and then Arabic.

At the end of Mass our Director, Fr Paul, read out a letter from Archbishop Vincent Nichols, that offered his and our continued support and prayers amidst their very real and often painful challenges of living as Palestinian Christians in Palestine (click here to see the video). It was a great privilege to join the parish in its normal Sunday liturgy. It is such a blessing to go to Mass in other parts of the world and still be able to follow the liturgy - even if it’s in a different language. What a beautiful example of the Church being a universal family. After Mass and some social time with the locals we had the opportunity to buy some of their wares from the parish shop.

Lunch was in a restaurant called the ‘Christmas Bells’ near to our Manger Square Hotel (there is a theme to Bethlehem !). Lunch was good but followed by a surprise concert with the waiters turning up the music and passing out Fezes and some local dress to our group. Photos show how some of our group displayed their dance-floor talent to the locals ! It was fun and silly and a joyful start to our time here.

Basilica of the Nativity

After lunch we headed to the Basilica of the Nativity. On our approach it didn’t look much like a church. It has a great deal of scaffolding up (they are in the process of renewing the roof) and one is greeted by a high stone wall with the entrance to the Basilica being a very small door – you have to stoop to get in and so it is called the Door of Humility because everyone other than children have to bow their heads when they enter. Once inside, the church seems almost completely bare: there is no furniture, colour, decoration or statuary, apart from around the sanctuary and the main altar. The main columns as well as the roof were covered up due to the renovations, but there were some third century mosaics in the floor which were very special. After some time queuing we went through to the grotto underneath the main altar. It is fairly well established that this is the cave where Christ was born, principally due to the fact that this is the only church in the Holy Land that has never been completely destroyed at some point in its existence. There is also a strong oral tradition that has been passed down, originally thought to have come from the Shepherds spreading the word: “When they saw the child they repeated what they had been told about him, and everyone who heard it was astonished at what the shepherds said to them” (Luke 2:17).

The grotto itself is more spacious that one might initially think: there is the spot believed to be where Christ was born and then a small altar at the spot thought to be where the manger was. I think that there is always a danger when visiting these sites to go through just as a ‘Holy Tourist’. The experience of being shepherded in and out at a certain speed is somewhat distracting, but it is the moments of contemplation afterwards which resonate more. That being said, there is a certain special something to the Basilica and we were all glad of the visit.

Next stop was to check into our hotel, with the remainder of the afternoon free. The majority of pilgrims decided to use the time to do some souvenir shopping. We went to a co-operative, which is where Christian Palestinian families (48 in this case) have one shop together selling their wares. The aim of going here was not only to go home with some lovely and genuine keepsakes, but also because this is one of the best ways of supporting some of the Palestinian families here, who have very little in terms of employment options and rely heavily on the tourist trade.

In the evening we all enjoyed a reception at the hotel with Laila (who runs the tour company) welcoming us to Bethlehem. It was a great meal and made all the more poignant when the local parish priest came and talked to us all for 15 minutes about life in Palestine: the struggle of not being able to go across the checkpoint into Jerusalem and the occupation of land as the wall takes over ever more of the land owned by Palestinians (especially those from the parish of the Annunciation where we had been that morning). But the priest asked for our prayers as they live on in these conditions, giving witness in the Holy Land to our shared faith and welcoming pilgrims from around the world. It was a great blessing for us to hear this message of hope and perseverance for troubled times. It is, I hope, a blessing for them to know that they are not forgotten; and it is good for us to know the reality of what life is like there. Please do offer your prayers for our brothers and sisters here in Palestine, for resolutions to conflict and for peace in this most holy of places. 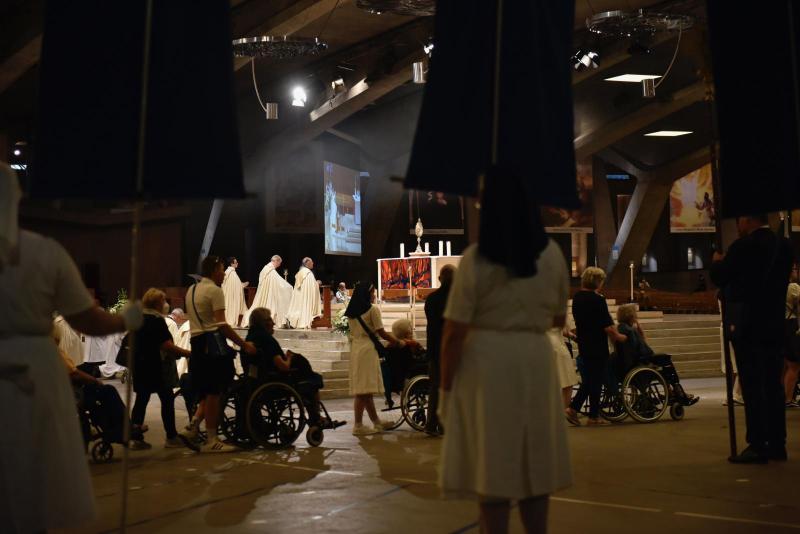 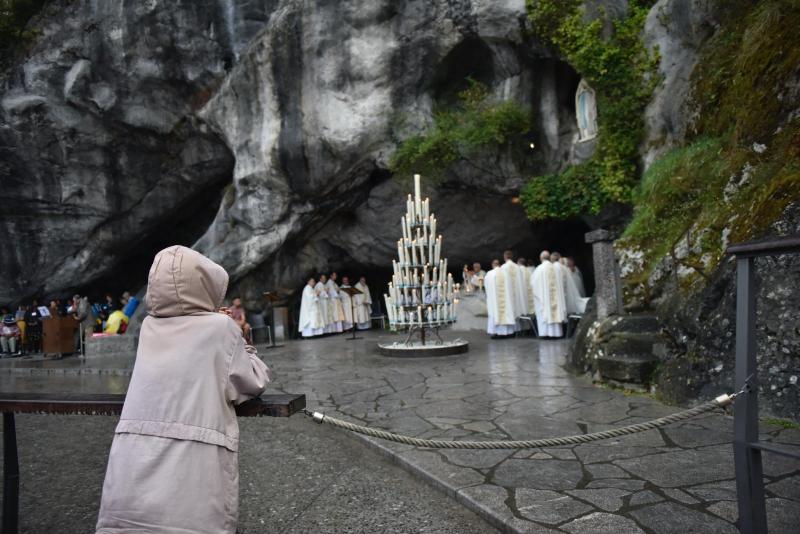 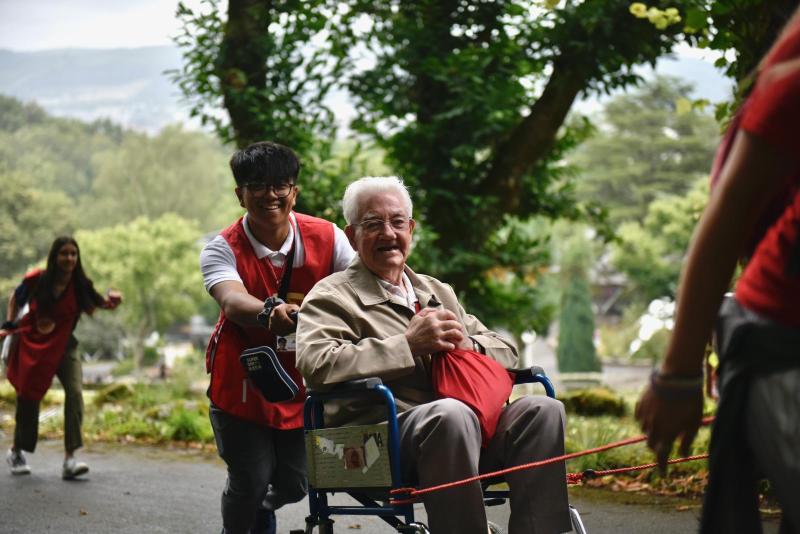