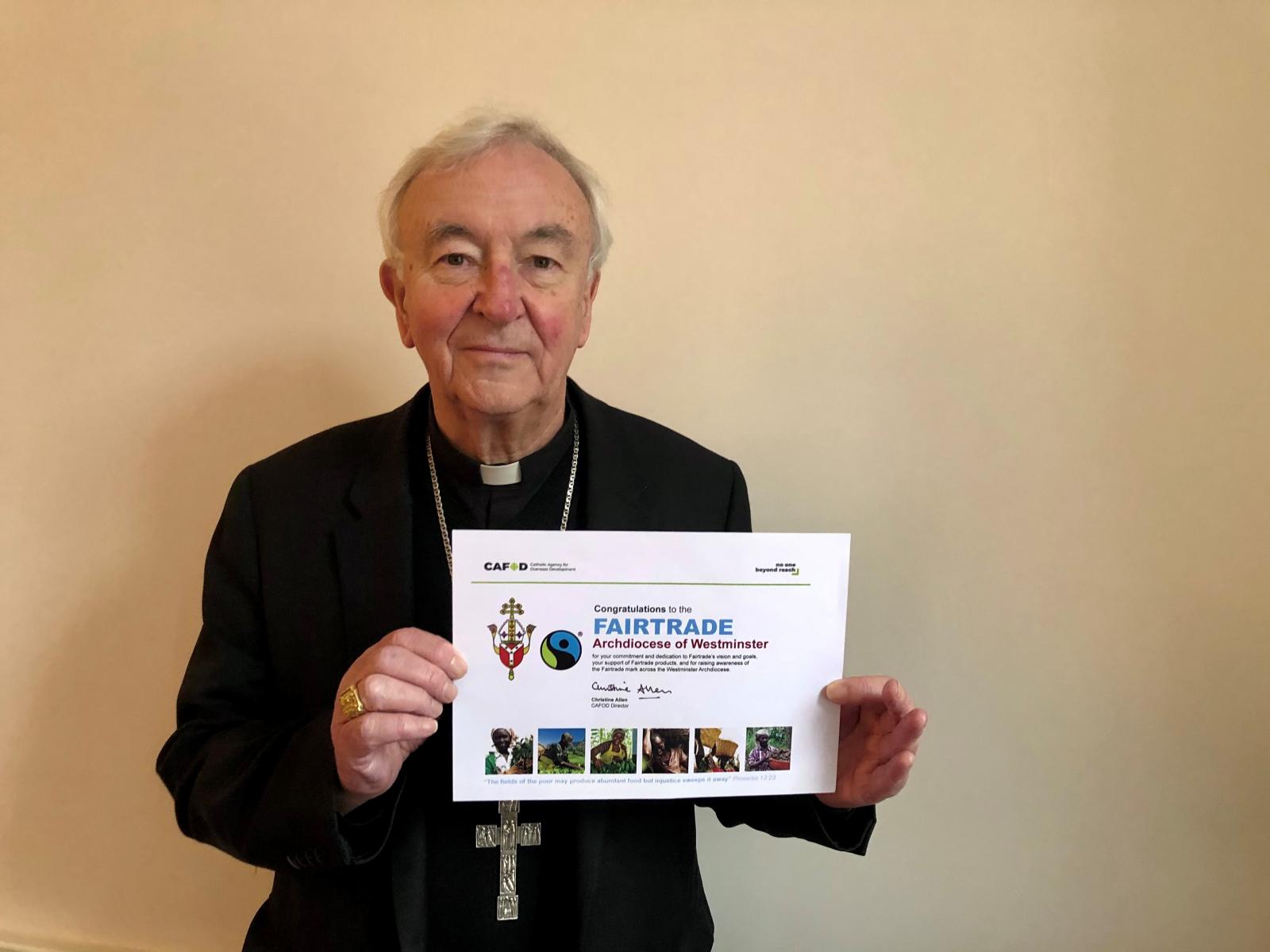 This Fairtrade Fortnight, the Diocese of Westminster is celebrating being recognised as the first Catholic Fairtrade Diocese. The diocese first began to work towards the award in 2008, with the active support of the Justice & Peace Commission and CAFOD. Today, more than 50% of the parishes in the diocese have completed the parish Fairtrade award, qualifying as a Fairtrade diocese.

In his video message recognising the award, Cardinal Vincent Nichols said, ‘This is an important moment in the life of our diocese’. He paid tribute to the hard work and persuasion through which ‘over half of our parishes now observe in their purchasing the principles of the Fairtrade movement.’ He also recognised that there is more to be done, with the hope that more will follow that path, ‘because it is a pathway by which we learn and become much more conscious of all the issues about international trade.’

Barbara Kentish, who led the campaign from its beginning, commented that, ‘obtaining a diocesan Fairtrade certificate has been a long journey, led, we are proud to say, by the hundreds of valiant parishioners of the 200 plus parishes of Westminster. It is a wonderful staging post in the campaign for justice in world trade.’ As Westminster Justice and Peace Coordinator, she organised diocesan Fairtrade events every year, building a movement run by the enthusiasm of clergy and lay people across the diocese.

Barbara worked alongside CAFOD Westminster and its coordinator, Tony Sheen, who encourages more parishes to apply, saying, ‘It involves a commitment for a parish to have Fairtrade refreshments such as tea and coffee available at parish meetings and to hold one activity per year promoting Fairtrade in the parish. When we buy products with the Fairtrade mark, we support farmers and workers in the developing world as they work to improve their lives and their communities.’

Former chair of Westminster Justice and Peace Fr Joe Ryan who oversaw the campaign until 2019, writes; ‘It’s good that Westminster has become a Fairtrade diocese. It’s been a long process over several years.

‘So many people have helped in various ways. I would hope that one of the lessons we can all learn is that we have power over what we purchase and to be vigilant of the sources of the product. It can make all the difference to those who often have a very limited market for their product. We sometimes feel that there is little we can do to make a difference. Buying Fairtrade is a simple yet very powerful action.’

Westminster Justice and Peace are celebrating this achievement by inviting everyone who has been a Fairtrade stallholder or priests, administrators, catechists, parishioners, and others involved in gaining the award to an online celebration and social on Friday 5th March at 11am. They encourage everyone to bring along a Fairtrade product to enjoy during the social time. Register in advance with Eventbrite. 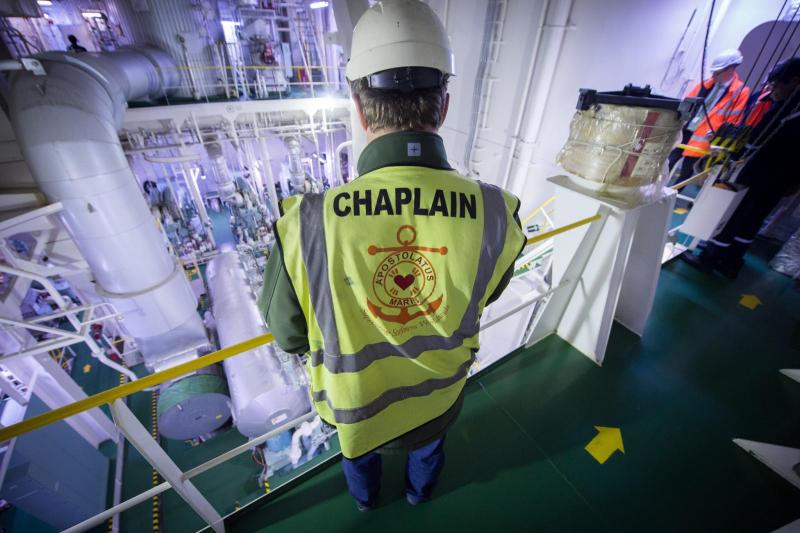 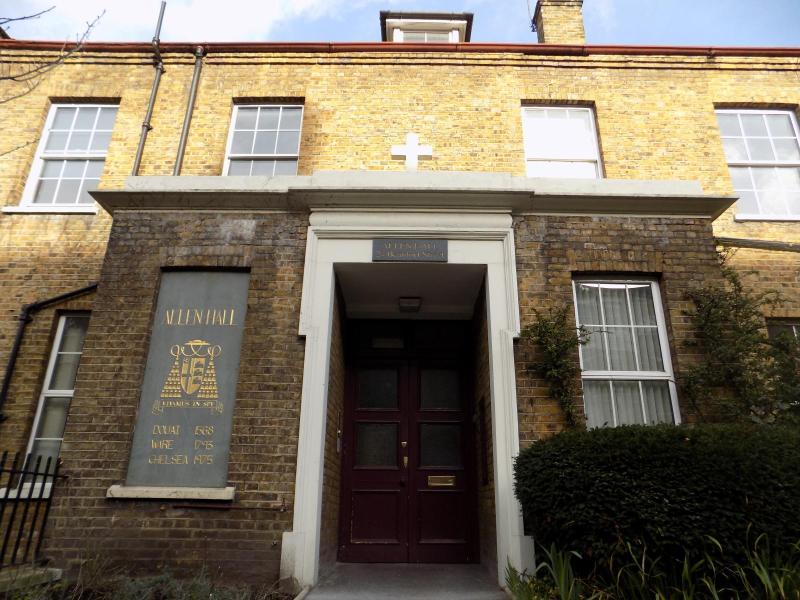