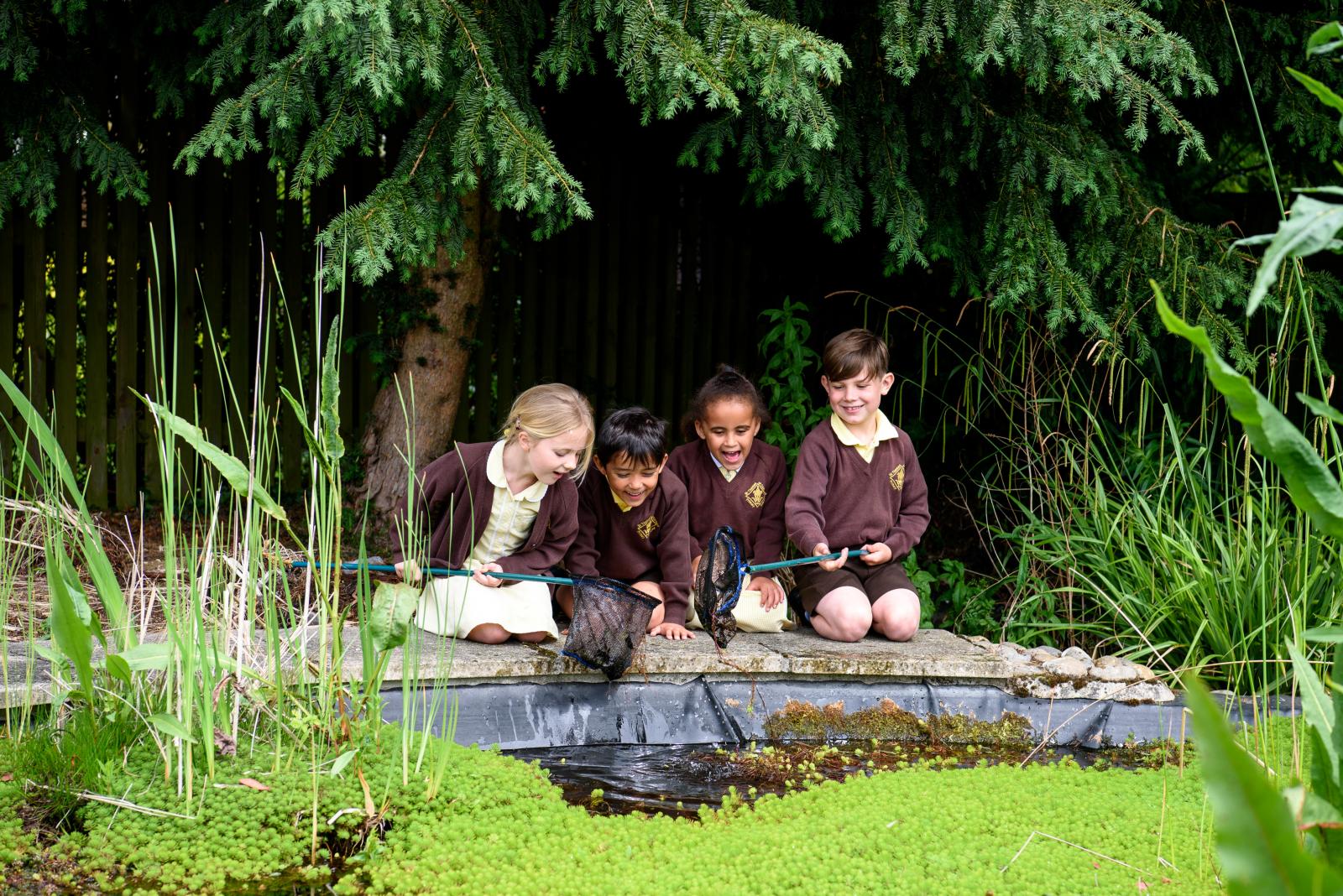 Nine more schools became academies as part of the Catholic Academy Trusts (CATs) programme on 1st September 2021.  There are now seven diocesan CATs.  Nearly 30% of schools in the diocese, educating almost 40% of pupils, are either academies or have embarked upon the academisation process.

St Francis of Assisi Catholic Academy Trust brings together eight Catholic schools in the Lea Valley Deanery in Hertfordshire in a spirit of collaboration to protect, secure and develop Catholic education.  The founding schools are:

Following a time of much discernment and dialogue between governors, headteachers and staff across the schools over time, the new CAT takes as its patron St Francis of Assisi, who inspires its members to keep foster caring communities, show compassion especially for the poor and disadvantaged, care for all creation, and become active peacemakers.

Andrew Celano, headteacher of St Mary’s Catholic School, has been appointed as Catholic Executive Officer (CEO).  He will work across the Trust to support the preservation and strengthening of Catholic education for all its pupils.

Commenting on this new challenge, he says: ‘In the first year or two the main task at hand will be to lay good foundations for the continued improvement of Catholic education for current and future generations, supporting each school to be the best it can be.  That ambition is most fundamentally achieved through work to systematically and proactively support headteachers to share the very best of educational practice across, between and amongst all schools.  The Trust will bring the infrastructure and governance needed to ensure a systematic and proactive delivery of this vital work.  As we embark on this mission, I will take inspiration from St Francis himself when he said ‘Start by doing what is necessary, then what is possible, and suddenly you are doing the impossible".'

The schools have been working together for two years and recognise the benefits that further collaboration can bring.  The emphasis of the SJSCAT is very much focused on the formation and achievement of its pupils in the spirit of enhanced collaboration and shared expertise which the new structure facilitates.

Paul Stubbings, headteacher of the Cardinal Vaughan Memorial School and Director of Academisation for the diocese, explains the significance of this move: ‘We very much look forward to playing our part in preserving and strengthening Catholic education by working together for the formation and achievement of all our pupils.  It’s an exciting time, as we now have a new structure to build on the fine work already being done by our schools.’