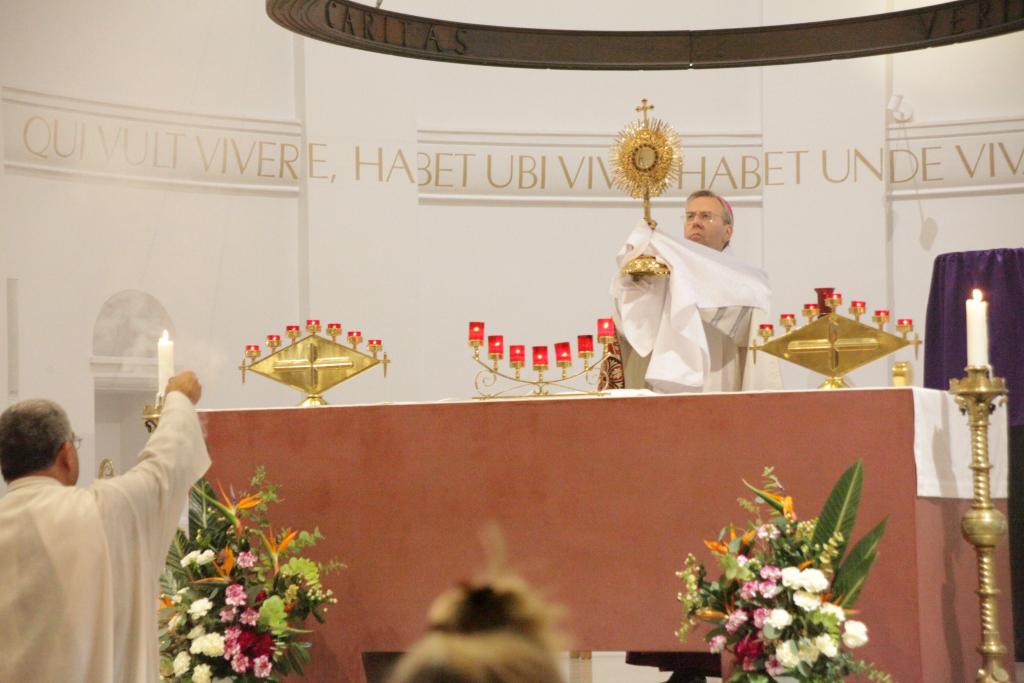 The Legion of Mary had been born just eight years earlier in Dublin and confined itself to Dublin until 1926. Its members were inspired by the spirituality and witness of the Society of St Vincent de Paul to do similar work under the banner of Our Lady. With a special care for the poor, they began visiting, always in pairs, first the poor in hospital, then in their homes.

It was only in 1927 that the Legion began to spread its influence, initially to Waterford, then to Glasgow the following year, and on to London in 1929. A start was made in Madras, India in 1931. The same year saw a beginning in New Mexico. In 1932, the Legion crossed the Canadian border when a group of Cowichan Indian men made the first foundation in British Columbia. That year saw the Legion established in Australia too. In 1933, the first foundation was made in the Transvaal, while a start was made also at the Cape; and by the end of 1933 the Legion was established in the West Indian Islands.

By 1932, the Legion had spread to five continents. Today, the Legion of Mary is to be found in some 170 countries and numbers more than three million members, with many more auxiliary members. It is believed to be one of the largest lay apostolate organisations in the Church. It was the Servant of God, Frank Duff, who had the initial inspiration for the Legion and who guided its worldwide extension until his death in 1980. At the invitation of Pope Paul VI, he served as a lay observer at the Second Vatican Council. Frank Duff’s cause for canonisation was introduced in 1996.

Addressing members of the Legion of Mary at St Augustine’s church, Hammersmith, on the 7th December 2019, Bishop Nicholas urged members to have daily recourse to Our Lady. He offered a reflection which traced Our Lady’s unique mission from her Immaculate Conception to her Glorious Assumption. In his concluding remarks, Bishop Nicholas said:

‘What a journey Mary will have come by the time she reaches life’s end! And her work continues. She waits to accompany each one of us as we make our unique journey through life. Don’t you love the Memorare? “Remember, O most loving Virgin Mary, that never was it known that anyone who fled to your protection, implored your help, or sought your intercession was left unaided.” Not for nothing do we say, “Pray for us sinners now and at the hour of our death.” Because Mary waits to give us strength whenever we ask this of her. She gives herself to make us strong. She gives herself to strengthen us in faith and in bearing witness to Him. The work of the Legion is a marvellous testament to the power of intercession to her and of her intercession for us. And we should have daily and frequent recourse to her.’