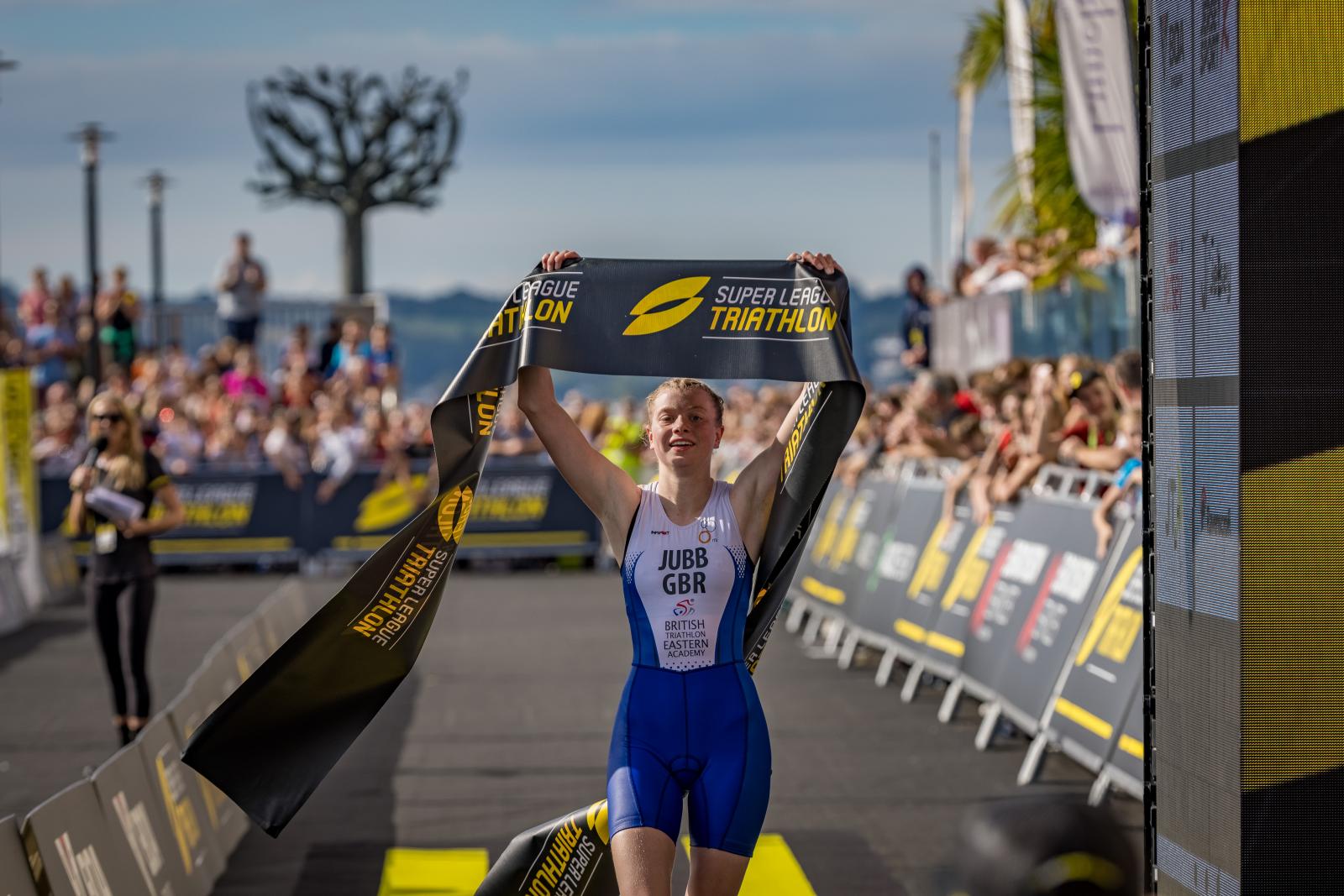 The triathlons included swimming, cycling and running. At the British Youth Triathlon Grand Final in Leicestershire, Antonia showed her dominance by leading out of the water on the swim section. She then powered away on the bike leg, leaving her an enjoyable solo run to the finish on the final section.

In 2019, Antonia was the TriStar Free Champion and in effect has retained her national title.

A week later, on Saturday 18th September, Antonia continued her competitive season by heading to Jersey to represent the East of England in the Super League Triathlon Championship 2021. The best juniors from Great Britain and Jersey competed in this Championship which included two continuous rounds of swim-bike-run. Antonia again showed her dominance and won the Youth Super League Triathlon.

Antonia, who is a Sixth Form student at St Columba’s College in St Albans, trains 16 hours a week alongside her A Level studies at school.

Stephen Murphy, Head of PE at St Columba’s College, said: ‘To excel in an endurance event takes time and dedication in the least, but for Antonia to dedicate herself across three disciplines is phenomenal. Mixing her academic studies with this elite level training and performance just demonstrates what a dedicated and determined young woman she is, and clearly shows she will be ready for the professional ranks as she gets older.’

Antonia said: ‘I’m over the moon, especially with all the obstacles over the past 18 months, from injuries to Covid-19 restrictions. It’s amazing to be able to come out and take the national title and let all the hard work be rewarded.’ 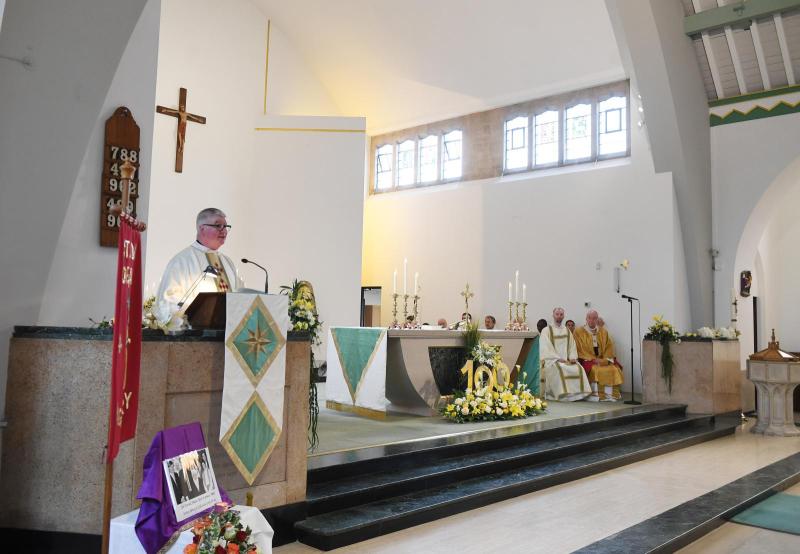 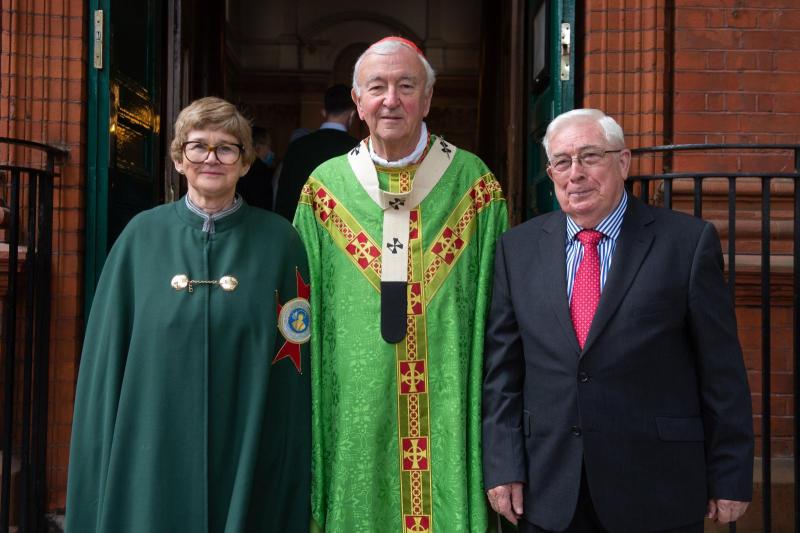 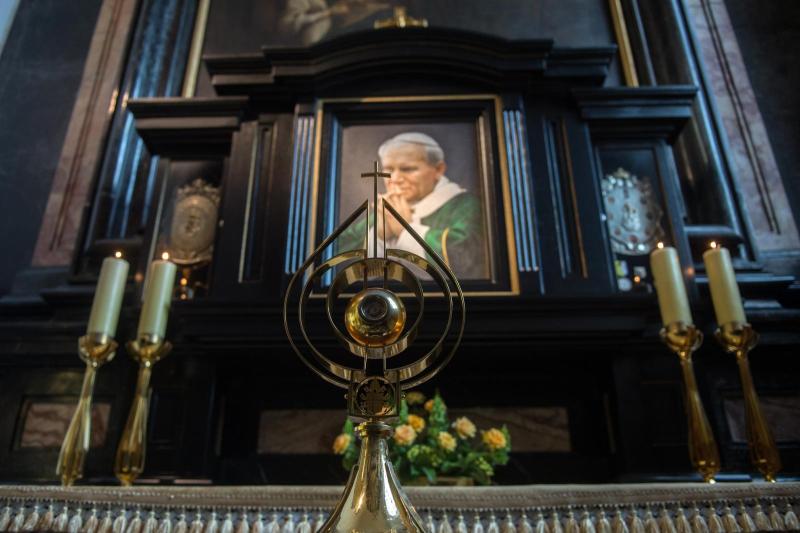