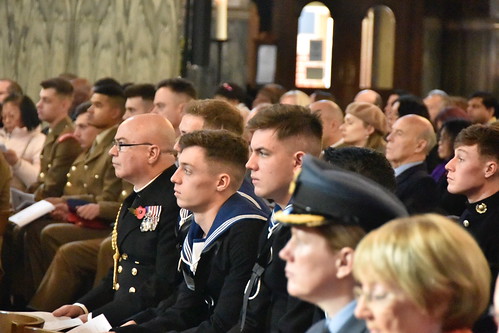 On Remembrance Sunday, 10th November 2019, Bishop Nicholas Hudson celebrated a Solemn Requiem Mass at Westminster Cathedral. Each of the armed forces was represented in the congregation, with serving members of the Royal Navy and Royal Marines, British Army and Royal Air Force in attendance. The military men and women wore their service uniforms as a mark of respect for the occasion.

The homily was delivered by Deacon David Skillen, Principal Catholic Chaplain to the RAF. After Communion, Bishop Nicholas led the Act of Remembrance, which began with a prayer for ‘those who have died for their country in war, those whom we knew, and whose memory we treasure; those who have died in the service of mankind.’ As is tradition on Remembrance Sunday, the Last Post was played, followed by two minutes’ silence. The Mass concluded with the National Anthem. 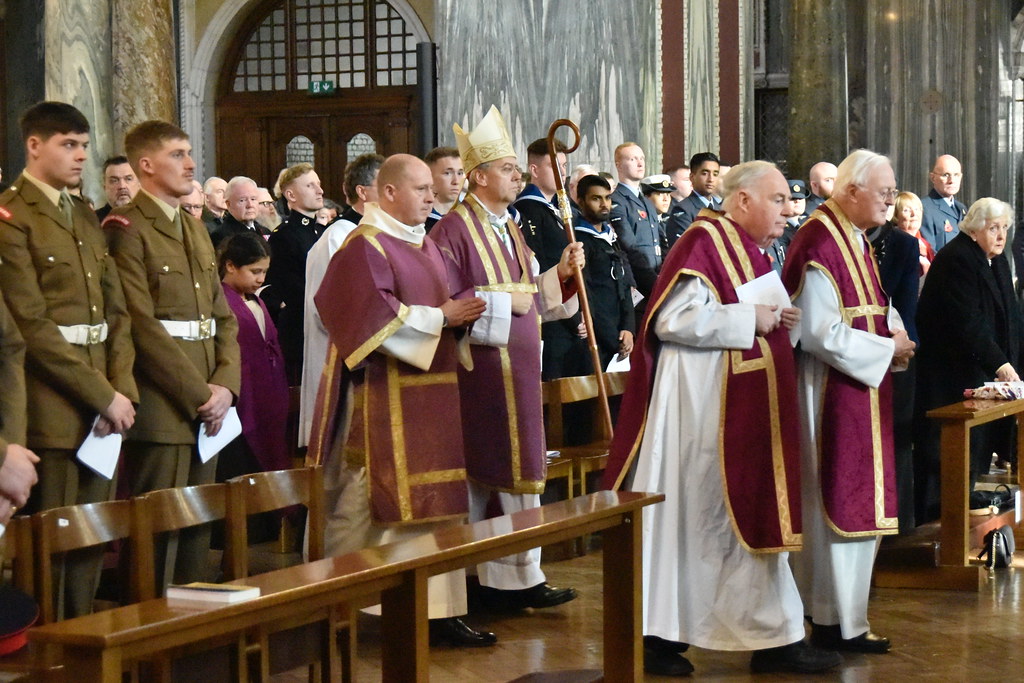 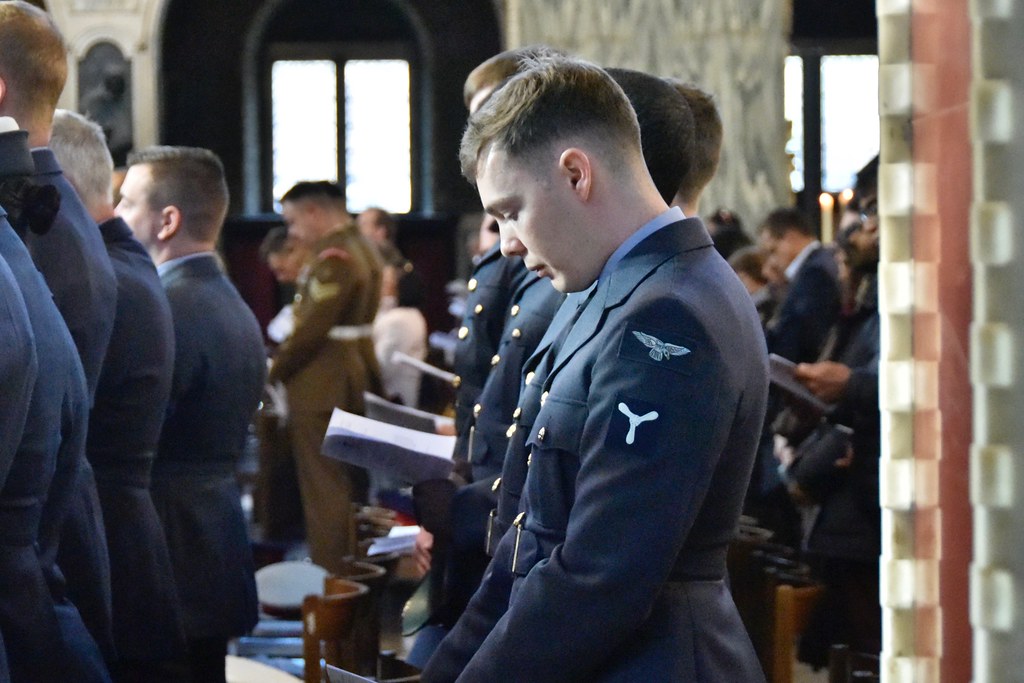 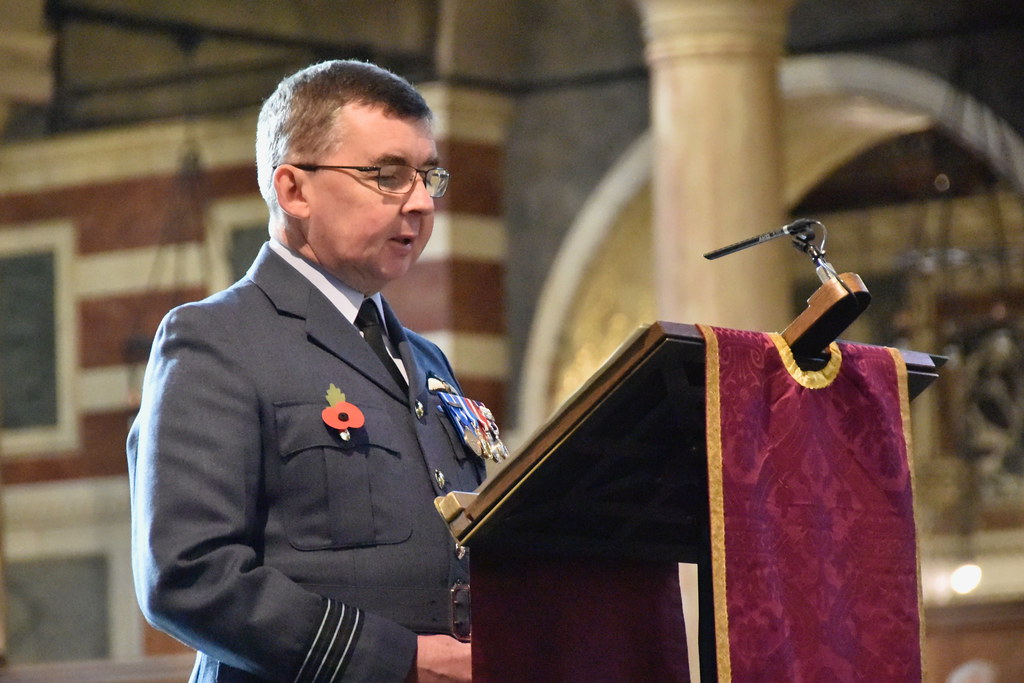 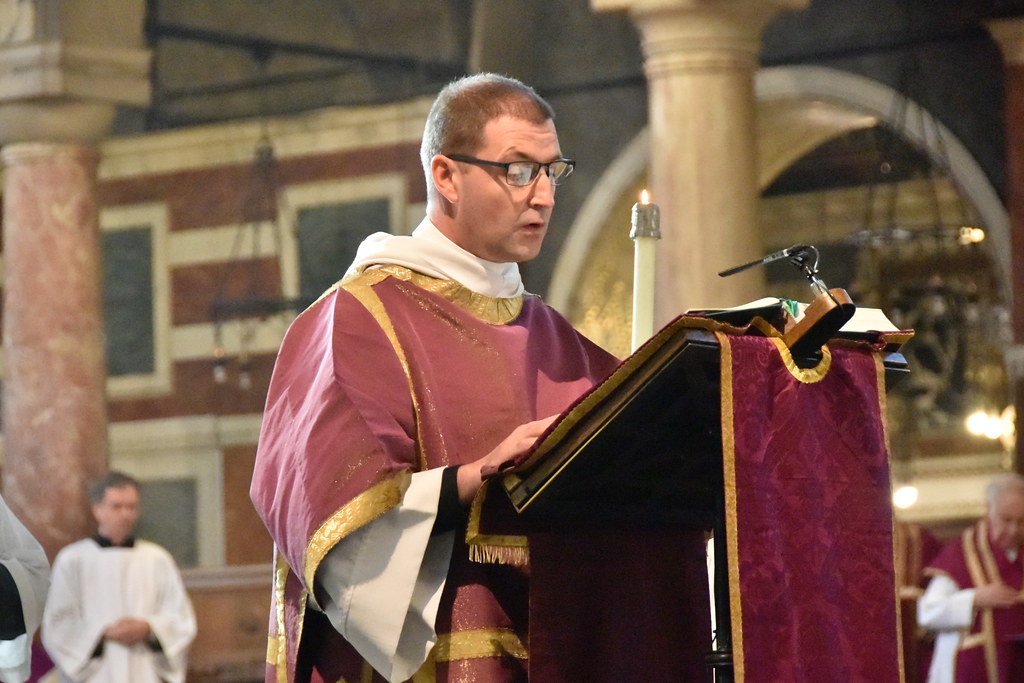 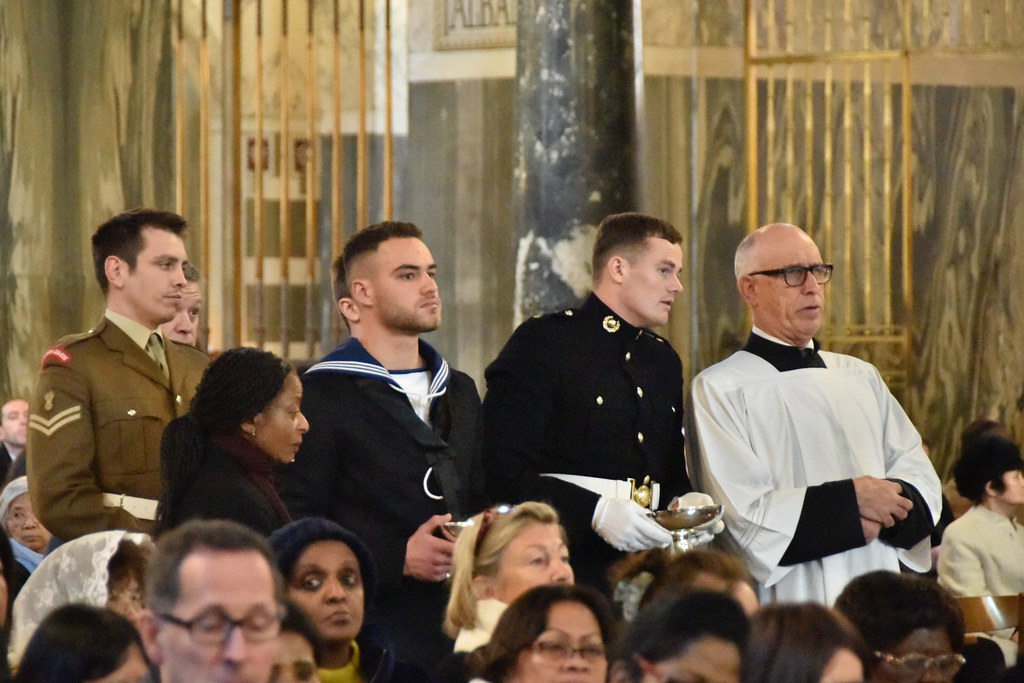 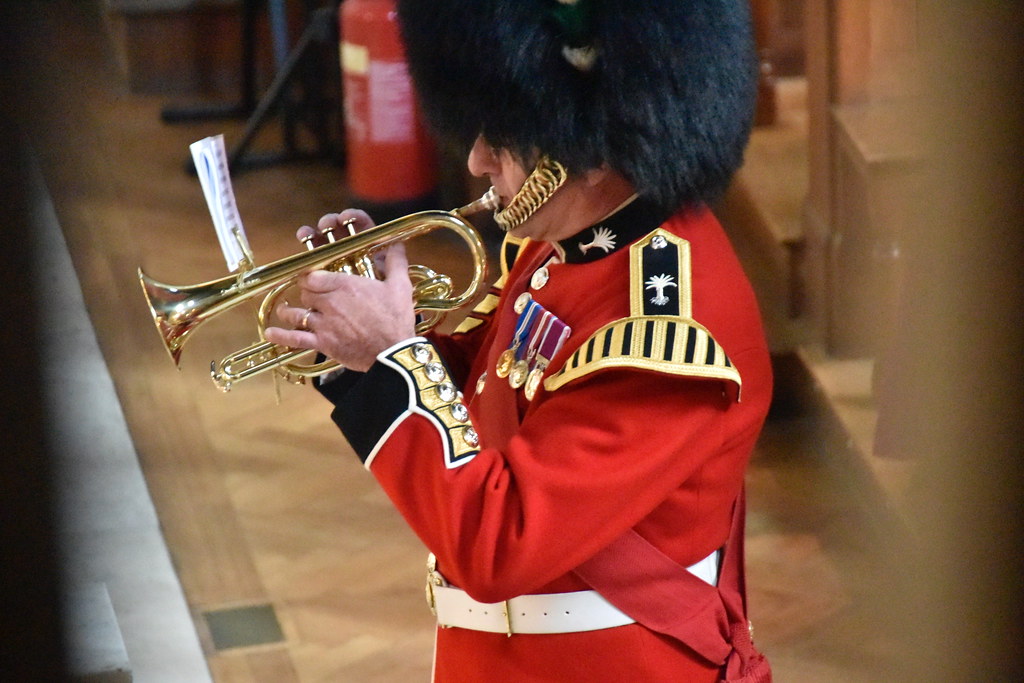 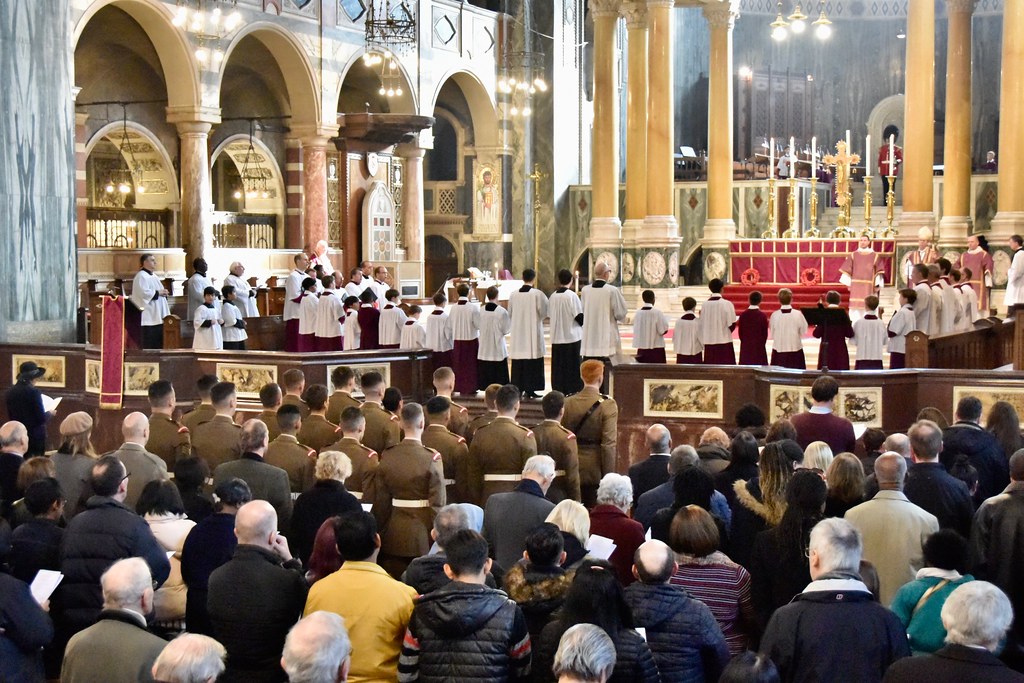 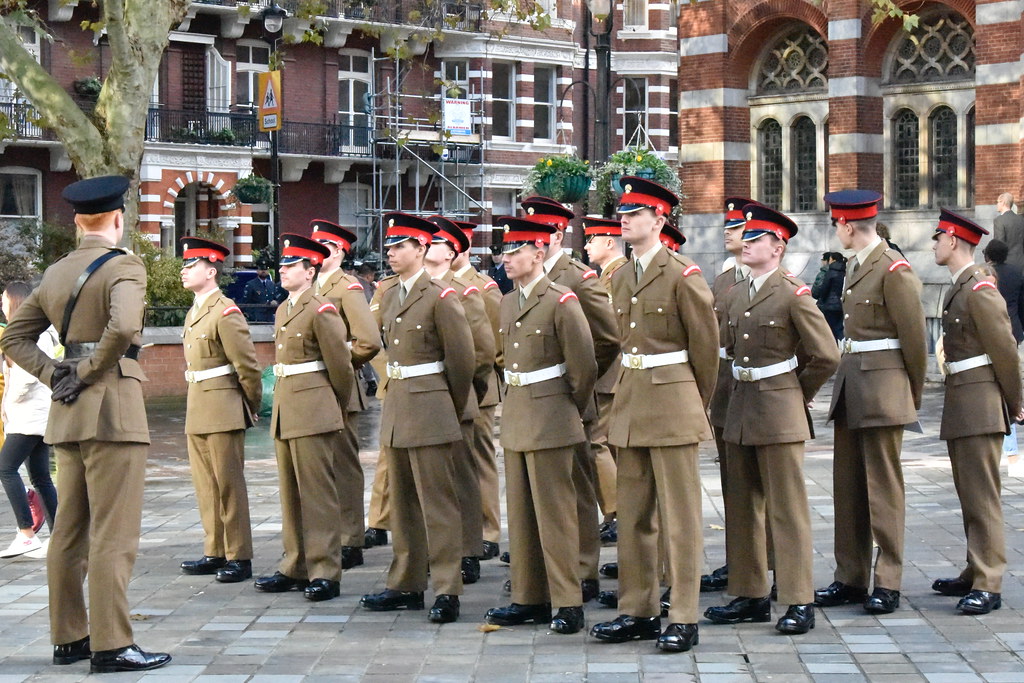