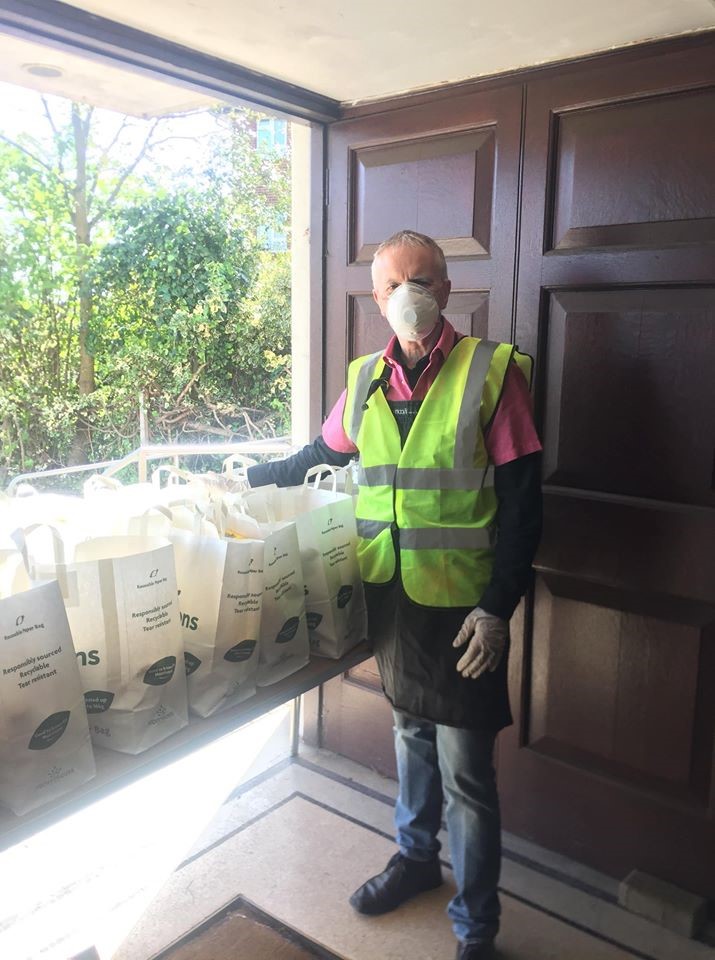 When lockdown came into place in March, many people were acutely aware of the sudden increase in need these measures would cause. Catholics in the Diocese of Westminster responded with generosity by re-organising themselves, building on existing projects and finding new avenues to fulfil the greater need.

The three parishes have different geographic locations, populations and need. Nonetheless, each project grew and developed across the months of lockdown, the parishes listening to the requirements of those who attended and developing their services accordingly.

The Tottenham food stall closed at the end of July having helped an average of 75 households each week. Support is continuing in the form of food vouchers and non-perishable food for those in most need. The Cockfosters food stall plans to continue operating for the time being. Each week the stall supports 15 people and their families. In Palmers Green the food stall is set to continue. The team of volunteers also delivers food to people’s homes and hosts a drop-in lunch. The stall has seen consistently high numbers and supports around 300 individuals and families each week.

With the need for emergency food supplies likely to continue, these parishes provide a place where families can receive fresh food with no questions asked. Many people accessing the services do not have English as a mother tongue, which makes it difficult for them to access other services. It is a testament to the trusted role of parishes in the community that people are able to receive the help they need.

Fr David Lucuy, Parish Priest at St Francis de Sales, Tottenham, spoke about the situations of people who had been coming to the food stall:

‘A number of them were single mothers with two to three children to feed and dependent on Universal Credit alone and some without income at all. Another lady was made redundant and was heavily pregnant. The council also directed one young adult, who was shielding in his flat because he has a severe illness, to our parish to get essential food since he had no one to turn too. I have had some conversations with the people who benefitted and at times it was difficult to hear the tragic situations they were in.’

Fr David also commented on the enthusiasm of the parishioners who volunteered:

‘We had an uplifting moment when a homeless lady in her early twenties returned after a few weeks away. She has got a job as a health care assistant and found a place to live. She appreciated the support given to her.’

‘It has been inspiring to see how parishes responded to need in a time of great uncertainty and truly made the pop-up food stalls flourish, enabling thousands of people to access extra food for free.’

If you would like to support the work of Caritas Westminster, you can donate here.

If your parish or school needs support to help those in your community, please contact caritaswestminster@rcdow.org.uk. 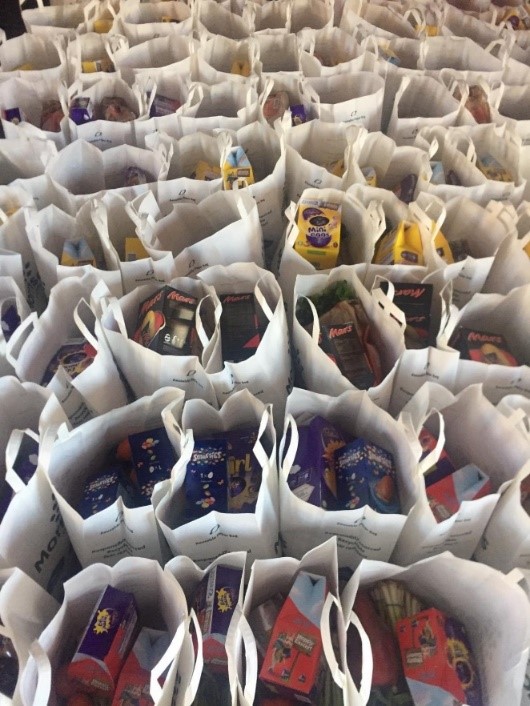