Over 800 attend Open Day at new Catholic School for Twickenham

Over 800 attend Open Day at new Catholic School for Twickenham 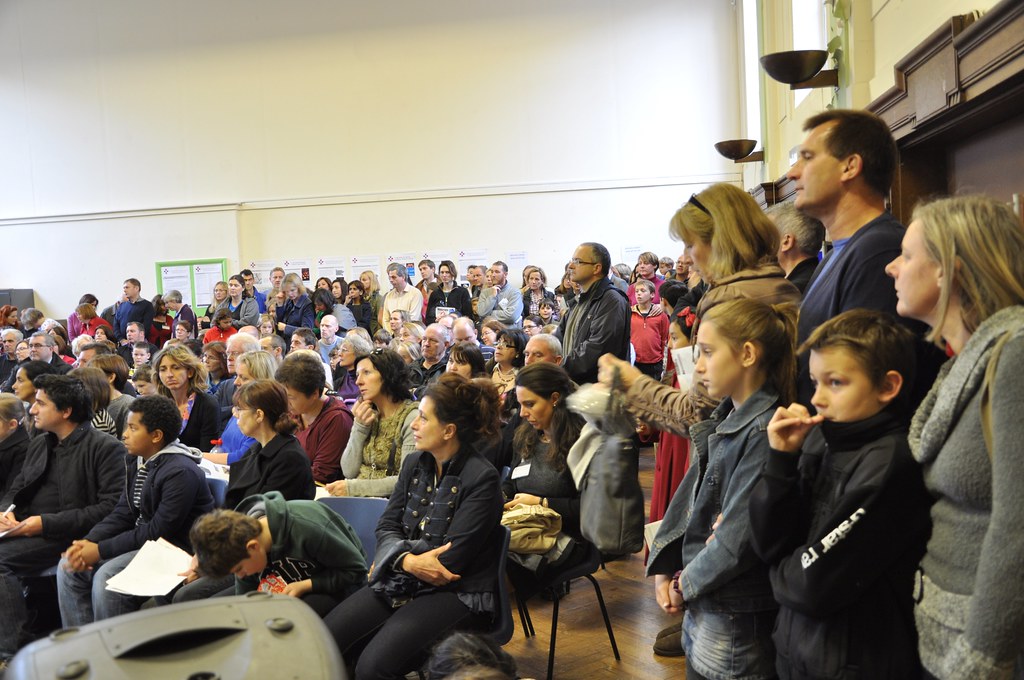 Over 800 parents and potential students attended an Open Day for St Richard Reynolds Catholic College which will open in September 2013. The Open Day took place in the main hall at the Clifden Road site on Saturday 20 October. The event was spilt into two sessions; 9am - 11 am for the primary school and 11am – 1pm for the secondary school.

The secondary school presentation had to be given three times to ensure that all those who turned up were able to hear and see it. As well as finding out about admissions arrangements, curriculum and facilities, visitors at the Open Day were also informed that the school will teach Latin. Parents and pupils were also able to see a sample of the uniforms.

There are 150 places available in the secondary school, St Richard Reynolds Catholic High School for children currently in Year 6 at primary school.

See pictures from the day by visiting our Flickr site