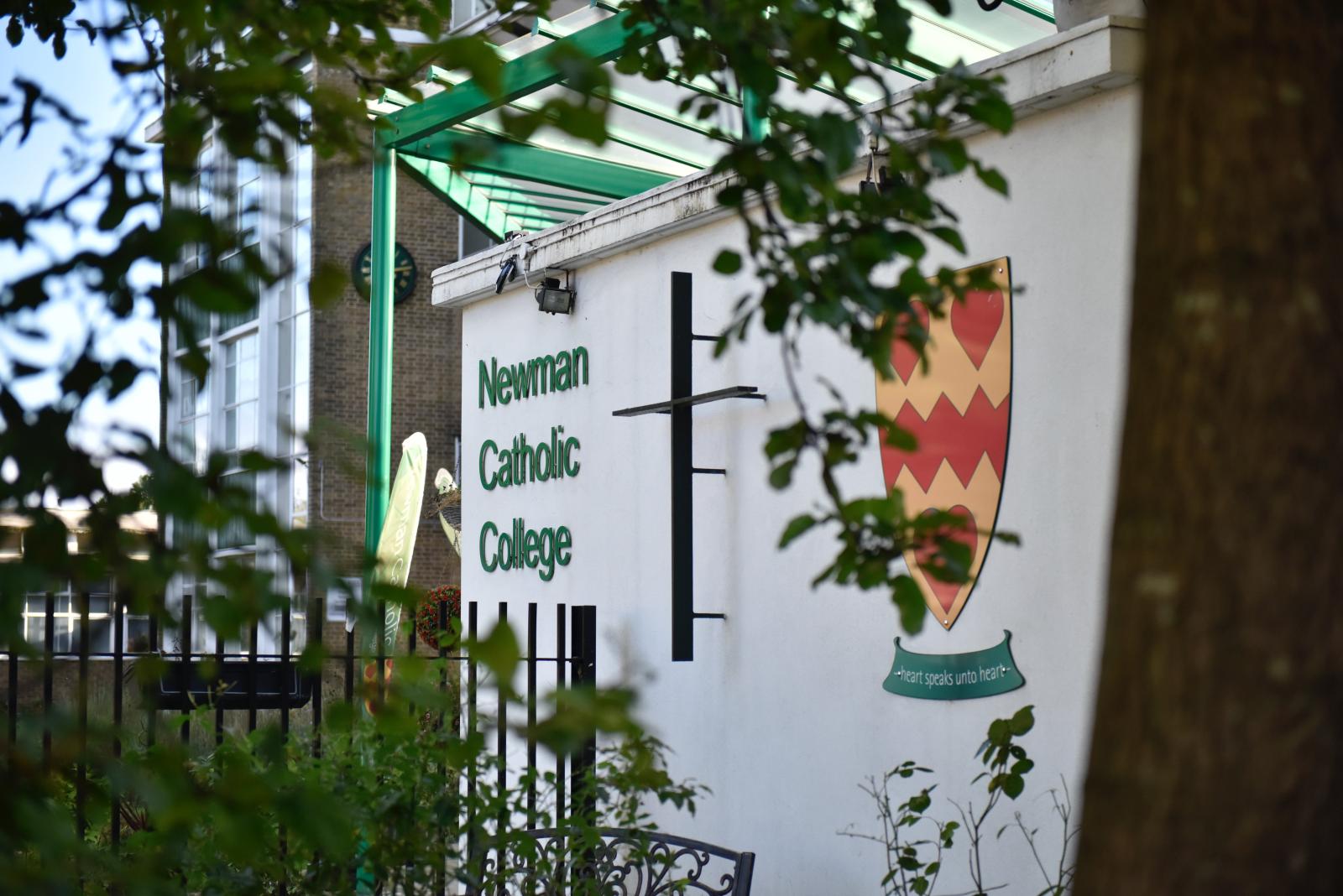 Following a recent appearance on Sky, Danny Coyle (pictured), Head Teacher at Newman Catholic College, explains how a Catholic school in Harlesden has developed a successful approach to supporting refugee children in their educational and social development. 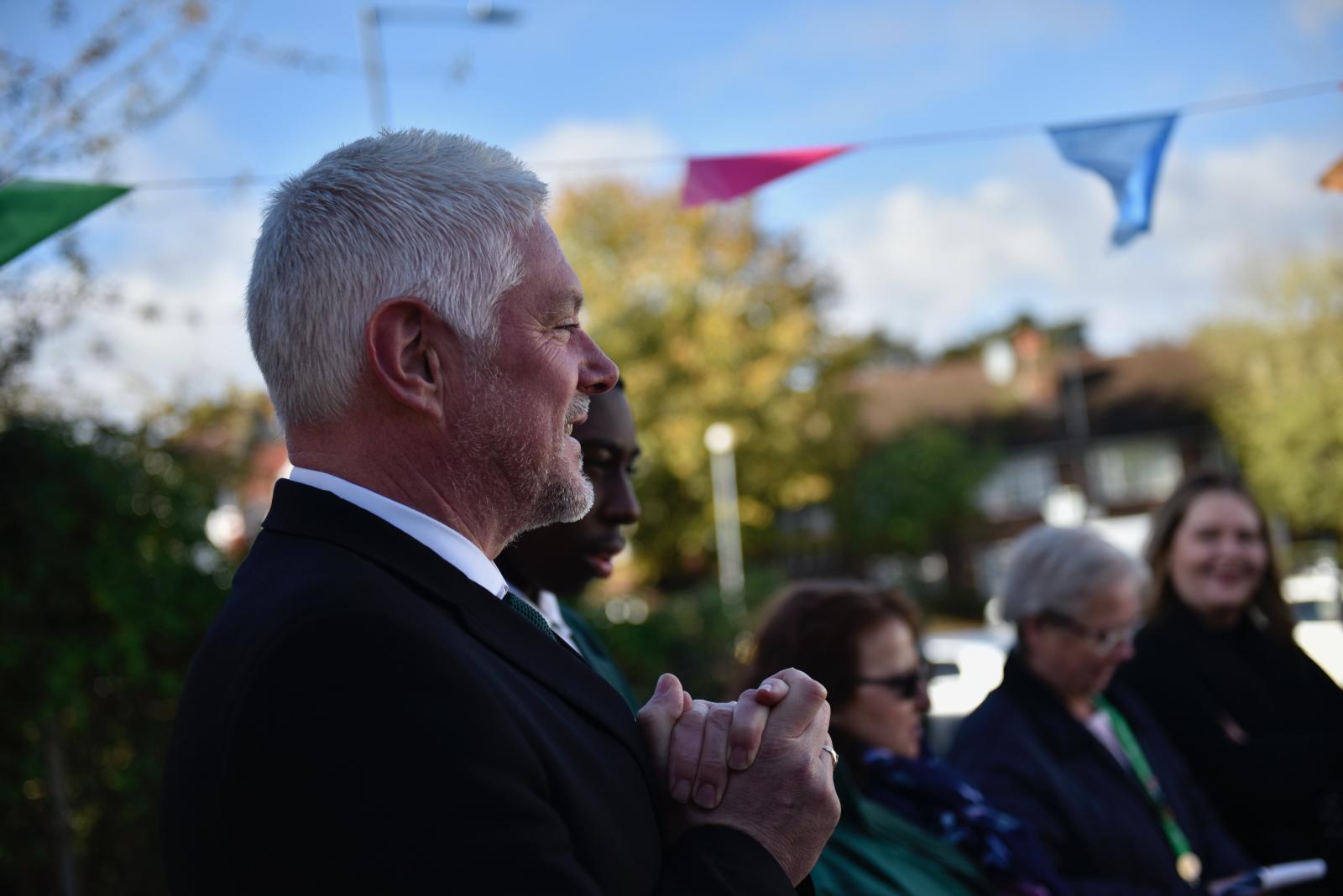 Newman Catholic College has been on this journey for many years. We began admitting children, newly arrived in the UK in 2014. Many of these young people were refugees. The trigger for this was a combination of factors: a low school enrolment, a large number of immigrant and refugee children without a school in the local area and a willingness on the part of the school and Brent local authority for this to work.

Our curriculum offers several pathways available for newly arrived students. Before a child is placed on a particular route, they undertake a rigorous induction programme which takes place over two full days, and is run by experienced and knowledgeable members of staff. During the induction, pupils are assessed on their literacy and mathematics proficiency. Our talented staff also work closely with each other to identify any learning or trauma inspired issues.

The pupils begin the following week once appropriate curriculum pathways have been chosen.

Currently, there are seven pathways available. These range from a group for children who have never attended any school in their life, to one which enables the students to study for ten GCSEs. We are proud of the fact that all pathways seek to provide young people with as broad an educational experience as possible.

Reading, plus the development of spoken and written English are central to everything we do. We believe that not only does this bespoke curriculum enable our young people to move to the next level of academia but crucially helps prepare them for life in the U.K. as active and productive citizens.

The development of a robust and effective curriculum was the starting point. By 2014 however, it became clear that many of our refugee children were desperate for further support. As a result, we set up our Summer School programme. 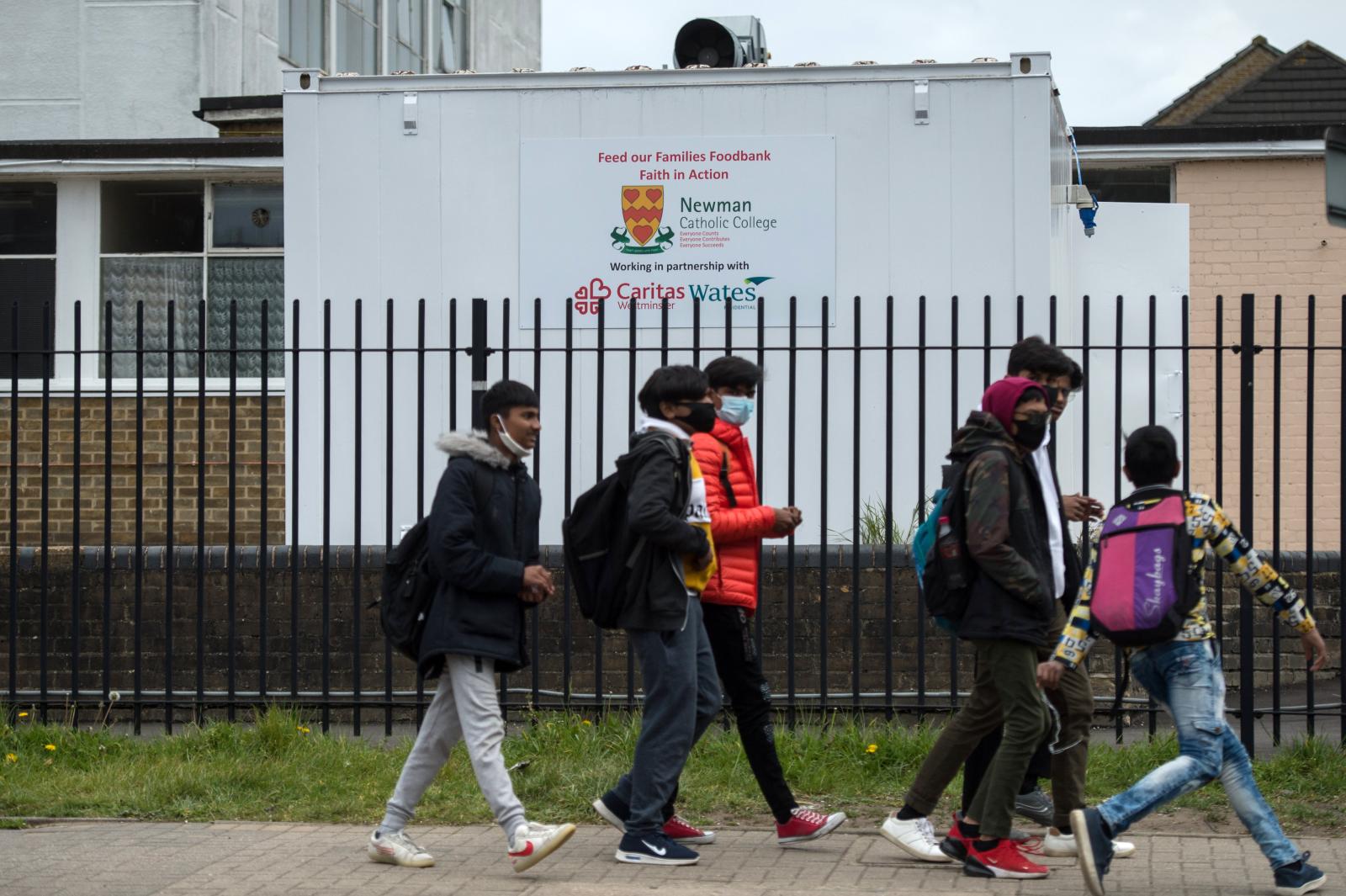 This runs for four weeks throughout July and August and in ways similar to the development of the curriculum, has gone from strength to strength. In 2021, for example, 100 children from the ages of 3-18 attended lessons and workshops in English, drama, art and sport. We also managed to run daily therapy sessions and, despite some of the challenges encountered by Covid, ran several trips. The camp is well funded by Caritas Westminster, Children in Need and Sport England.

To ensure that these children get the level of support they need, we have employed a refugee coordinator since 2014 who, in addition to organising the summer camps and weekend classes, also liaises with subject teachers and pastoral staff. To echo the message of the curriculum, this has taken time. We have made mistakes, learnt from them and moved on.

Over the years, we have admitted hundreds of immigrant and refugee children. Often this means several pupils a week. As Head teacher, I try to interview them all upon arrival. Generally, most new arrivals to the U.K. are ambitious and value being here. They talk of wanting to be doctors and engineers and have a work ethic that often puts our local pupils to shame.

Many, however, are scarred by the trauma of their journey. I have numerous accounts of children who have arrived from Afghanistan, Syria, Iraq or the Horn of Africa. Their narratives are harrowing and tell of incredible physical and mental pain.

I remember one young female student whose journey to the U.K. started in Eritrea and involved traversing across North Africa by foot or in the back of lorries. She saw her brother killed and was herself violently assaulted. Arrival in Europe saw her sleeping on the streets of Naples and Paris. She lived in ‘Tent City’ for months. I remember feeling pride in our society when she told me that within a few days of arriving in London, she had been placed with a loving foster family and had started school at Newman. This young lady is now entering her final year at University.

The reality is that what has made us relatively successful in supporting these children are the ‘Newman Values’ that are central to the school. These values endeavour to bring together disparate individuals from diverse backgrounds and strives to unite them under the umbrella of our shared humanity, whilst retaining, recognising and celebrating the beauty of their uniqueness. As we often say at assembly, if our society were run along with principles of ‘Newman values’, we would all live a better life. 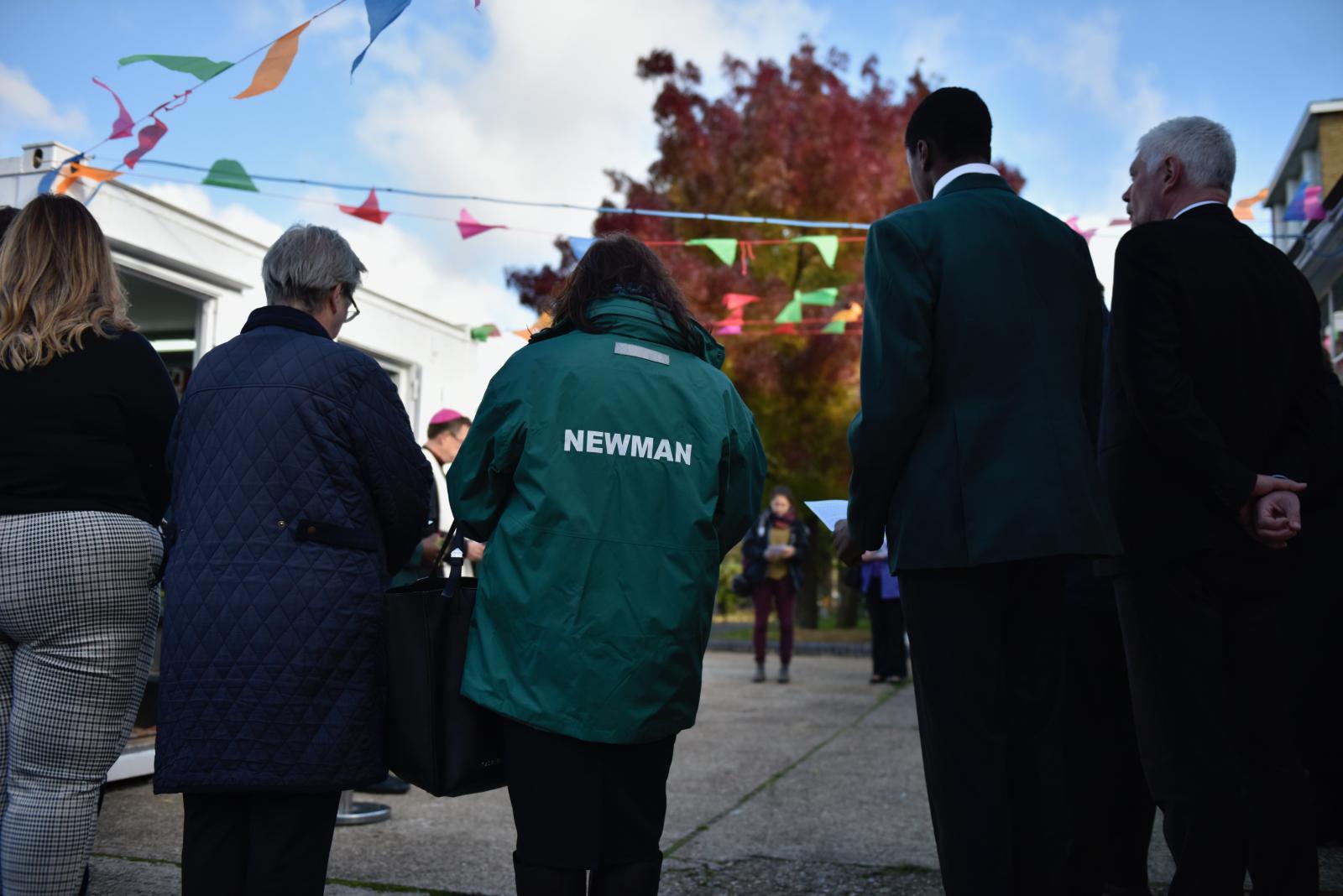 These values test us all as young people push boundaries. Those who have experienced deep anguish carry that pain, and it is often manifested in ways that can upset the smooth running of a school or classroom. Of course, there have to be solid systems and routines. However, you need teachers who have a cast-iron commitment to supporting the education and life chances of children whose experience of life on our planet thus far is characterised by suffering beyond the imagination of most of us. Fortunately, at NCC, we have these staff.

In practice, it means that high quality, wrap-around pastoral care sits alongside the bespoke curriculum provision, literacy focus and additional lessons. Further, we avoid exclusion, with no permanent exclusions at NCC for 5 years. We believe that there is always a solution.

The position of Head Teacher is one of incredible responsibility and privilege. I have taught in London since 1989 and believe that Head teachers make the weather in their schools. Those disposed to relentless positivity (much harder than it sounds, by the way) get schools that are upbeat, cheerful, optimistic, where all strive to reach their full potential, and no one is written off.

At NCC over the last few years, we have been blessed to work with young people whose endurance, resilience and good humour despite the most awful of circumstances mark them out as the best of us. As the years pass and my understanding of self and society develops, I realise that I have learnt more from them than them from us.

The next Caritas Westminster Asylum Seeker and Refugee Response Network Meeting will feature a teacher from Newman Catholic College as well as others who support asylum seekers, migrants and refugees. Sign up here

Here and below are videos of work produced by NCC students in their Performing arts lessons, which capture some of the experiences of these young people.