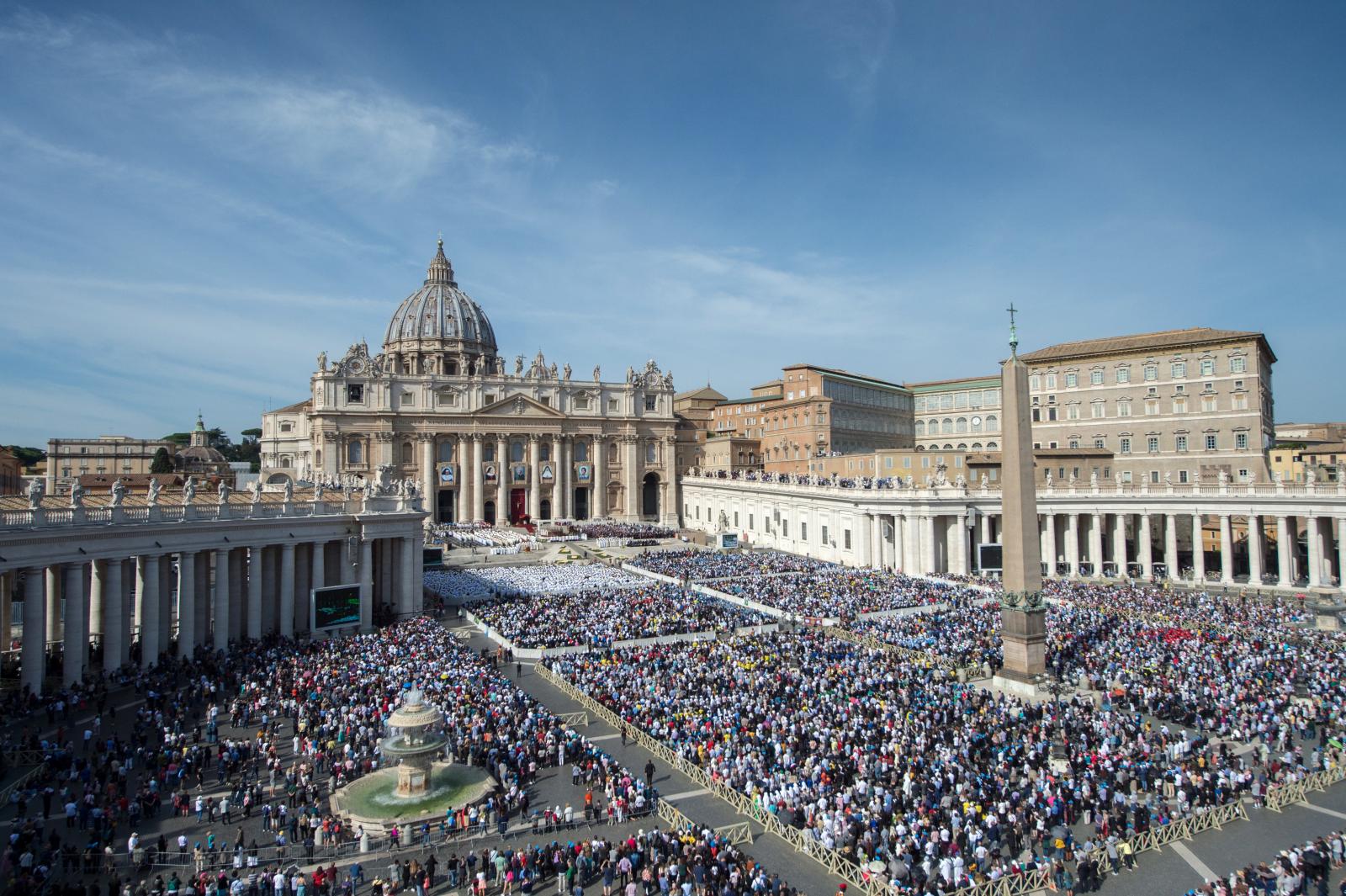 Fratelli tutti is the title Pope Francis has chosen for his encyclical letter dedicated to 'human fraternity' and 'social friendship'. In English, it can be read as ‘all brothers’, ‘brethren all’ or ‘brothers and sisters all’.

The first words of the new encyclical come from St Francis of Assisi, on whose feast day, 4th October, it is released, and whose name Pope Francis chose when he was elected in 2013.

It takes its inspiration from St Francis’ Admonitions 6, Of the Imitation of the Lord, which says: 'Let us all, brothers, consider the Good Shepherd who to save his sheep bore the suffering of the Cross.'