Child Dignity in the Digital Age 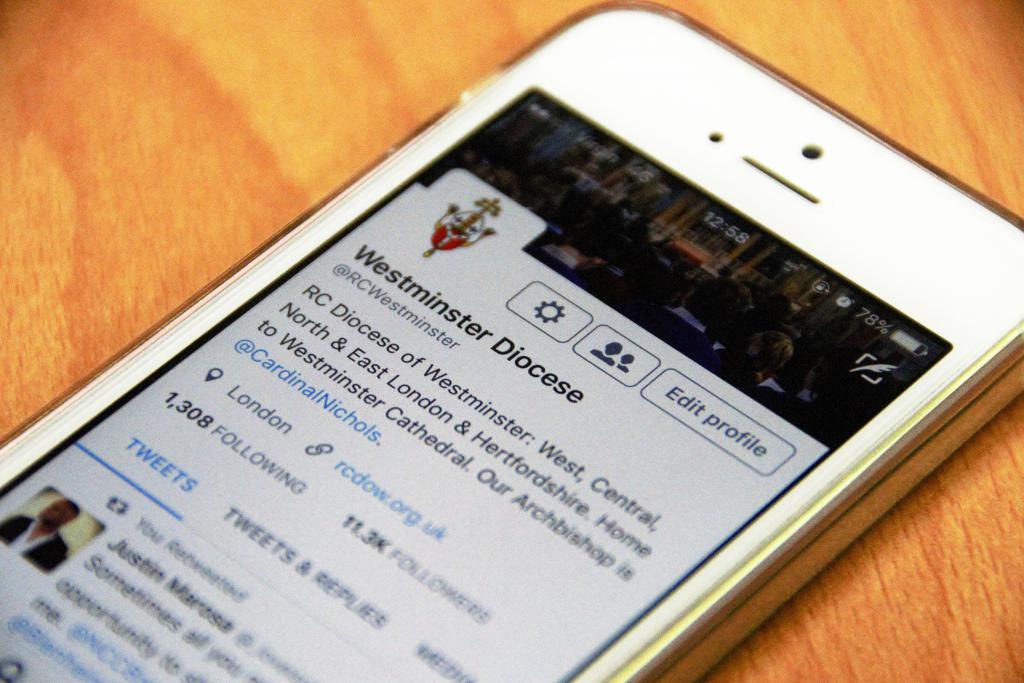 In early October a world congress on Child Dignity in the Digital Age was held in Rome to address the impact of the internet on children. The Declaration of Rome, issued at the congress, emphasised that ‘in this era of the internet the world faces unprecedented challenges if it is to preserve the rights and dignity of children and protect them from abuse and exploitation’.

The declaration acknowledged that technology’s ‘exponential advance and integration into our everyday lives is not only changing what we do and how we do it, but who we are’. While much of the impact of these changes, such as benefits and opportunities of social inclusion and educational attainment, has been ‘very positive’, there is also a ‘dark side’ which is ‘enabling a host of social ills that are harming the most vulnerable members of society’.

The declaration recognised that ‘challenges are enormous, but our response must not be gloom and dismay’. Instead, ‘we must ensure that all children have safe access to the internet to enhance their education, communications and connections’.

It called upon secular and religious leaders, governments, technology companies, law enforcement agencies, and medical institutions to play their part to ‘preserve the rights and dignity of children and protect them from abuse and exploitation’.

Over the course of the three-day event attendees heard from Cardinal John Njue, Archbishop of Nairobi, and Cardinal Luis Tagle, Archbishop of Manila, about safeguarding in the developing world, as well as from experts from the fields of law enforcement, legislation and victim support, including Baroness Sheila Hollins and Baroness Joanne Shields.

Bishop John Sherrington, who attended on behalf of the Bishops of England and Wales, commended the Holy See for hosting this conference. He commented that ‘children use the internet extensively and therefore there are many dangers which other can exploit. We challenge internet providers to take account of their responsibility and to invest in ways to limit the deeply damaging ways in which the internet is used.’

The congress was organised by the Centre for Child Protection at the Pontifical Gregorian University in Rome, supported by WEprotect Global Alliance, a charity committed to ending child sexual exploitation online and Telephono Azzuro an organisation that runs a telephone listening service for young people and works to protect children from abuse and violence.