Bishop Paul: ‘Route to Bethlehem has changed, and so have we’ 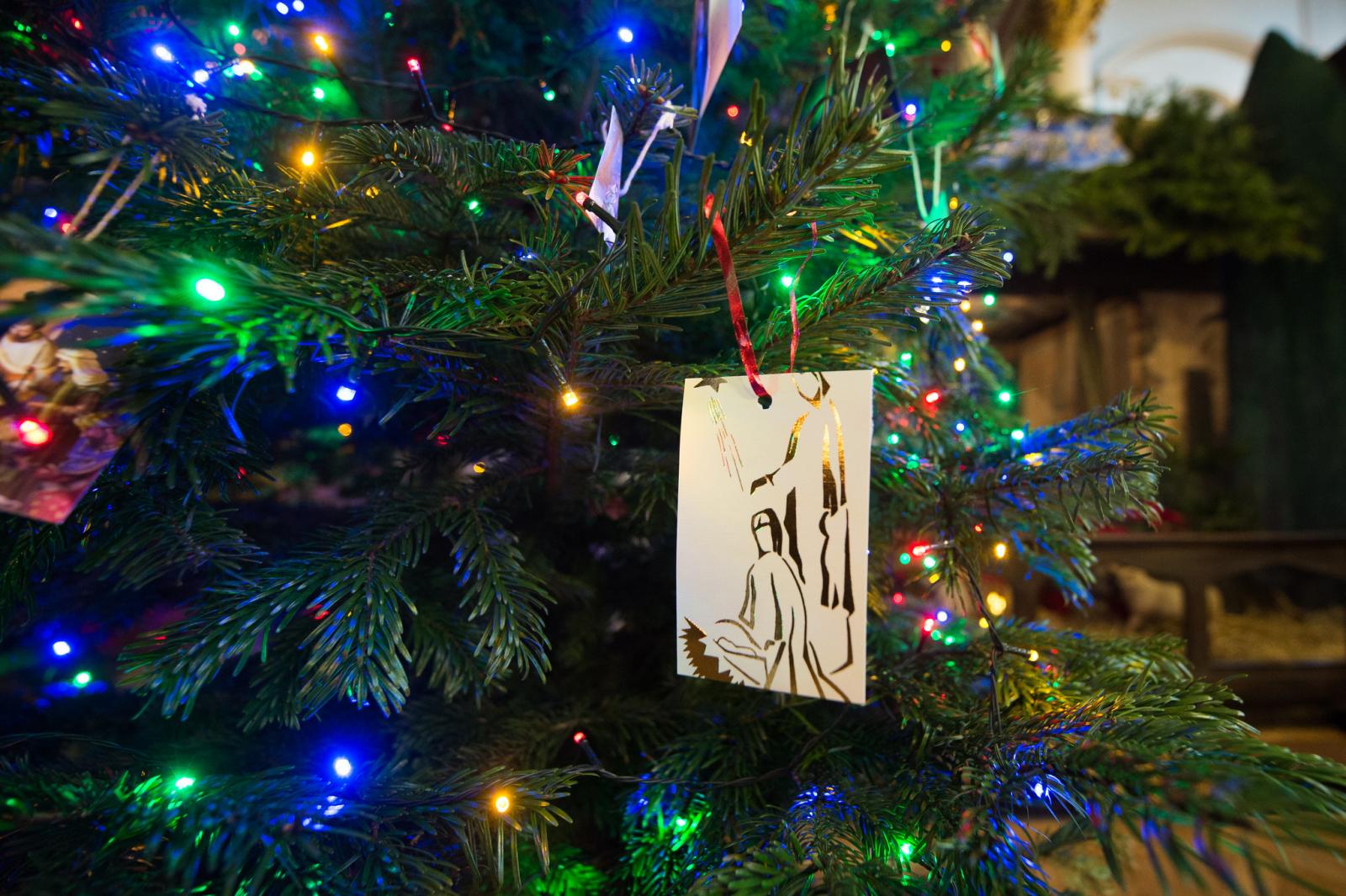 The route to Bethlehem (Christmas) was different this year. Not the well-trodden, familiar path of after-work parties, carol services followed by mince pies, and the usual rounds of social gatherings. The Advent journey of 2020 is very different. ‘Prepare a way for the Lord’ remains our guiding principle, though we may be excused from thinking that the highway is not as straight as in former years.

The spirit of adventure and determination inspired explorers in former times to uncover new paths to their goal. Their journeys led them into new experiences, at times challenging and difficult. As they traversed new routes, they discovered new peoples and how they lived. These encounters opened their eyes.

‘What have you learned from the Pandemic?’ and ‘What you do think God is saying to us in this crisis?’ became common questions in webinars and Zoom meeting in the autumn of this year. I am reminded of Mary, a central figure in Advent and Christmas, who, following the strange and unusual experiences she had, ‘pondered these things in her heart’.

Discernment, reflection, times of silence, spiritual conversations with friends, these help us to determine the movement of God in our lives and the Spirit-prompted action needed to bring the reality of his presence to others.

On a number of occasions in 2020, I discovered myself musing on St Carlo Borromeo, the 16th century Archbishop of Milan. He is renowned as a religious reformer, though it must not be forgotten that in a time of famine he devoted himself to feeding thousands of people every day. I like to think that the Diocese of Westminster responded in a similar manner in the midst of the crisis.

It is hoped that that which has been revealed this year will become more firmly embedded within us. That is, the recognition of the need to continue to share, not merely to give, to continue to expand our hearts that all may know they rightfully belong. A sure way of ‘straightening the path for the Lord’.

Any journey, as well as its destination, is of importance. This is especially true in Advent’s journey, the season of preparation and expectation.

As we take the final steps towards the crib, which, despite all, remains firm and steadfast in an ever-changing world, may we, like genuine explorers, discover that we too have changed, not just the path. As we gaze at the figures, we know that we will feel welcome, at home and glad to be there.