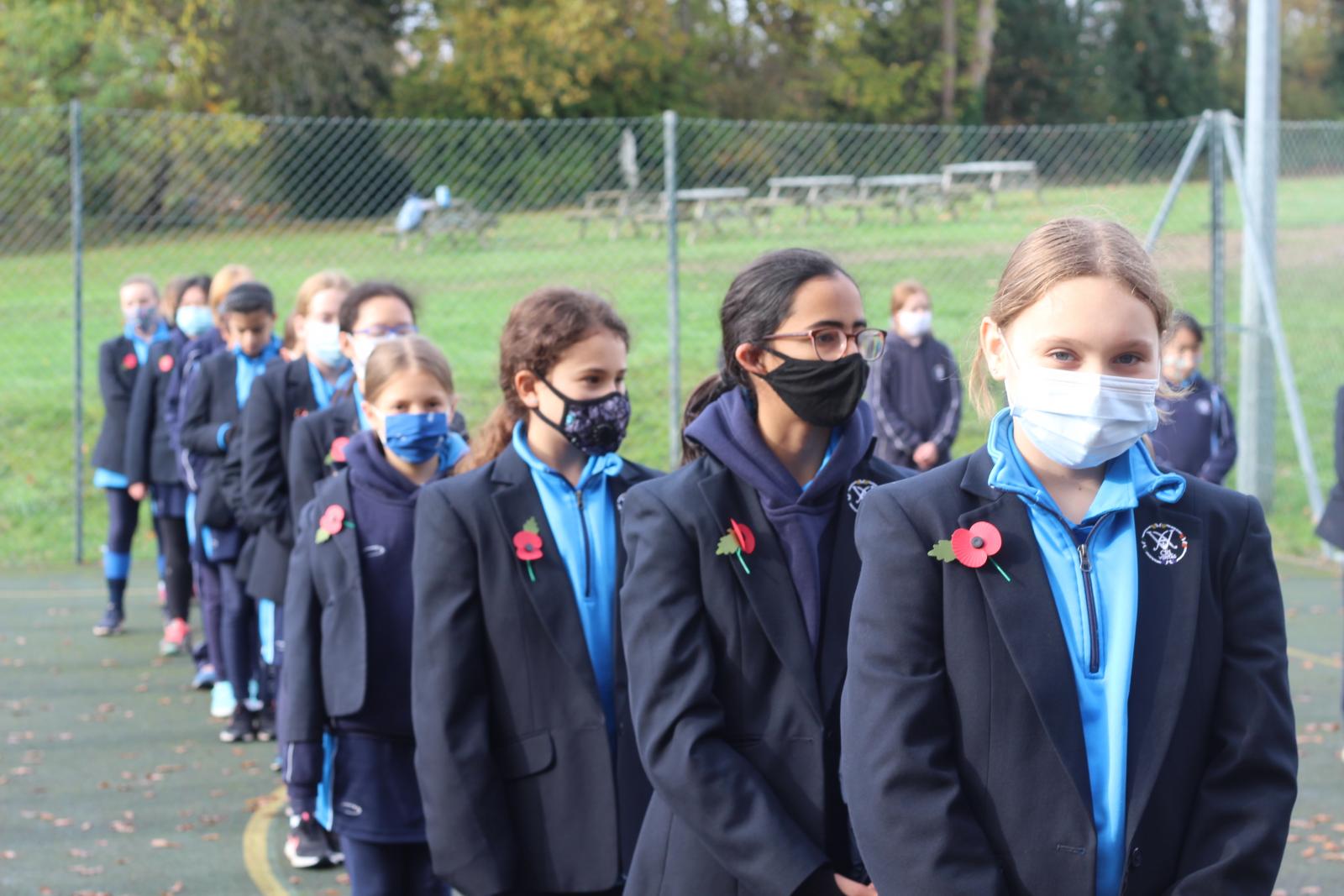 On 11th November, the children and staff of St Augustine’s Priory, Ealing, commemorated Armistice Day by gathering in the school grounds and observing the two-minute silence at 11.00am. Armistice Day 2020 marked one hundred years since the Unknown Warrior was laid to rest in Westminster Abbey.

Following the two-minute silence, Daisy in Year 11 played the Last Post on her trumpet, a moving end to the commemoration.

Staff members have shared their families’ wartime memories with the school community. The school has learned that one staff member is the great-great niece of Second Lieutenant Julian Smith of the Intelligence Corps, who died on 10th September 1914 and is thought to be the first Volunteer (that is, non-regular soldier) to die in the First World War. This same staff member’s grandfather was instrumental in evacuating troops from the beaches at Dunkirk in World War II.

Contrasted with this is the story of another staff member whose great-grandfather was conscripted into the Austro-Hungarian Army but, as he was Serbian, managed to escape to the Serbian lines. At the end of the war he returned home only to discover that his first wife and three children had all died of the Spanish flu.

Another staff member shared his grandfather’s World War II experience. From pre-partition India and living in the north of England, he was a reservist who was called up and fought in Europe, one of the many men of colour from many different cultures who fought alongside British soldiers. 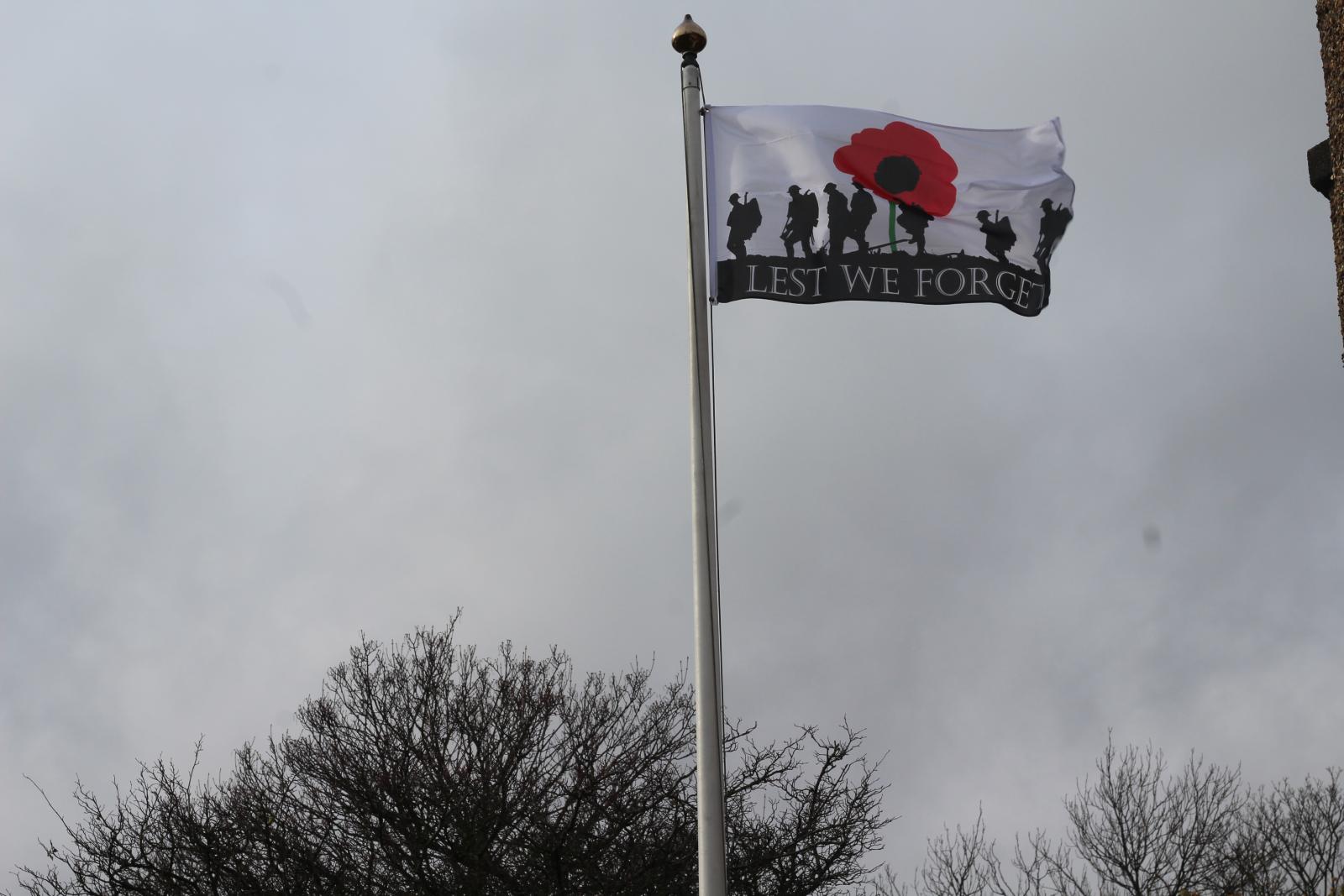 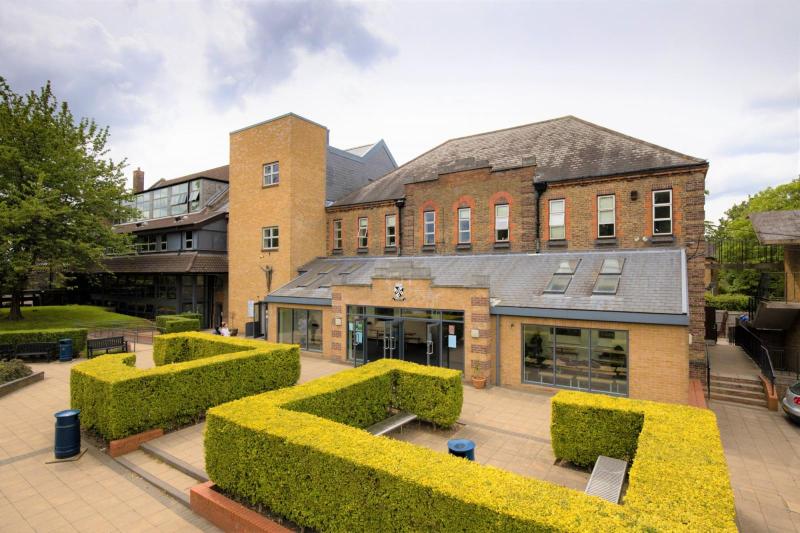 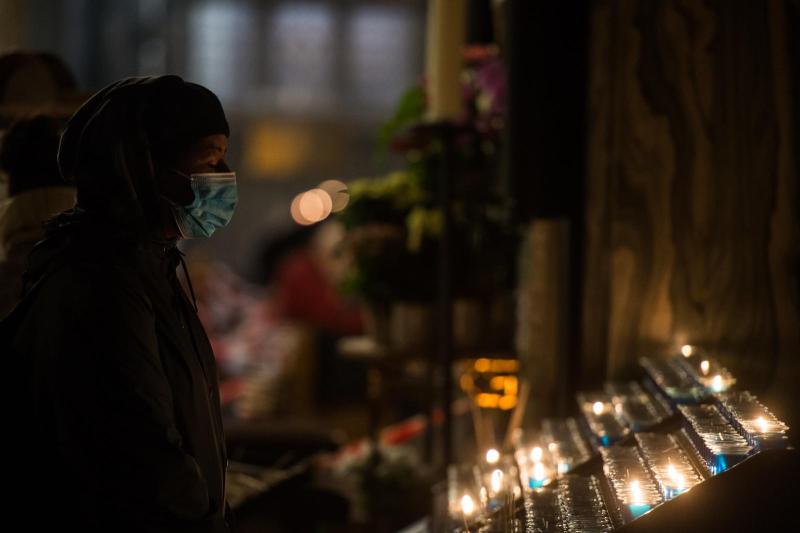 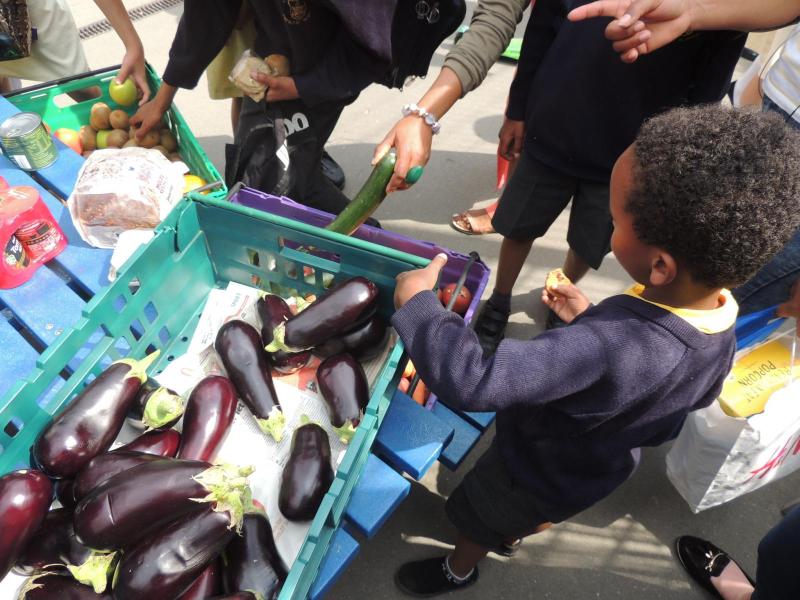 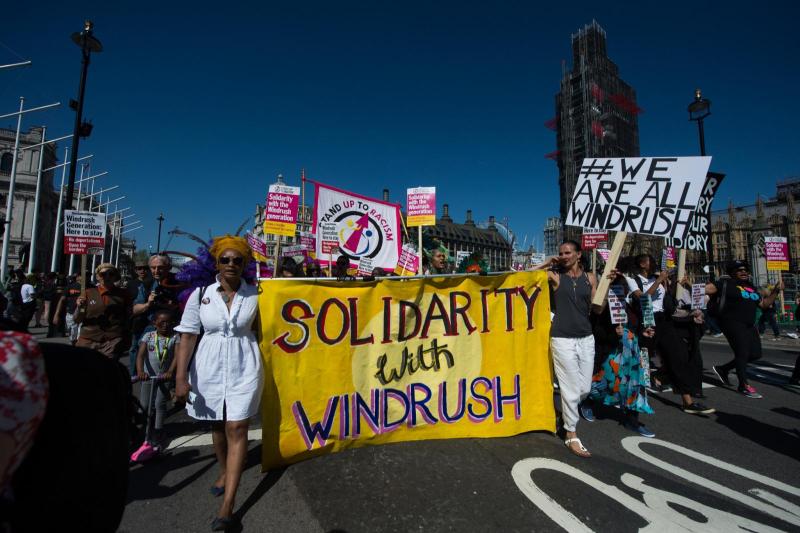