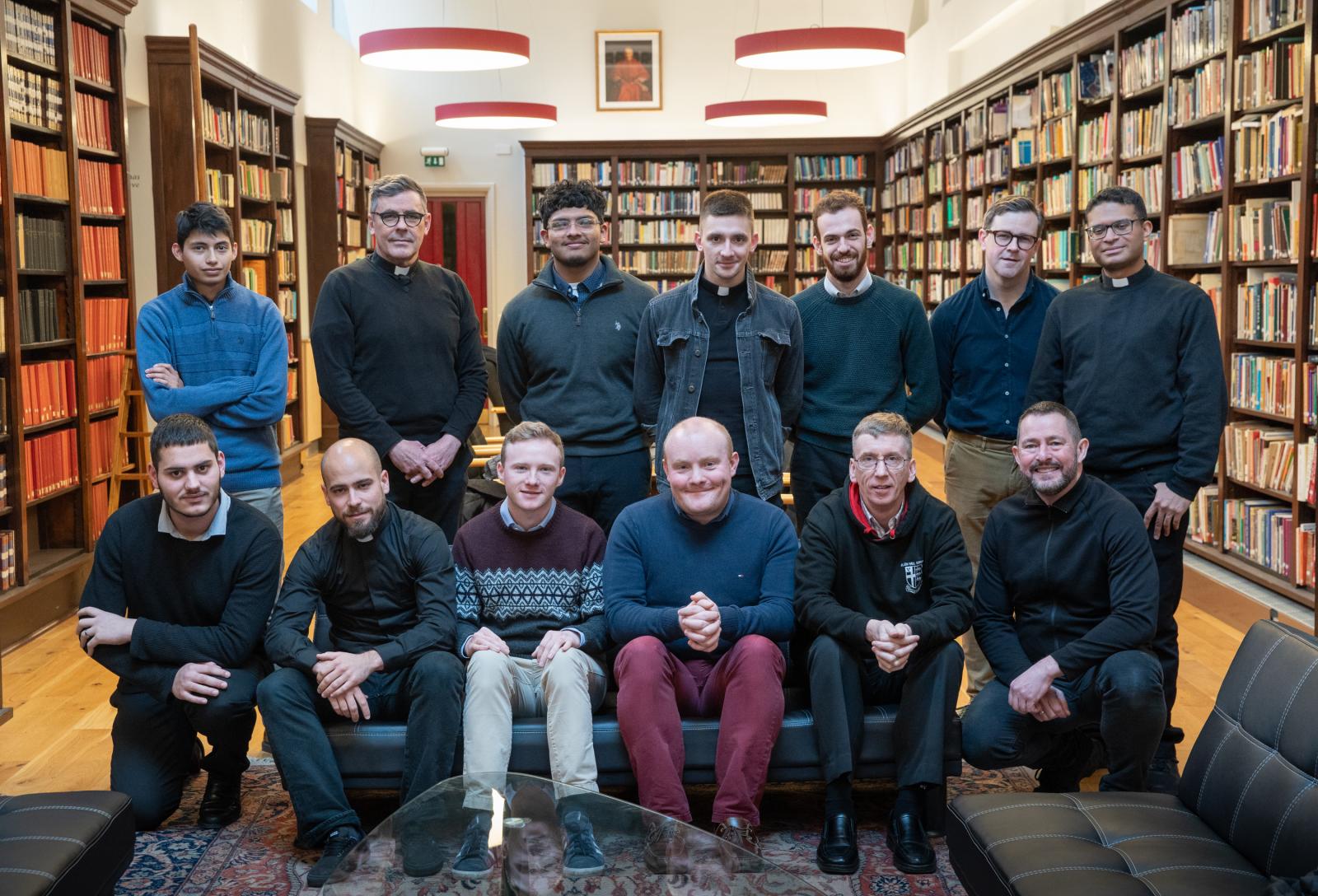 We are now processing your details. Please wait...

Thank you for your kind donation to the Priests' Training Fund

Back to the Homepage

If you would prefer to make your donation by printing and completing a form, or to make a regular Standing Order donation to support our Priest Training, you can do so here.

We're here to help, so please don't hesitate in contacting us at:

The data you have provided will be used by the Diocese of Westminster to process your donation (financial or otherwise). For information on other ways we can use your data, ways we can contact you and your data protection rights, please see our full Privacy Policy