Launch of Safe In Faith Initiative 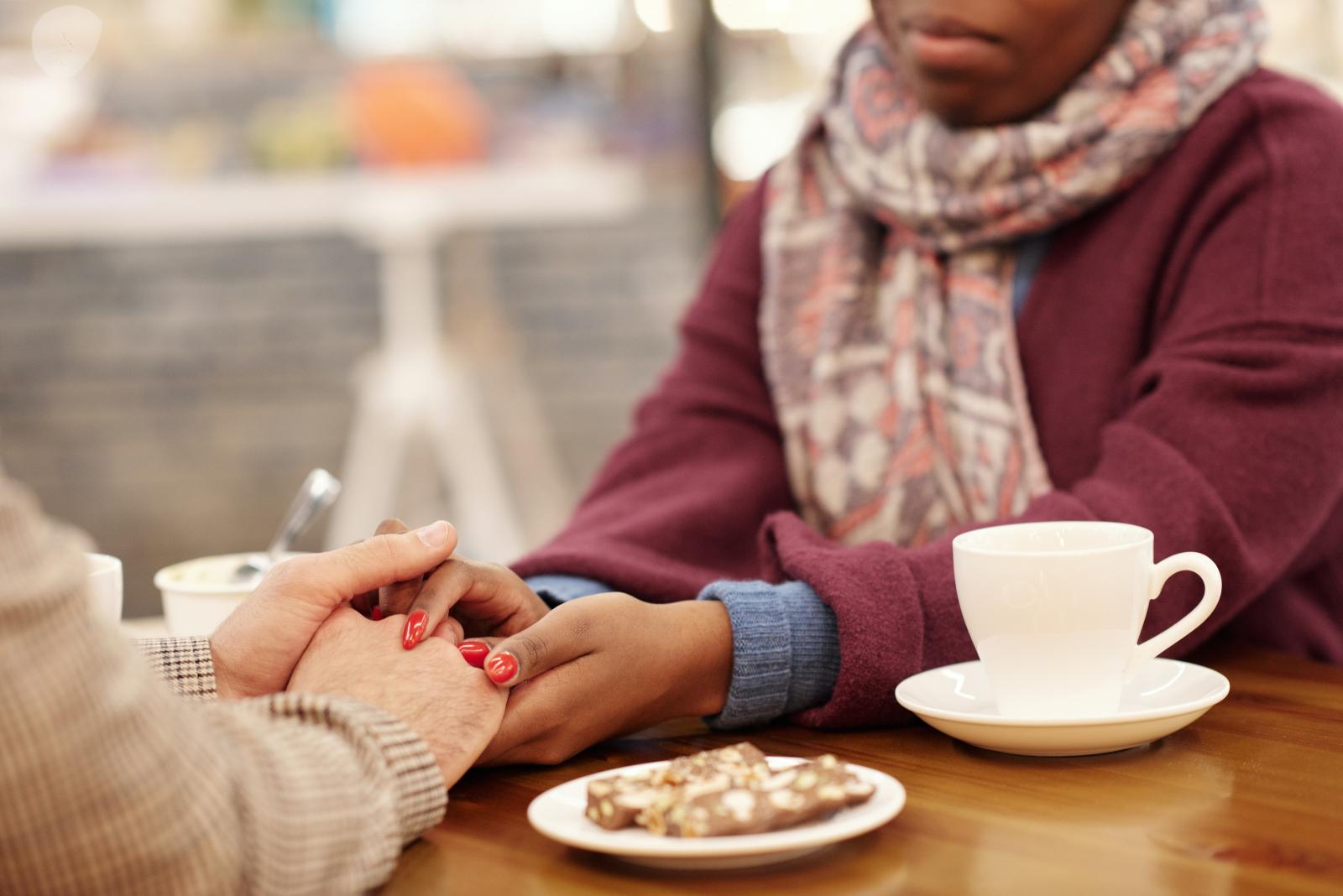 Caritas Westminster has launched 'Safe In Faith', a new project designed to provide survivors of domestic abuse, who are part of a faith community, with safe, faith-based support and counselling that is tailored to their needs.

The goal of Safe In Faith is to create a network of professionally qualified counsellors, therapists and practitioners who have an interest in developing and sharing best practice to support people experiencing domestic abuse as well as women and girls experiencing violence. From a Catholic context, this includes a programme of training for priests, deacons and religious to offer support.

At the launch event, timed to coincide with the global '16 Days of Activism Against Gender-Based Violence', speakers involved with working with survivors of domestic abuse gave their perspective on the necessity of considering the survivors faith in their support.

Huda Jawad, co-founder of the Faith and Violence Against Women and Girls coalition, explained the importance of including the consideration survivors in their support: 'Faith communities play a vital and unique role in the response to and elimination of violence against women. However, many survivors of domestic abuse feel that specialist services don’t understand the dynamic of how faith can be used both to empower women but also as a form of oppression. For someone with a faith, this faith informs all the decisions they make and the way they think, and this needs to be understood when a survivor of domestic violence is seeking help'.

This was supported by Nikki Dhillon Keane, adviser on Domestic Abuse to the Catholic Bishops' Conference and leader of the project, who added, 'Our churches are becoming more aware of the issue of domestic abuse, and are getting better at signposting people to other organisations but the aim of Safe in Faith is for faith communities to be able to walk alongside survivors in their journey.'

This project was developed with support from from the National Board of Catholic Women, Jewish Women's Aid, the Association of Christian Counsellors, Marriage Care, and the Black Churches Domestic Abuse Forum, among others. All the groups involved have a common aim of promoting the safety and dignity of survivors of abuse above all, and supporting them within their faith communities, where they can best be enabled to recover from trauma and rebuild their lives.

For those who are professional counsellors, therapists and practitioners, or hold a pastoral role in any faith, and wish to join the Safe in Faith network or receive training, please contact safeinfaith@rcdow.org.uk.

The National Board of Catholic Women, have produced a resource called 'Raising Awareness of Domestic Abuse' to raise awareness within the Catholic community, of domestic abuse and the impact upon victims and their children.