Thanks and blessings from Pope Emeritus Benedict 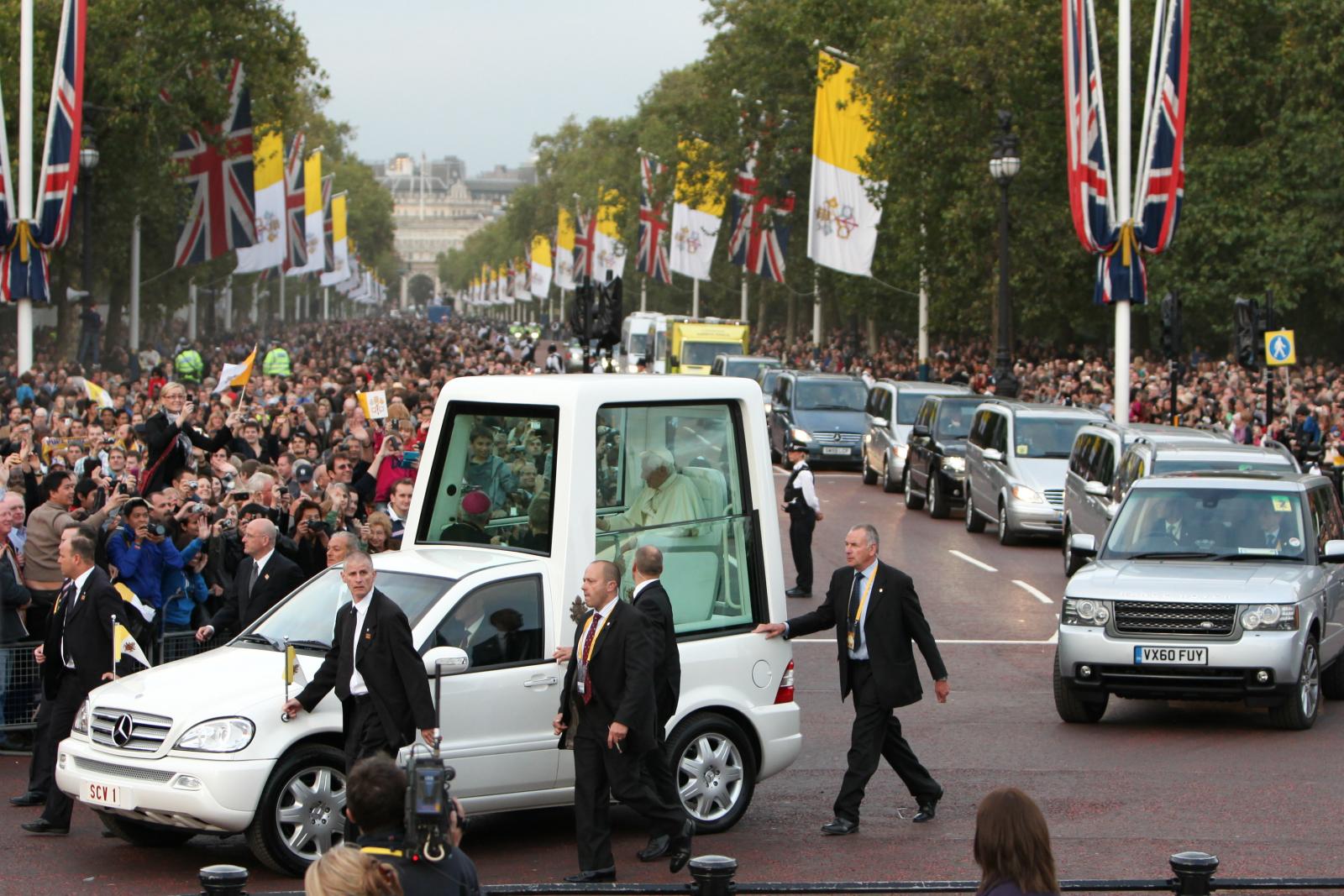 In his letter, the Pope Emeritus also invoked God's blessing on the Cardinal, the bishops, the Catholic Church and the people of this country.

The four-day visit in 2010 was the first state visit by a Pope to the  United Kingdom (Pope St John Paul II made a pastoral visit in 1982). It began in Edinburgh, where Pope Benedict XVI was welcomed by Her Majesty The Queen.