Standing Together to stop knife crime 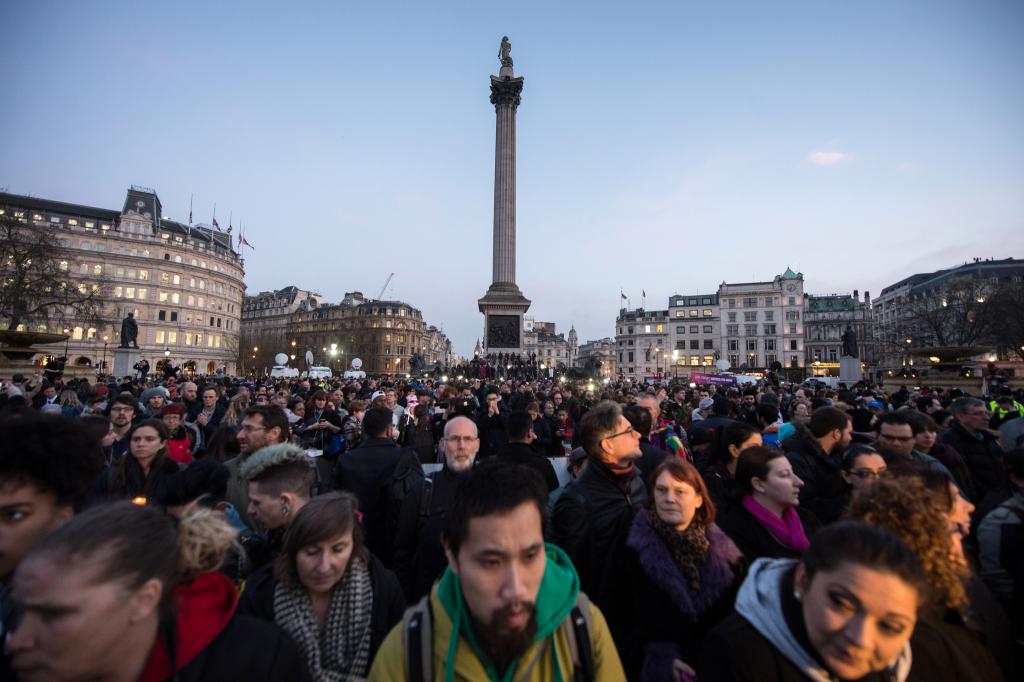 Church leaders will stand alongside young people, families and communities affected by the scourge of violent crime at the Standing Together, an ecumenical public rally against knife crime and youth violence on Saturday 6th April from 2pm to 4pm in Trafalgar Square.

Church leaders believe that this violence affecting young people must be challenged and so will stand shoulder to shoulder with those most affected, united in demanding action and encouraging communities to come together.

Cardinal Vincent, who will attend the rally, said more and more priests in the Diocese of Westminster have been raising the issue of knife crime and youth violence.

'On Saturday 6 April we will be speaking up for young people today, for their generosity and sense of justice,' he said.

'We will be speaking out against knife crime. We will be lamenting with all who have lost loved ones or suffering injuries on our streets at this time.'

A BBC report on Home Office figures in January indicated a 19% increase in violent crime recorded by police in England and Wales in 2018 compared to the previous year. Although there are several complex factors responsible for this surge, churches are deeply concerned that violent crime involving young people is a life and death issue that has not been given the due concern and attention it rightly deserves.

Organisers called on Catholics in parishes, communities and schools to take part in this cooperative effort. It was imperative for all to stand together with other Christians to speak against youth violence, support victims and help to find solutions to rebuild trust on our streets, in our parks, neighbourhoods and communities across the country.