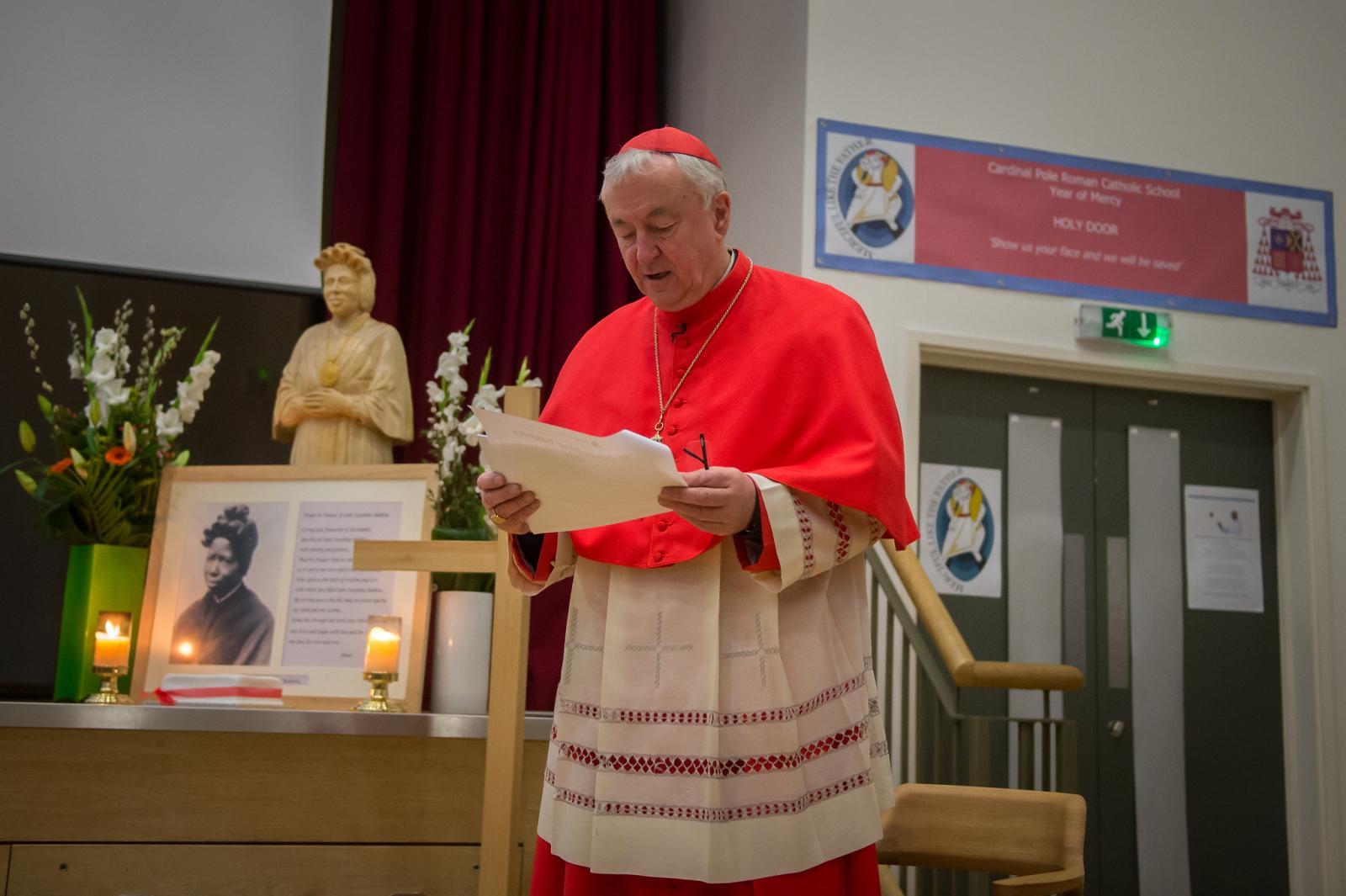 Cardinal Vincent Nichols, President of the Santa Marta Group, has welcomed a US investigation into allegations of labour exploitation in the garment-making industry in factories in Leicester.

'I welcome these important investigations, bringing as they do attention to the extent of forced and exploited labour in parts of the garment-making industry in Leicester.

'Actions such as these can bring pressure on anyone seemingly profiting from exploitation while avoiding all responsibility for it. The need for change is vital and urgent.

'Pope Francis has graphically described profit made from the labour exploitation of any child, woman or man, as "blood money" and the fight against modern slavery requires this kind of international cooperation if it is to register any progress.'

The Santa Marta Group is an alliance of Catholic Bishops, police and law enforcement agencies, religious communities and international organisations with a shared commitment to eliminating human trafficking and modern slavery.