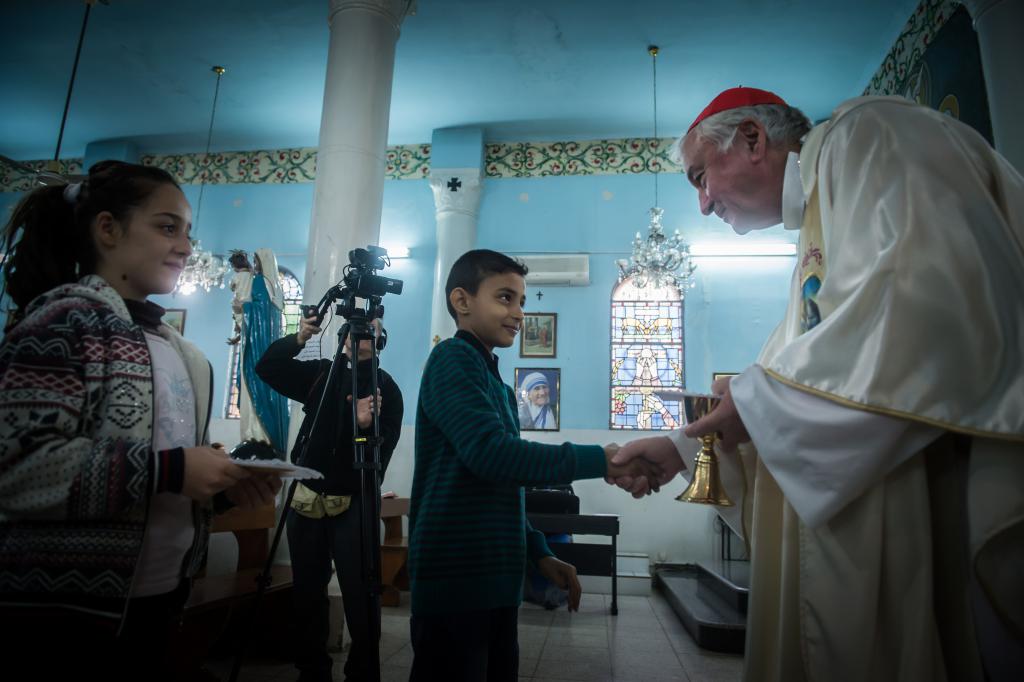 Cardinal Vincent took time out from the diocesan pilgrimage to the Holy Land on Sunday 23 November to visit the Catholic parish of the Holy Family in Gaza. He celebrated Mass and met parishioners in Gaza City. Of the 1.8 million residents of Gaza, only 150 are Catholic.

Referring to the visit with the small Catholic community, Cardinal Vincent said, 'It was a great privilege to be with them and to convey to them the support and prayers of our Catholic community here on this pilgrimage and in our Diocese of Westminster. They were very grateful.'

He went on to say, 'I thanked them for their courage and I encouraged them to be consistent and faithful to their presence in all the difficulties that Gaza encounters in these days.'

On this, his first trip to Gaza, Cardinal Vincent expressed his shock at the extent of the damage. He said, 'I was told that more or less 50% of homes have been damaged or destroyed.'

The Cardinal also expressed his dismay at the 'endemic poverty of the people'.

During the homily, Cardinal Vincent conveyed to the parishioners in Gaza the greetings and support of Pope Francis. He also told them of the support and prayers of all the pilgrims who had accompanied him to the Holy Land, along with the prayers of all those in English and Wales.

The Cardinal acknowledged, 'I see how difficult life is, how hard it is to maintain your dignity, your family life. I do want you to know that you are not forgotten, that this reality is understood and is a source of great sadness, especially for those who share our Christian faith.'

He went on to say, 'At the heart of our Christian faith is the virtue of hope. Our hope comes from our sure knowledge that Jesus is our Lord and leads us to a future peace. It is a hope for peace that never dies in our hearts.'

He went on to say, 'I would like to thank you for the witness of your kindness to your neighbours during August when you welcomed them into this place. What you do is a testimony to Christ, the Prince of peace.'

In a reflection which he recorded during the visit, Cardinal Vincent asked all to 'please keep the people of Gaza very much in your minds and prayers.'

Meanwhile, the diocesan pilgrimage continued on to Bethlehem where they celebrated Mass with the Beit Jala Catholic parish, where they received a warm welcome.

Whilst in Gaza, Cardinal Vincent spoke to ITV News. The coverage can be viewed here.

He also spoke to the Guardian. The interview can be read here. 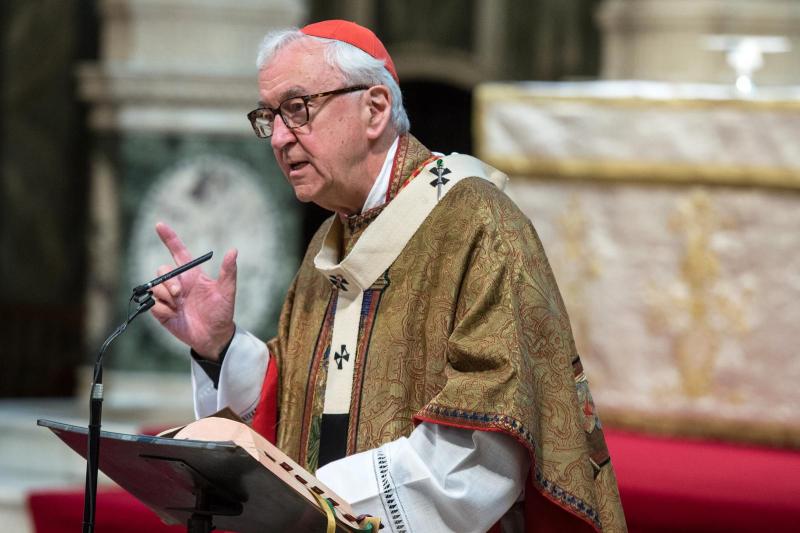 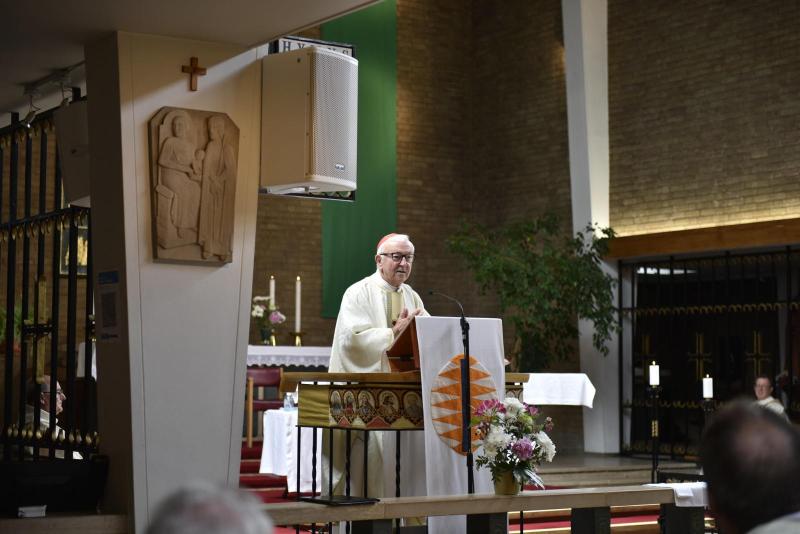 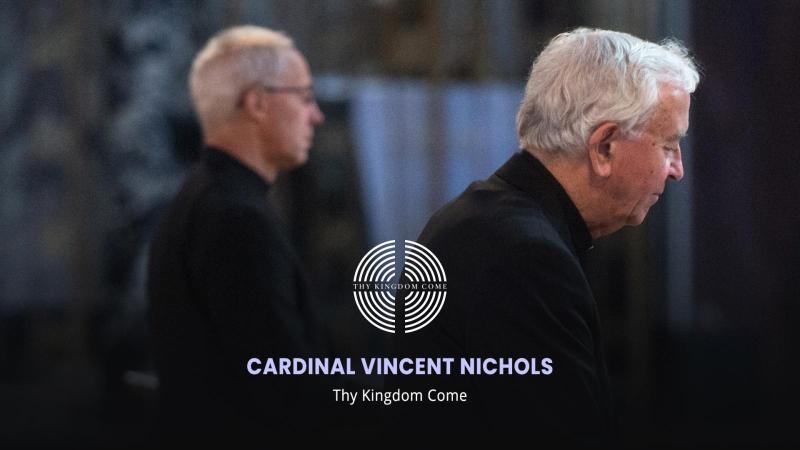 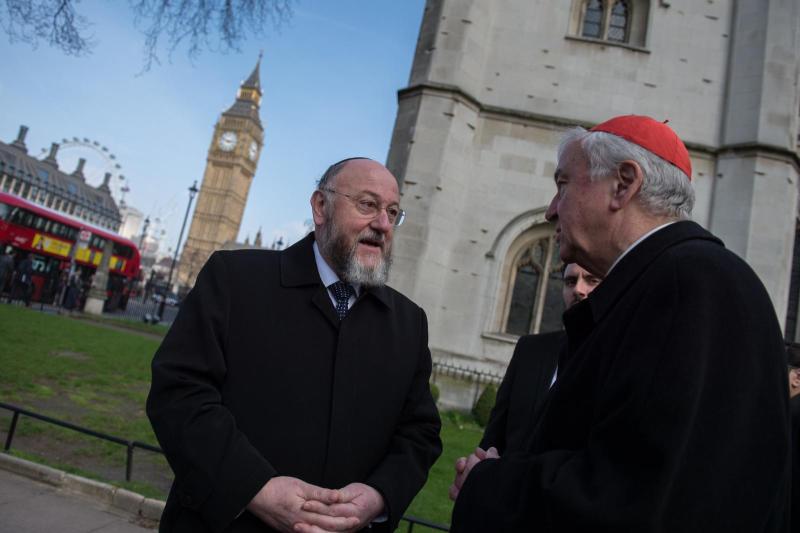