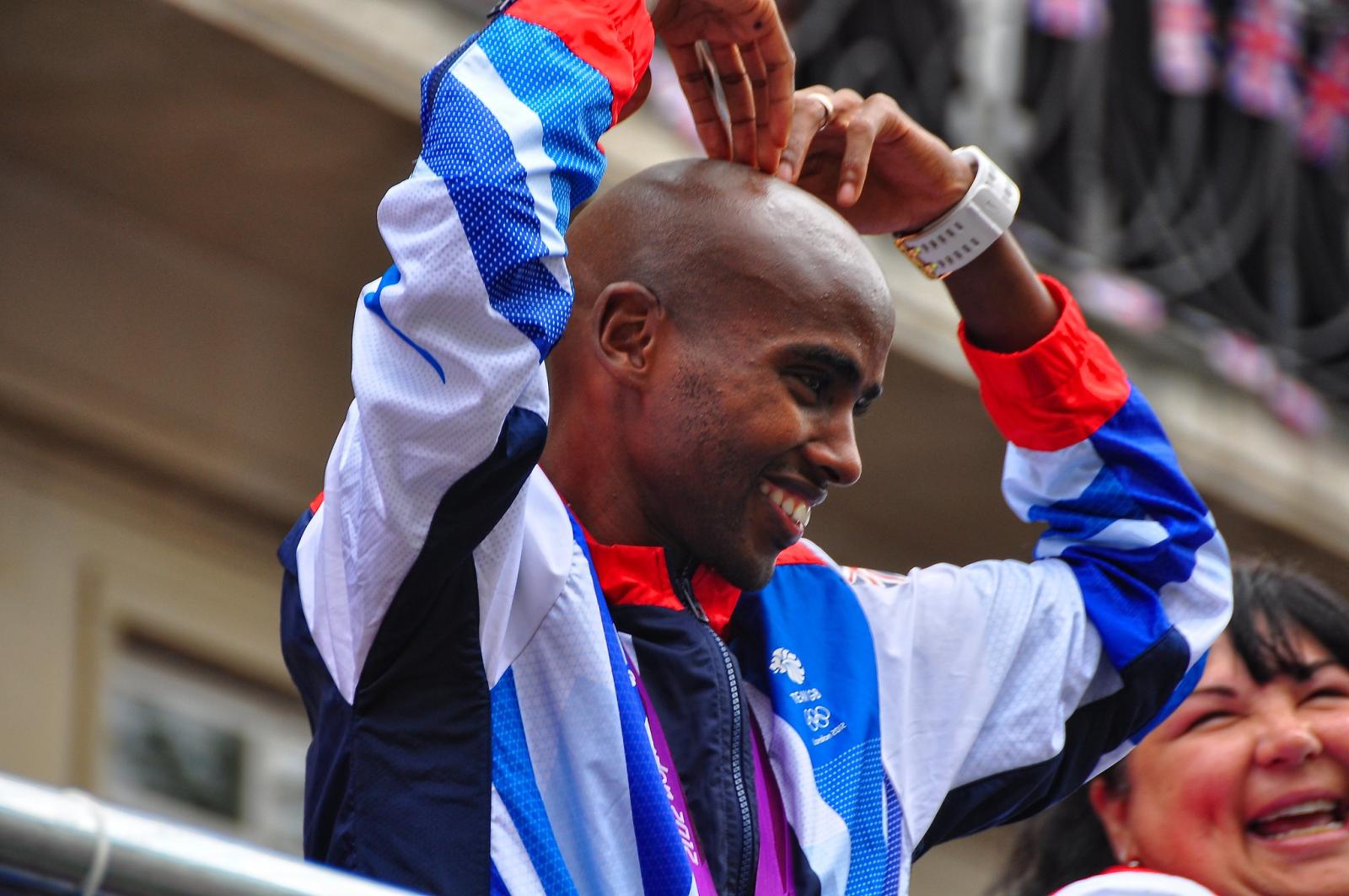 Cardinal Vincent Nichols, President of the Santa Marta Group and Chancellor of St Mary’s University, thanked Sir Mo Farah for coming forward with his story of being trafficked into the UK as a young child and held in domestic servitude.

'I salute the courage of Sir Mo Farah in coming forward to reveal his traumatic story of being trafficked into the UK as a young child and subsequently forced into domestic servitude. It was only with the considerable help of a teacher at his school that he was able to be freed and then go on to fulfil his potential as a human and an athlete, both at school and then at St Mary’s University in Twickenham.

'As president of the Santa Marta Group, the anti-trafficking charity with its mandate from Pope Francis for the Church to work together with law enforcement officials and civil society leaders in moving to abolish modern slavery, I thank Sir Mo for his brave witness. This is a crime that permeates all countries and leaves a trail of misery as innocent victims are used as a disposable commodity by unscrupulous criminals. This is an evil crime and should not be acceptable.

'The UK has a Modern Slavery Act and the United Nations has prioritised ending human trafficking in its Sustainable Development Goals. Together, inspired by survivors of human trafficking including Sir Mo, we must collaboratively act in this struggle. I call on Government, as well as leaders across civil society, to re-double our efforts to abolish human trafficking and modern slavery.'