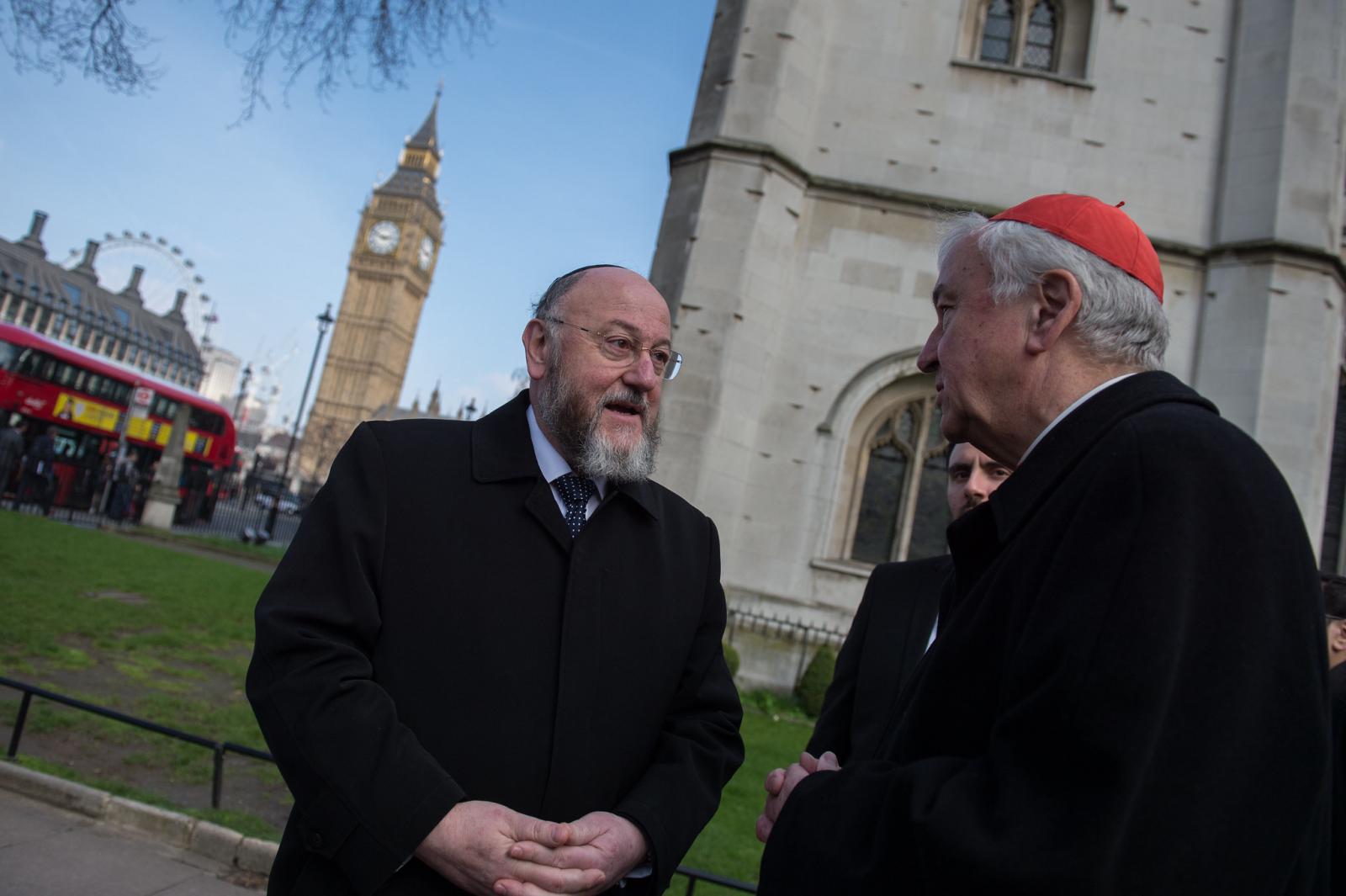 Cardinal Vincent has written to Chief Rabbi Ephraim Mirvis to extend the deepest sympathies of the Catholic community in England and Wales after the Mount Meron tragedy in northern Israel.

More than 45 people were killed and over 150 injured in a stampede that happened after midnight on Thursday 29th April at a mass gathering to celebrate the Lag Ba’Omer religious festival.

A national day of mourning has been declared in Israel on Sunday 2nd May.

Full Text
I was deeply saddened by the news of the tragedy that has occurred at Mount Meron.

I would like to assure you of the prayers and condolences of the Catholic Community in England and Wales.

We pray for the eternal repose of all who have died. We extend our deepest sympathy to those who mourn and to all who have been affected in any way by this terrible tragedy.