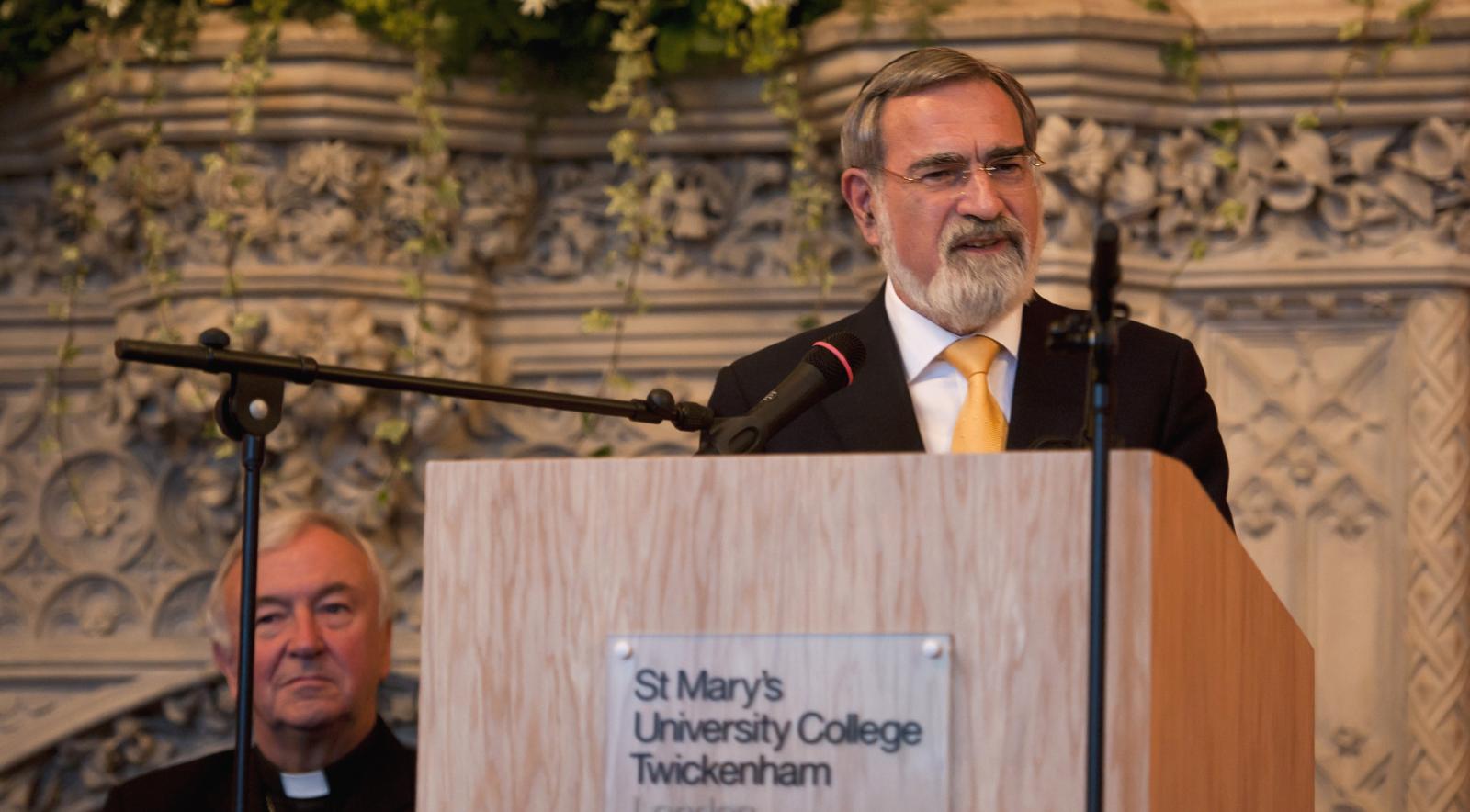 Following the announcement of the death of Rabbi Jonathan Sacks, former Chief Rabbi of the United Hebrew Congregations of the Commonwealth, on Saturday 7th November 2020, Cardinal Vincent issued the following statement mourning the death of Rabbi Sacks and paying tribute to him.

I mourn the death of Jonathan Sacks. I express my sorrow to the worldwide Jewish community on the loss of this great figure. I assure them of my prayers and condolences.

Chief Rabbi Sacks was a most eloquent proponent of some of the greatest truths of humanity, so often forgotten. I recall with clarity some of his forceful and persuasive presentations of the truths expressed in Judaism and indeed in the Christian faith, truths which help us to make sense of our lives, our communities and our destinies.

I recall with joy his meeting with Pope Benedict at St Mary's University on 17th September 2010 at which, celebrating our commonalities and difference, he said:

'What led to secularisation was that people lost faith in the ability of people of faith to live peaceably together; and we must never go down that road again. We remember the fine words of John Henry Cardinal Newman, who said, “We should ever conduct ourselves towards our enemy as if he were one day to be our friend”.'

Then he gave eloquent expression to our shared beliefs:

'In the face of a deeply individualistic culture we offer community. Against consumerism, we talk about the things that have value but not a price. Against cynicism, we dare to admire and respect. In the face of fragmenting families, we believe in consecrating relationships. We believe in marriage as a commitment, parenthood as a responsibility, and the poetry of everyday life; when it is etched, in homes and schools with the charisma of holiness and grace.'

I have lost a friend; the Jewish community a great leader; humanity an eloquent spokesman. May he rest in peace. 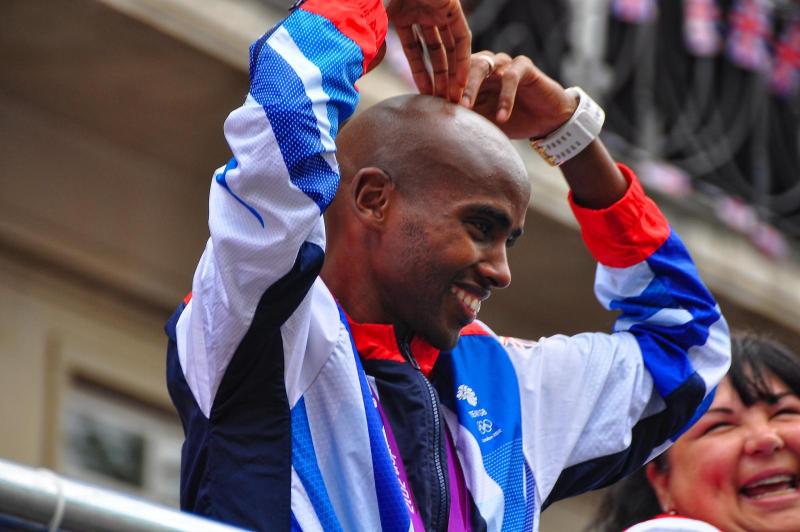