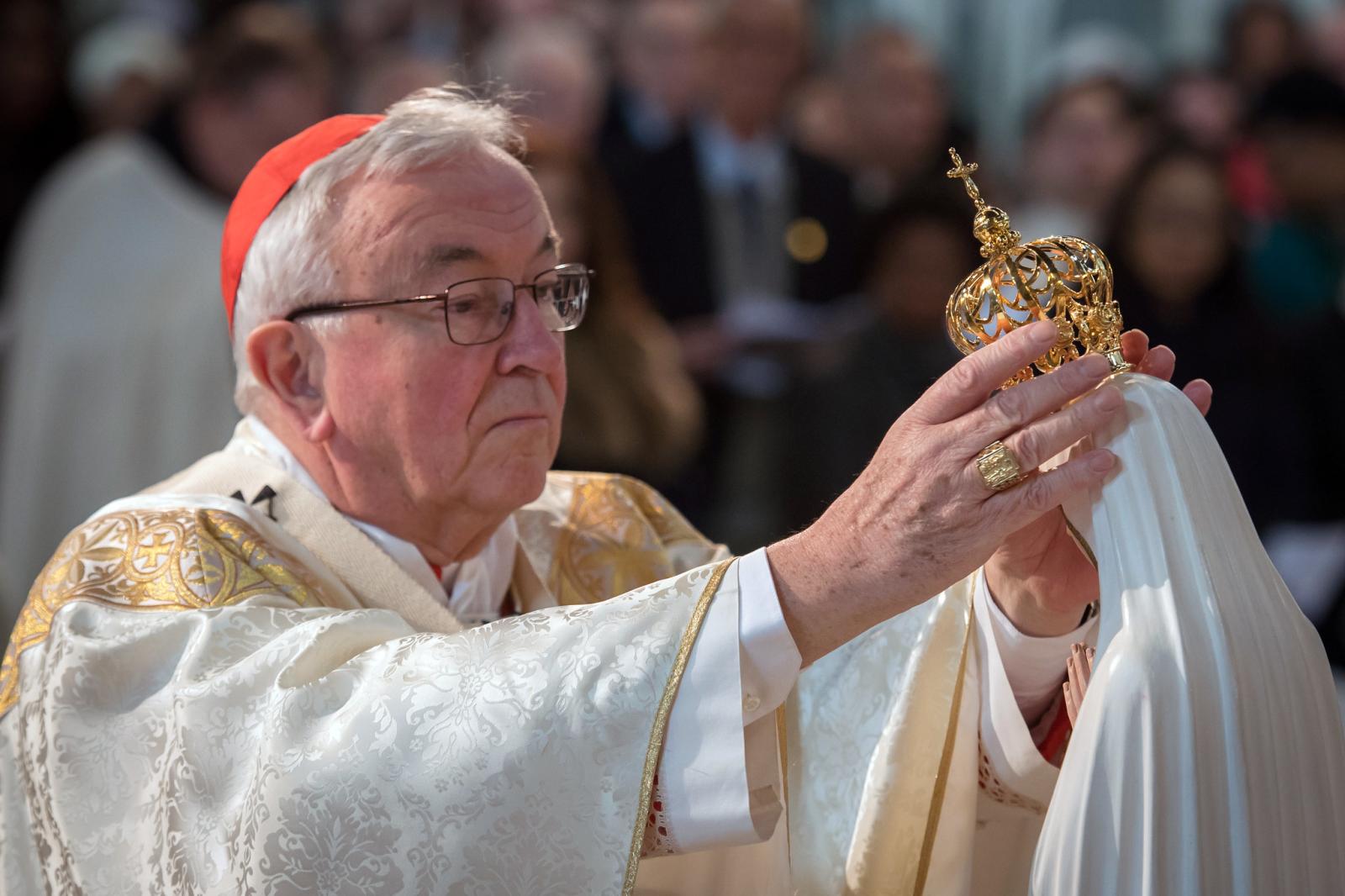 On Friday 25 March, the Feast of The Annunciation of the Lord, Pope Francis will consecrate Ukraine and Russia to the Immaculate Heart of Mary. Cardinal Vincent explains exactly what Acts of Consecration are and why, as Catholics, we have such a strong devotion to Mary.

Text of the Cardinal's reflection

Acts of Consecration are a great tradition in the Church. They often feature the person of Mary, who invites us to come to her and entrust our troubles to her.

An Act of Consecration can also be personal, where a person consecrates their life solemnly in religious life, personally, in everyday life, to keep a focus and maintain a trust in the providence of God.

There are different ways in which we pray. Basically, prayer is raising our mind and heart to God. People do that in many different ways. God declares to us his mind and heart in the person of Jesus. So Christian prayer is focused on Jesus because he is our way, our truth and life, bringing us to the Father, into the mystery of God. So Christian prayer is always centred on him and Christian prayer, at its highest, is centred on his act of self-sacrifice on the Cross, which is made real again in the celebration of the Eucharist of the Mass. So the Mass, for us, is the highest form of prayer.

Mary was given to us by Jesus in that act of sacrifice when he said to us 'this is your mother'. And so a third focus of prayer is in the person of Mary, who always carries the Child Jesus to us in her arms, introduces us to her Son and beseeches on our behalf with him, just as she did at the marriage feast of Cana.

All these three ways of prayer will be expressed in this Act of Consecration on 25 March, the invitation to raise minds and hearts to God, to see the highest form of prayer in the Mass we celebrate, and to turn to Mary, as we are instructed to do by Jesus, in our Act of Consecration.

The appeal of the Pope is that we turn heart and soul to Mary, and the most traditional way of doing that is to recite the Rosary. So I would ask everybody who might not be able to join in this act of public consecration to pray the decades of the Rosary Mary on 25 March with the intention of asking Mary to teach us the way of peace. 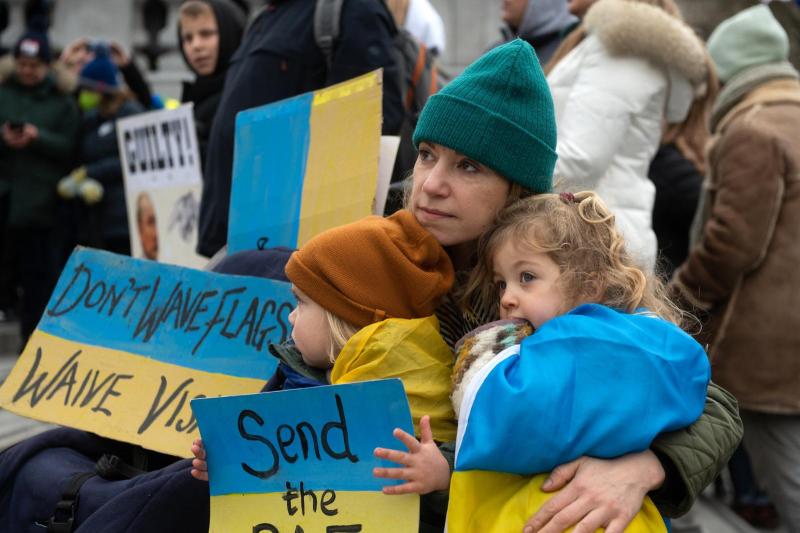