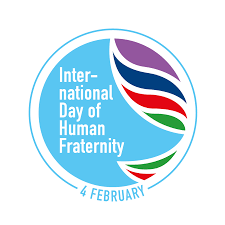 The Holy Father will mark the International Day of Human Fraternity in a virtual meeting
on 4 February 2021, the date set by the United Nations General Assembly for this new annual
occasion. He will do so together with the Grand Imam of Al-Azhar, Ahmad Al-Tayyeb. The
event will be held in Abu Dhabi, in the presence of the Sheikh Mohammed Bin Zayed.

The Pontifical Council for Interreligious Dialogue 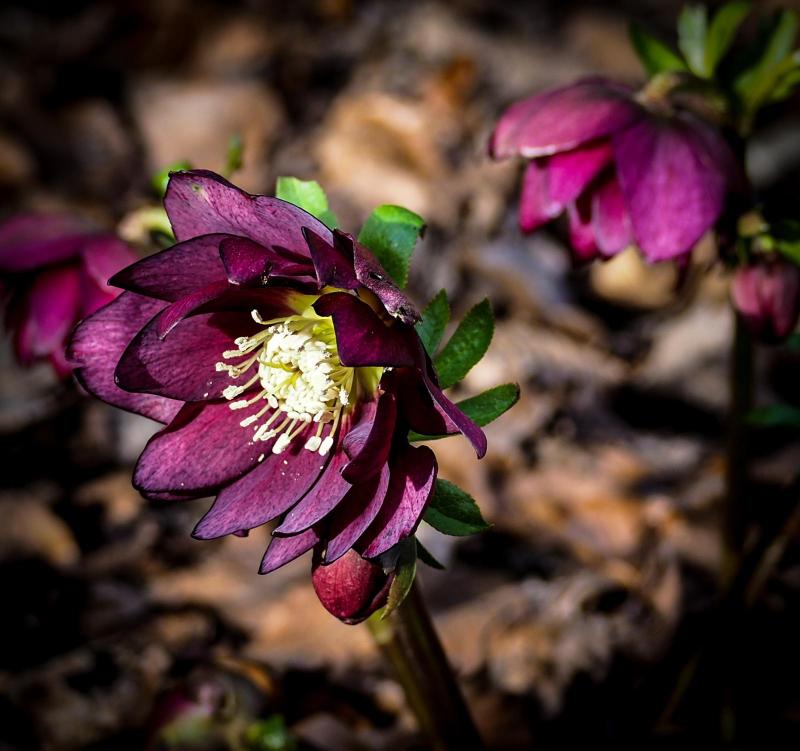 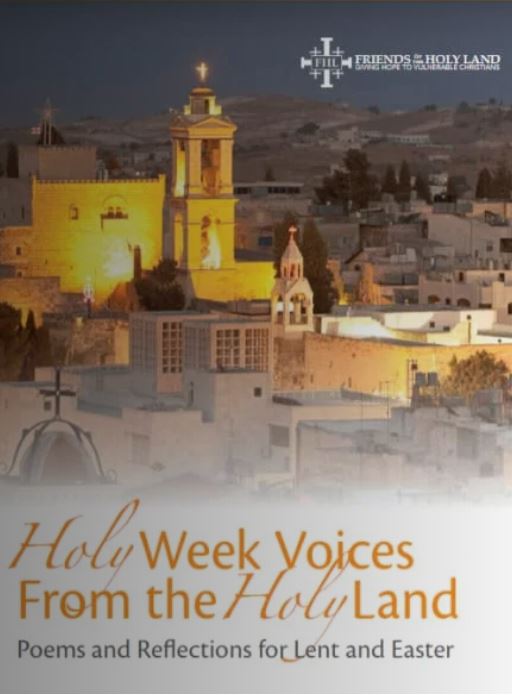