'Dowry of Mary' - Talks by Fr Philp Miller at Hoddesdon

TALKS by FR PHILIP on MARY, MOTHER OF JESUS:

Jesus and the Jewish Roots of Mary*

* talks based on the book of this name by Brant Pitre

As a preliminary to the important Catholic event for England in March 2020 (the rededication of England as the ‘Dowry of Mary’), Fr Philip is giving a series of monthly talks on the background to the figure of Mary.

Basing his talks on the insights of Jewish Scripture & Jewish traditional literature gathered together in Brant Pitre’s book Jesus and the Jewish Roots of Mary, Fr Philip will explain the context of these great themes:

—   Mary as: the Queen Mother & the Perpetual Virgin;

—   Mary’s giving birth to the Messiah & her being at the foot of the Cross. 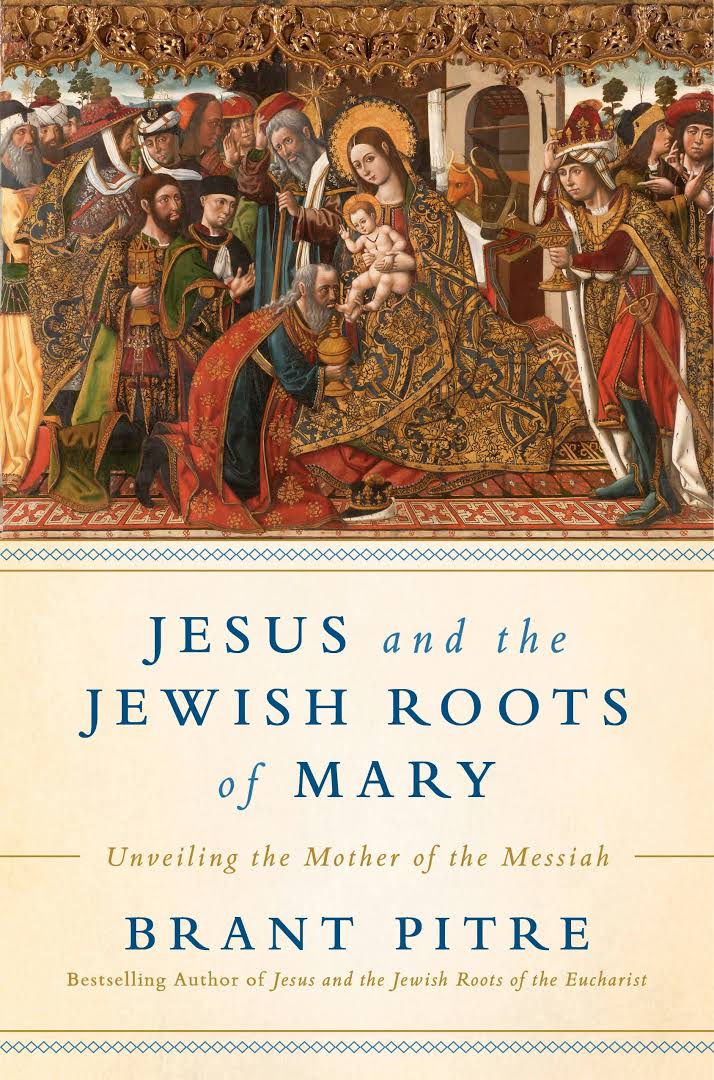